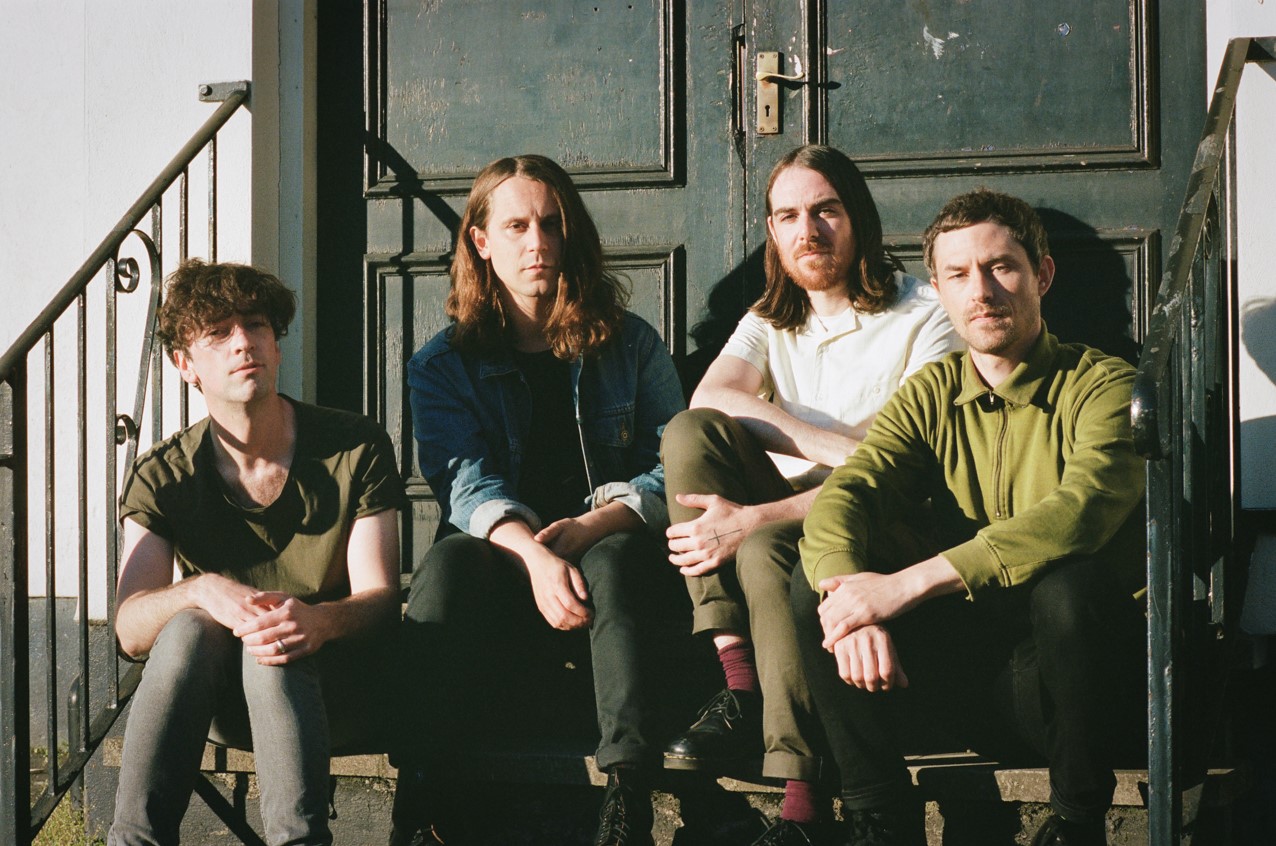 Pulled Apart By Horses have announced a UK headline tour, set to take place in April 2022. The band recently confirmed their signing to Alcopop! Records, with plans to released their fifth studio album in spring 2022.

Pulled Apart By Horses released their new single First World Problems earlier this month, check it out below.

Like what you hear? You can stream or purchase First World Problems HERE.

VIDEO NEWS: Meet Me @ The Altar Release Video For ‘Now Or Never’