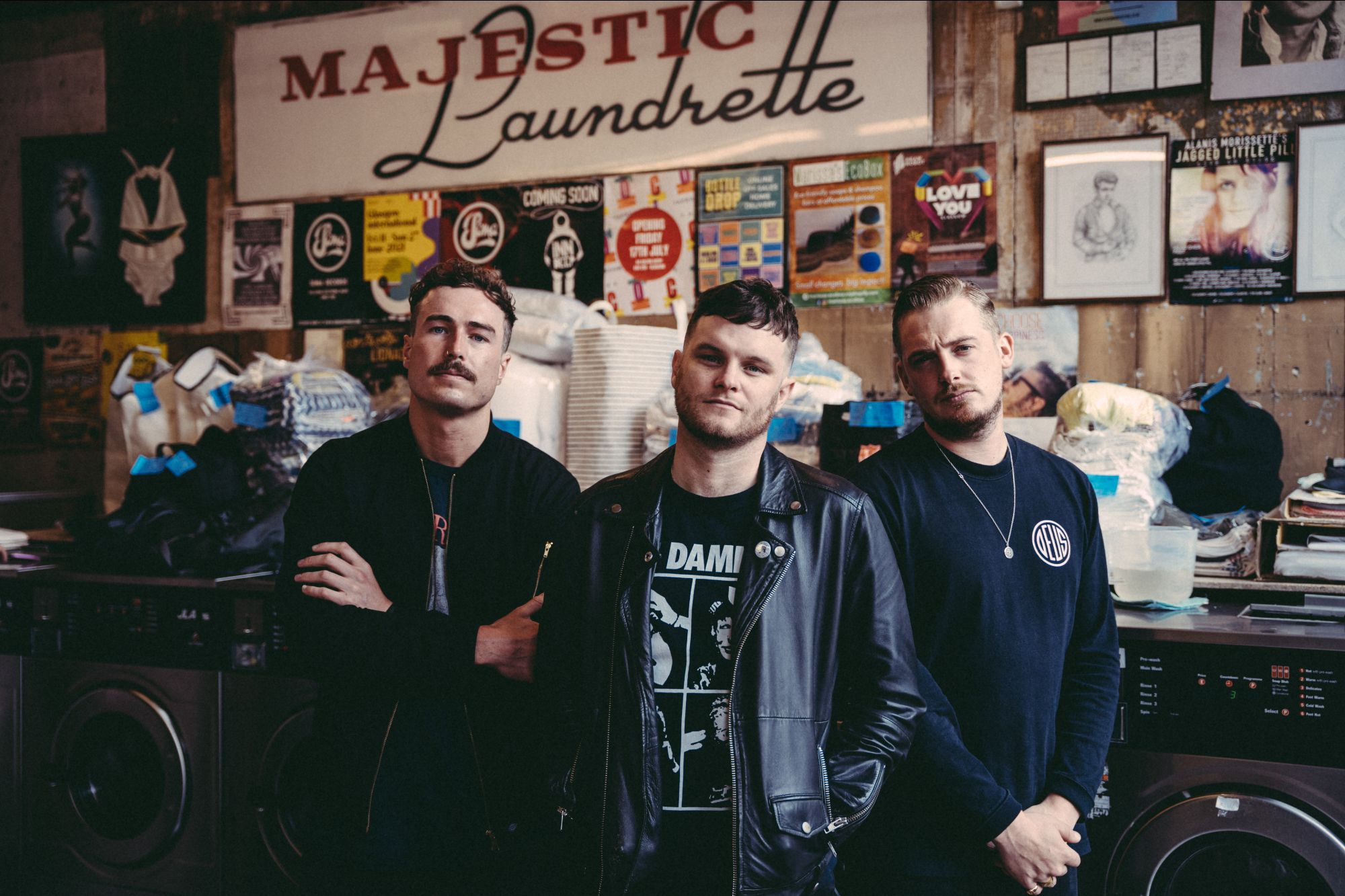 Cold Years have released a music video for their new single Headstone, the first new material following the release of their debut album Paradise last year.

“I really had a tough time of it a while back, and I was partying too hard. This song really opens that up and exposes the vulnerability that comes with growing up. It kind of peaks and troughs between the highs of being up, and the lows that come crashing into you the next day, and the guilt associated with that. It’s like – if I keep doing this, I’ll die. I’ll die too young, and I don’t want that to happen. So, I need to get my head in the game and calm it down,” says vocalist Ross Gordon.

Speaking about the video which can be seen below, they describe it as: “super high energy, verging on total loss of control. We wanted a music video to match. It’s also the first part in a trilogy based around adolescent growth and the pitfalls that surround it.”


Like what you hear? You can stream Headstone from HERE. 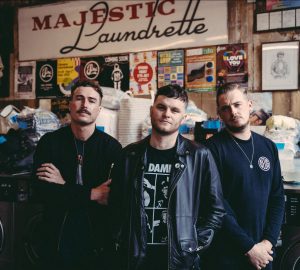