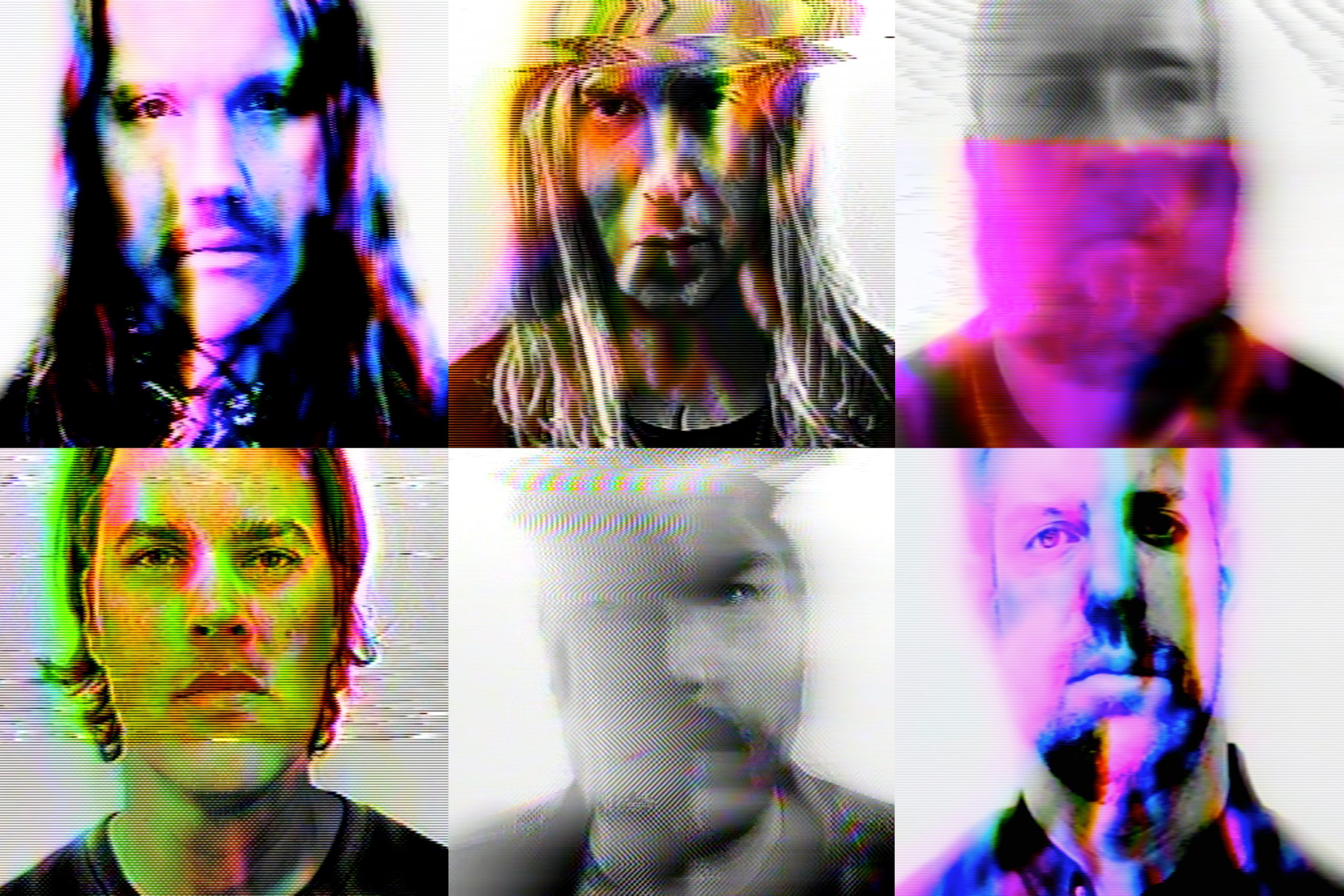 Underoath have released their new single Pneumonia, another taste of their upcoming seventh album Voyeurist.

“We started writing the song, randomly, on the anniversary of my dad’s death, and to release it exactly a year from that day is wild. I was in a funk and wanted to make something sad but felt drained,” explains guitarist Tim McTague. “The song ended up becoming an audible journey of death and is called Pneumonia because that is what was listed on my dad’s death certificate. It’s also the only song in the history of the band that Spencer and Aaron sat someone down and asked them (me) to help write some of the lyrics, which was truly an honour.”

Like what you hear? You can stream or purchase Pneumonia HERE.

Voyeurist is due for release on 14th January 2021 via Fearless Records, available to pre-order HERE.