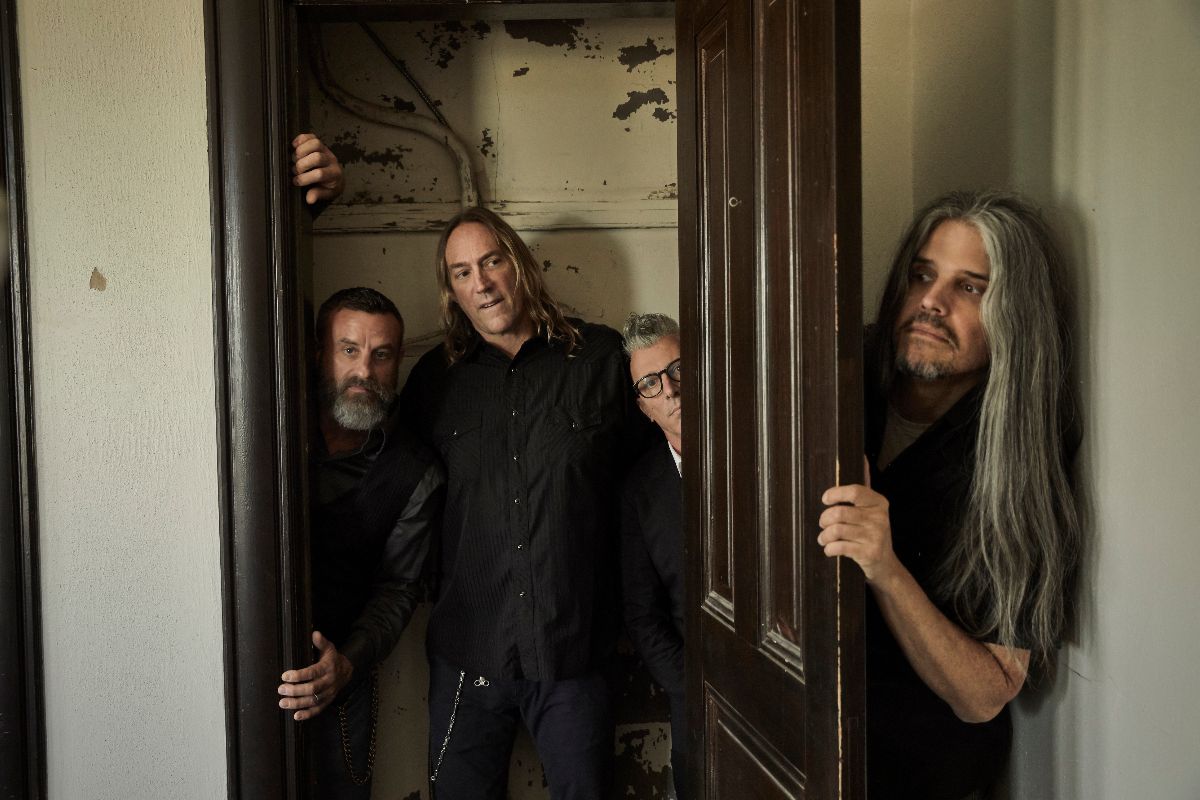 Tool have announced a UK/European headline tour, set to take place in April and May 2022. The shows will be their first in Europe since the release of their 2019 album Fear Inoculum.

“It is with great pleasure I get to announce our return to the road,” says Danny Carey. “These past 18 months have been trying to say the least but from great trials come great lessons and great rewards. We are genuinely looking forward to sharing them with you.”

See Tool live at one of the following dates:

Pre-sale tickets are available now for those who are Tool Army members – get yours HERE. General tickets are on sale at 10am local time on 1st October 2021. 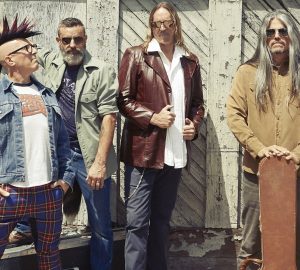 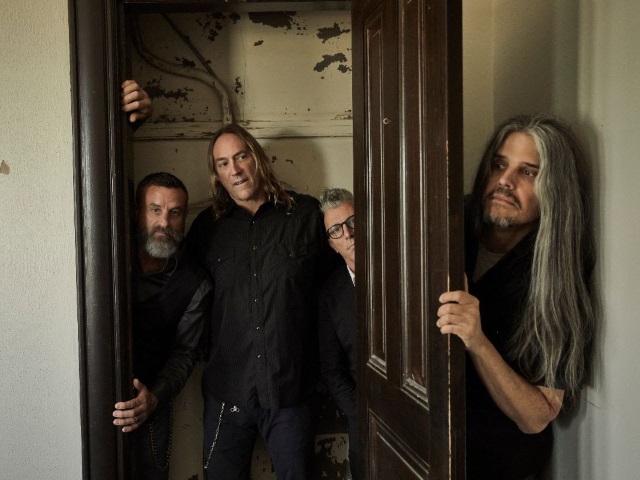