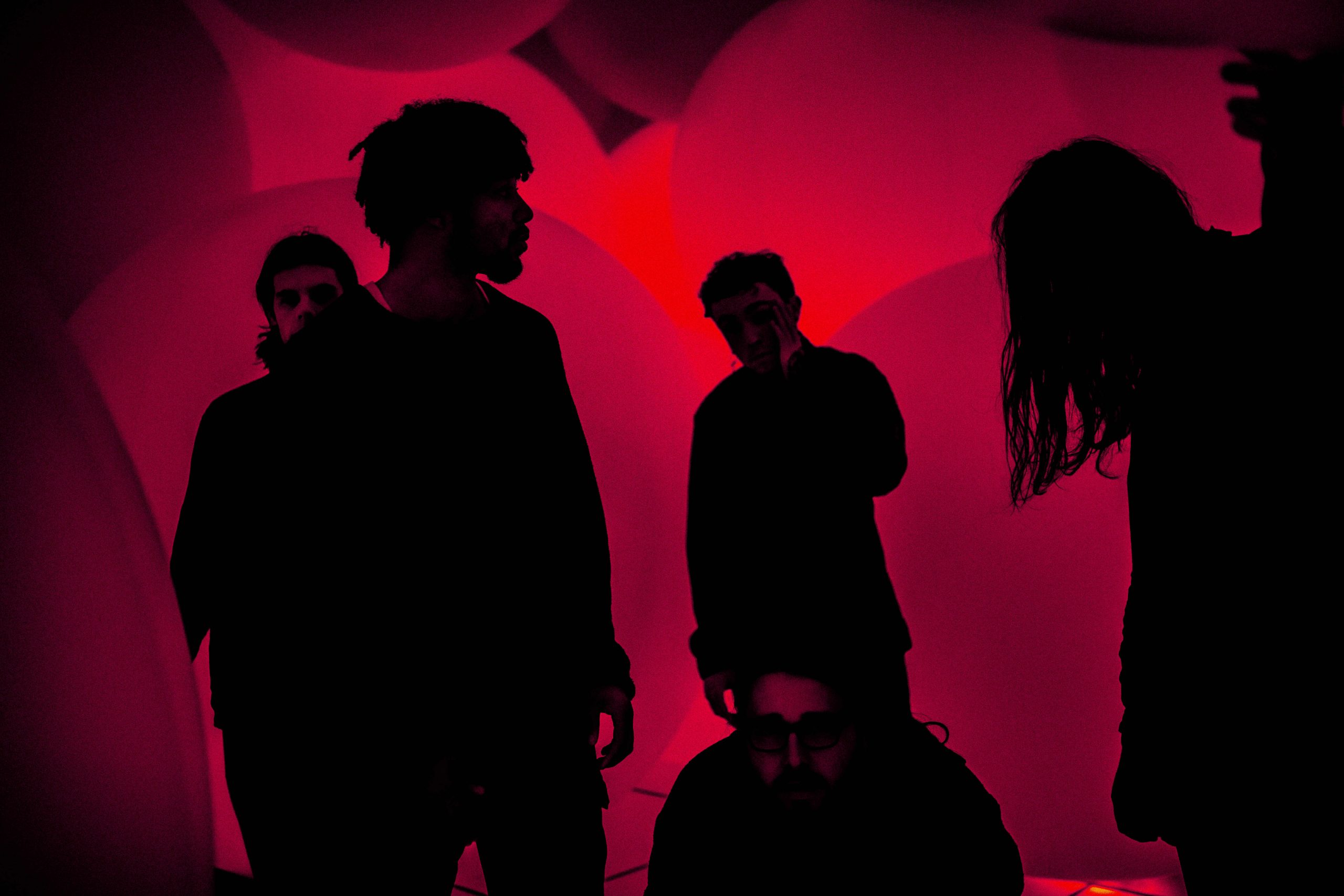 Loathe have announced a headline tour for December, where they will perform their latest album I Let It In And It Took Everything in its entirety. The band will be joined by Slow Crush and Modern Error across all dates.

Tickets are on sale at 10am BST on 3rd September 2021, available HERE.

Loathe will also support While She Sleeps in September at the following dates:

Loathe‘s latest album I Let It In And It Took Everything is out now via SharpTone Records, available to purchase HERE.