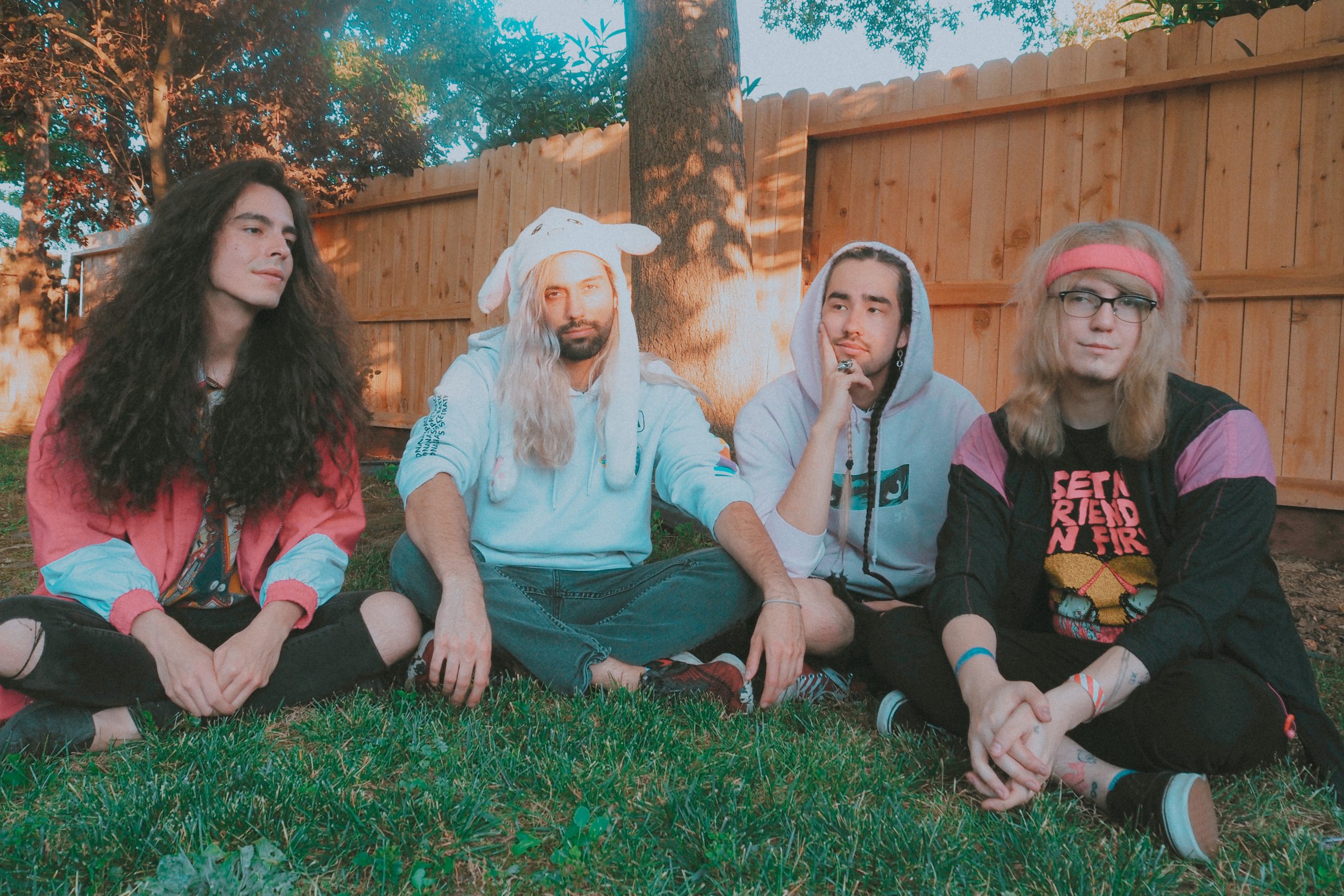 The Seafloor Cinema have released a music video for their new single Tap Tapply. The band have also announced their signing to Pure Noise Records along with sharing another new track Drip God.

Regarding Tap Tapply the band says: “At its core ‘Tap Tapply’ is a humbling glimpse ahead at the helpless experience generations of devoted rock fans fall prey to. It’s an anthem for future music scene burnouts who are willing to experience an alternative rite of passage by finding fulfilment in heartbreak and nostalgia.”


The tracks will feature on the band’s forthcoming album In Cinemascope With Stereophonic Sound which is set for release on 12th November 2021 via Pure Noise Records.

Tap Tapply and Drip God can be streamed from HERE.

VIDEO NEWS: Sick Of It All Release ‘Beef Between Vegans’ Lyric Video