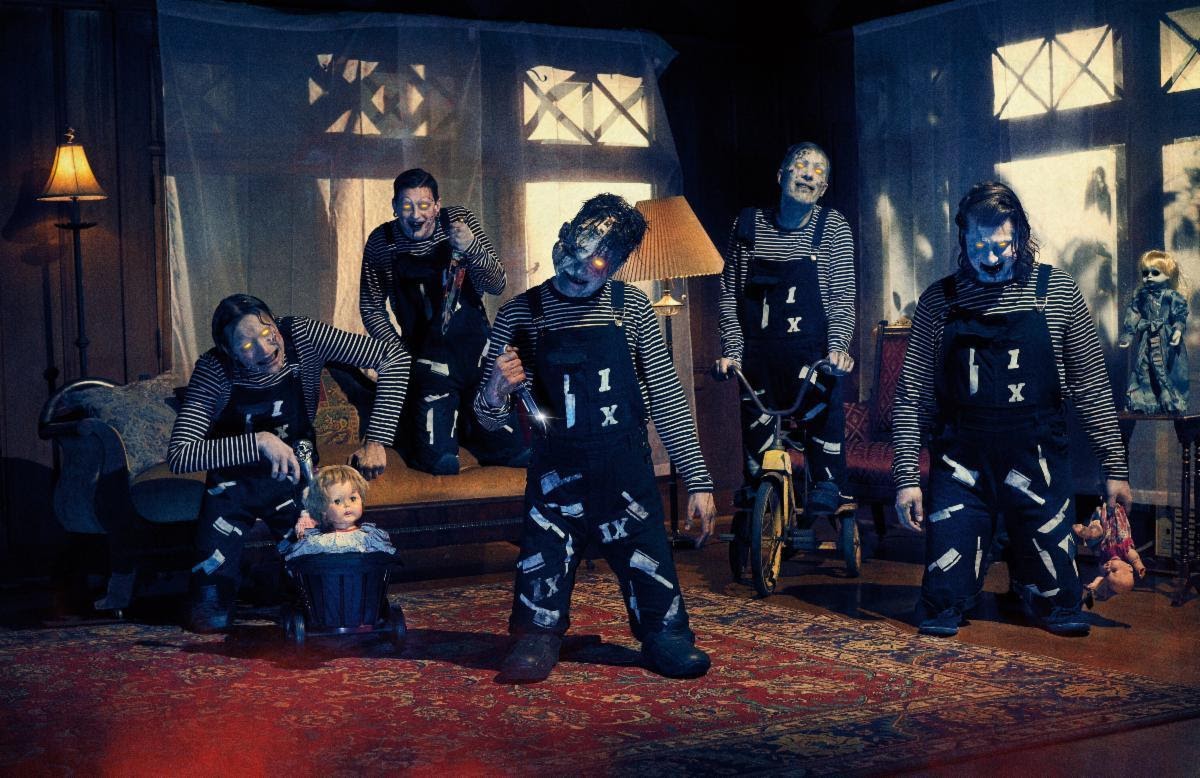 The track was inspired by the Child’s Play movie franchise and Chucky, with frontman and creative force Spencer Charnas saying of the Assault & Batteries: “It was only one month ago that we painted the walls of Wall Street red with the release of ”Hip To Be Scared.” Now, we proudly present, “Assault & Batteries, a brutal ode to an iconic two-foot tall demonic doll.”

Ice Nine Kills have also announced details of a special film event, Welcome To Horrorwood will take place on 8th September at Everyman Cinema at Screen On The Green in London. Attendees will receive an exclusive first look of a brand-new music video from the upcoming album alongside surprise appearances throughout the event. Find out more about the event and get your tickets HERE.


Like what you hear? You can stream Assault & Batteries here. Ice Nine Kills have also released their latest Nightmare On The Ninth merchandise capsule alongside their new single, the items are available for a limited time from here.

The Silver Scream 2: Welcome To Horrorwood is out on 15th October 2021 via Fearless Records, available to pre-order now.