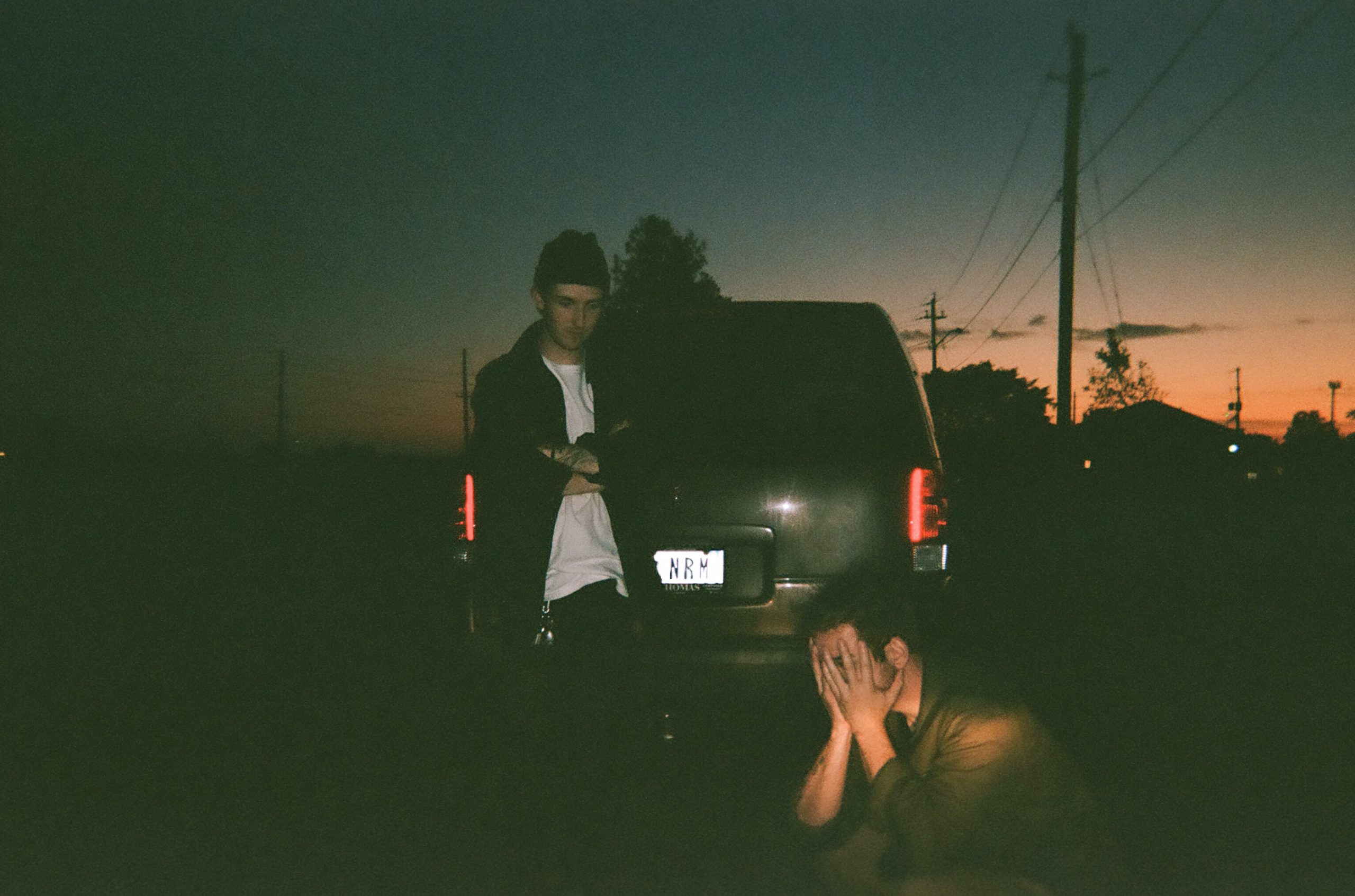 cleopatrick have announced a European headline tour, set to take place in spring 2022. The newly announced tour follows the band’s sold-out four-date run in the UK later this year.

See the band at one of the following dates:

cleopatrick‘s debut album BUMMER is out now via Nowhere Special Recordings, available to stream or purchase digitally HERE. The album will be released on vinyl on 16th October 2021.

Check out cleopatrick‘s live session of VICTORIA PARK, as part of their LIVE FROM THE BASEMENT series, below. 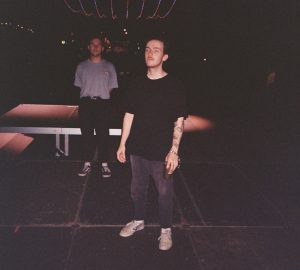 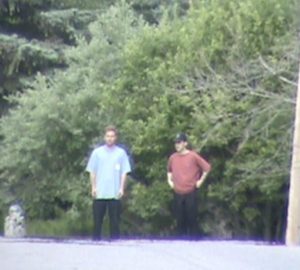