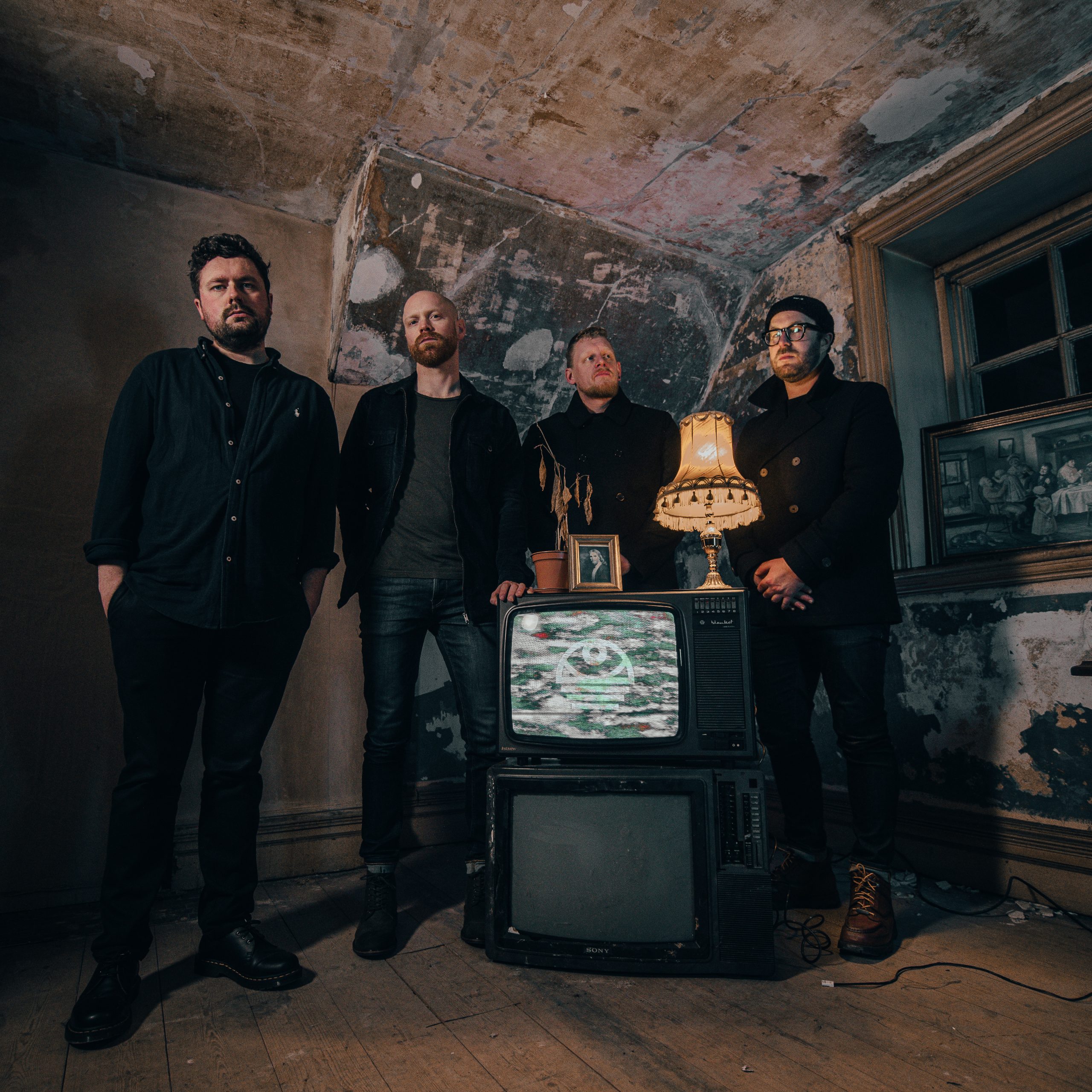 Due to delays in production, the release date for Modern Escapism has been pushed back to 8th October 2021, which coincides with their Through The Glass cinematic event screening. During the event, the band will be performing the album in full whilst creating a visual representation of the main themes from the new record, it will premiere on 8th October 2021 at 7pm GMT. Tickets for Through The Glass can be purchased HERE.

blanket recently shared the video for new single In Awe featuring Kadeem France of Loathe. Speaking about the meaning behind the track they say: ““In Awe” is a song about loss and obsession over a return to a brighter and more hopeful time. While the lyrics appear to be about a person out of reach, it is not necessarily so literal, instead, the loss could refer to a psychological state of emotion, of hope, as the world plunges further into darkness, “In Awe” tries to cling onto the rapture of some abstract ‘before time’.”

The video set in Blackpool was filmed and edited by the band themselves, check it out below.


blanket will be performing two album release shows in November, see them at the following dates:

Modern Escapism is set for release on 8th October via Music for Nations, available to pre-order now.

VIDEO NEWS: Lamb Of God Share ‘The Making Of Redneck’ Behind The Scenes Video