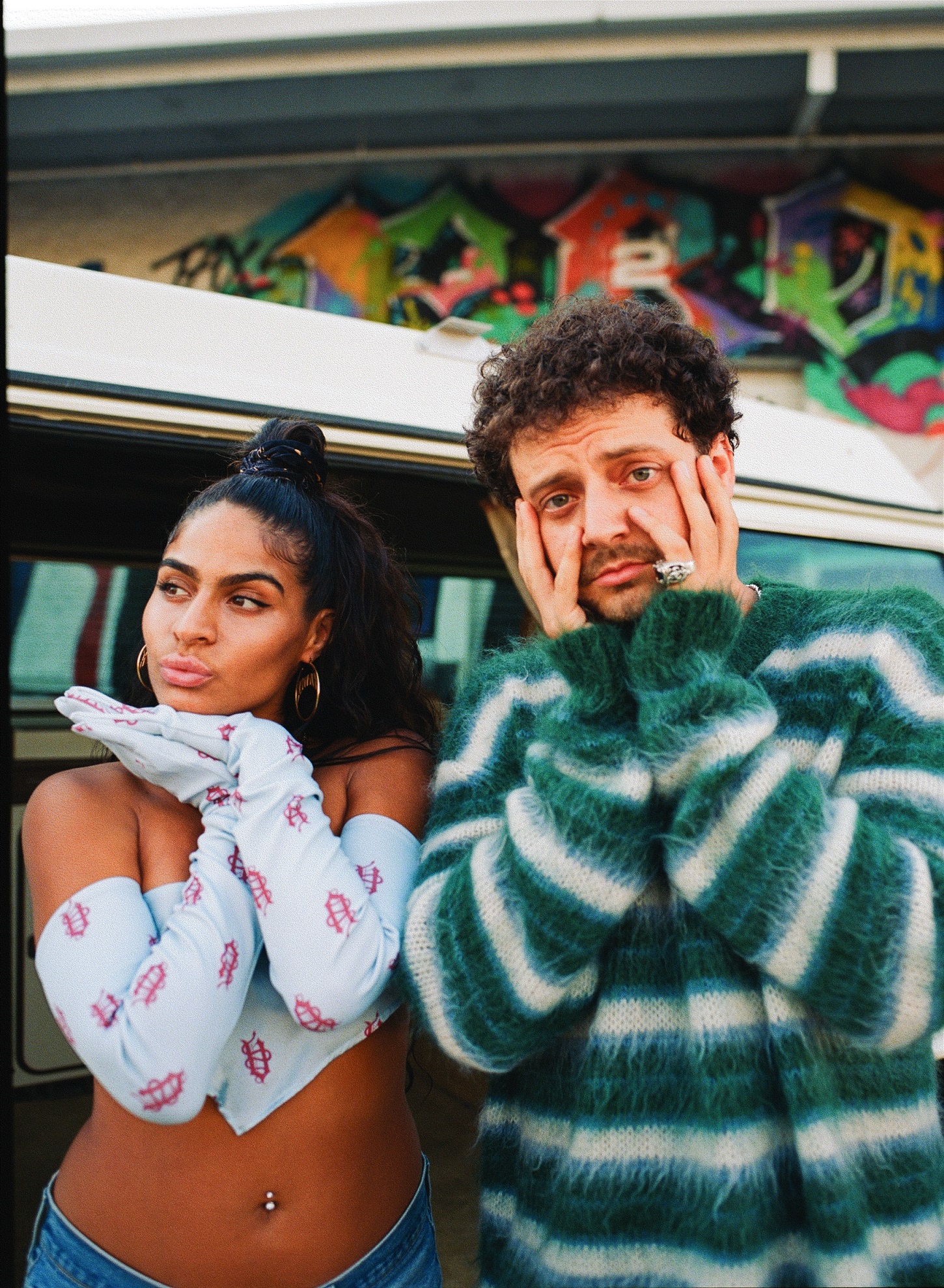 grandson and Jessie Reyez have teamed up for their new single Rain, featured in the soundtrack for upcoming James Gunn directed movie The Suicide Squad.

The video for the single features clips from the film.

“Shooting the music video for Rain gave me the opportunity to slaughter a bunch of stunt men with a battle axe and be a rockstar on the same day,” says grandson. “It was unbelievably fun, and after a year stuck inside, I think this movie is a much needed opportunity for us to just turn our brains off and watch some shit blow up with our friends. This song captures some of that energy, but still addresses the very real issue of how to take your trauma and learn from it; to alchemize your pain into something profound.”

“The music video is a MOVIE,”Reyez adds. “A movie for a movie. It’s only right.”

Like what you hear? You can stream or purchase Rain HERE.

Check out the official trailer for The Suicide Squad HERE. 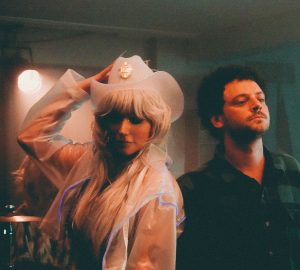 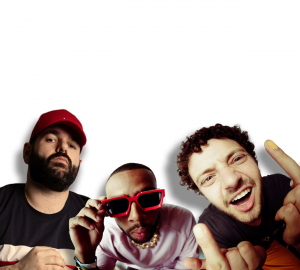