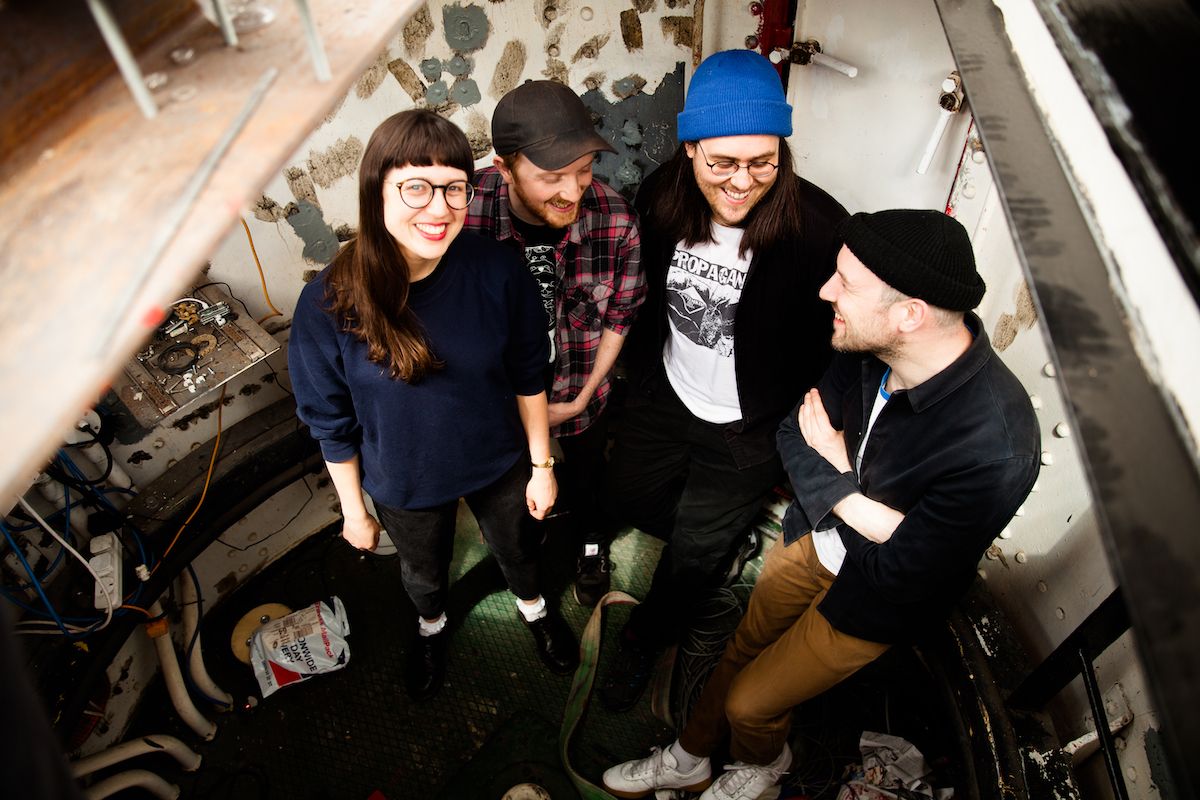 Fortitude Valley have released a video for their new single Baby, I’m Afraid, taken from their upcoming self-titled debut album.

“This is a break up song,” says vocalist/songwriter Laura Kovic. “It’s two people feeling that the vibe is off, but not communicating. It’s about feeling insecure, over analysing little things and assuming the worst rather than actually speaking to the other person.”

Like what you hear? You can stream or purchase Baby, I’m Afraid HERE.

Fortitude Valley‘s self-titled debut album is due for release on 29th October 2021 via Fika Recordings, available to pre-order HERE.

See Fortitude Valley live at one of the following dates:

VIDEO NEWS: Holding Absence Release Performance Video For ‘Curse Me With Your Kiss’ 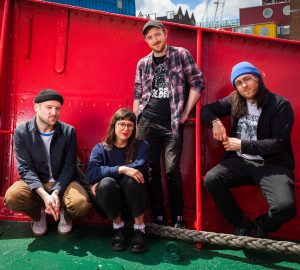