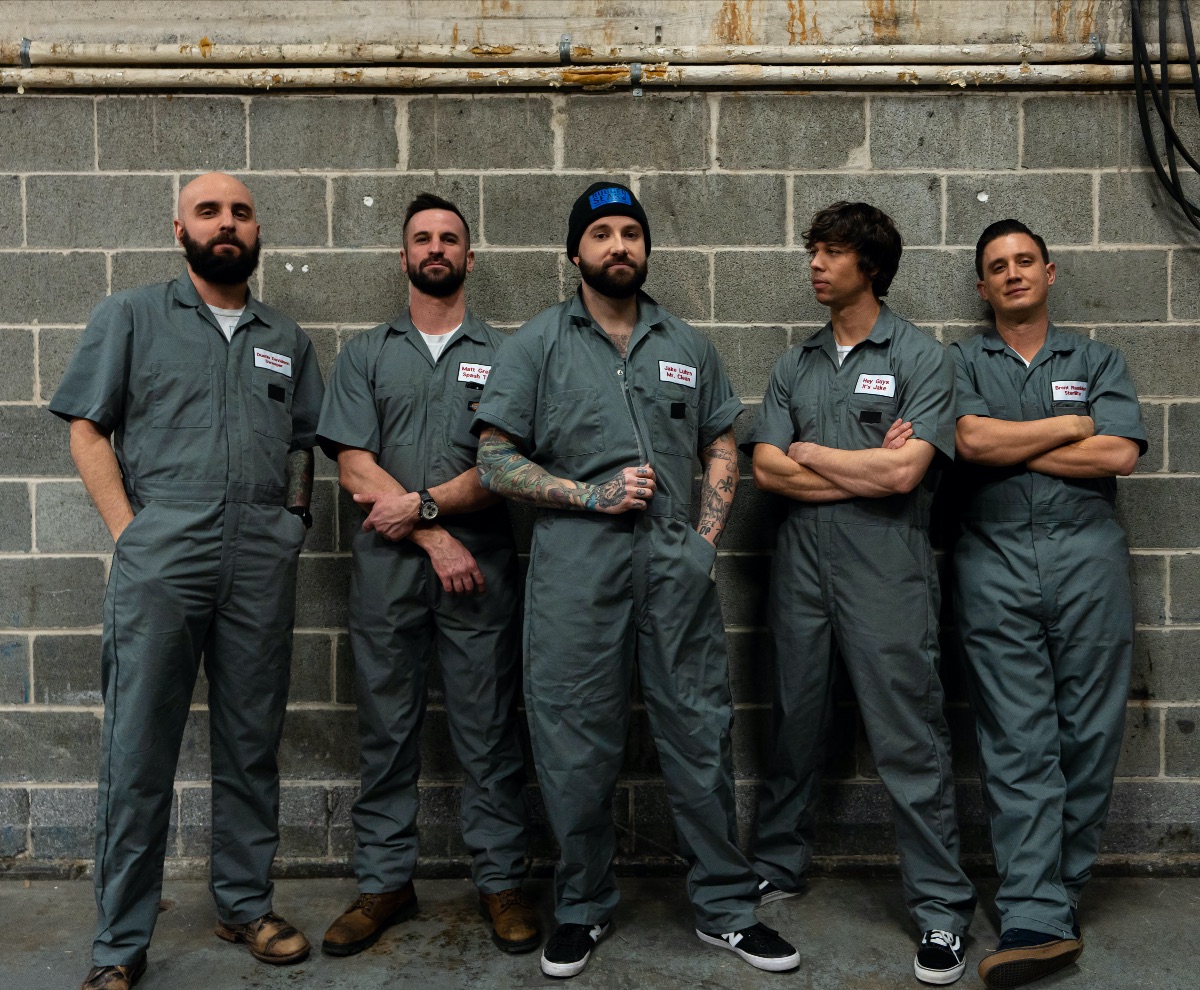 August Burns Red have released a video for their new single Bloodletter, taken from their latest album Guardians.

“Bloodletter is hands down the heaviest song on Guardians and maybe one of the heaviest songs we’ve ever done, so we figured it would be the perfect soundtrack for inadvertently foiling a robbery,” says rhythm guitarist Brent Rambler. “We had a blast making this video, so we hope you have a blast watching it!”

Guardians is out now via Fearless Records, available to stream or purchase HERE. 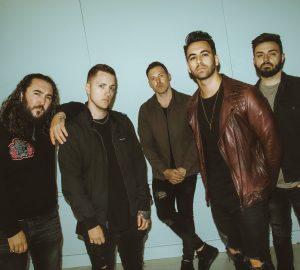