MUSIC NEWS: Within Temptation Reschedule ‘The Aftermath – A Show In A Virtual Reality’ 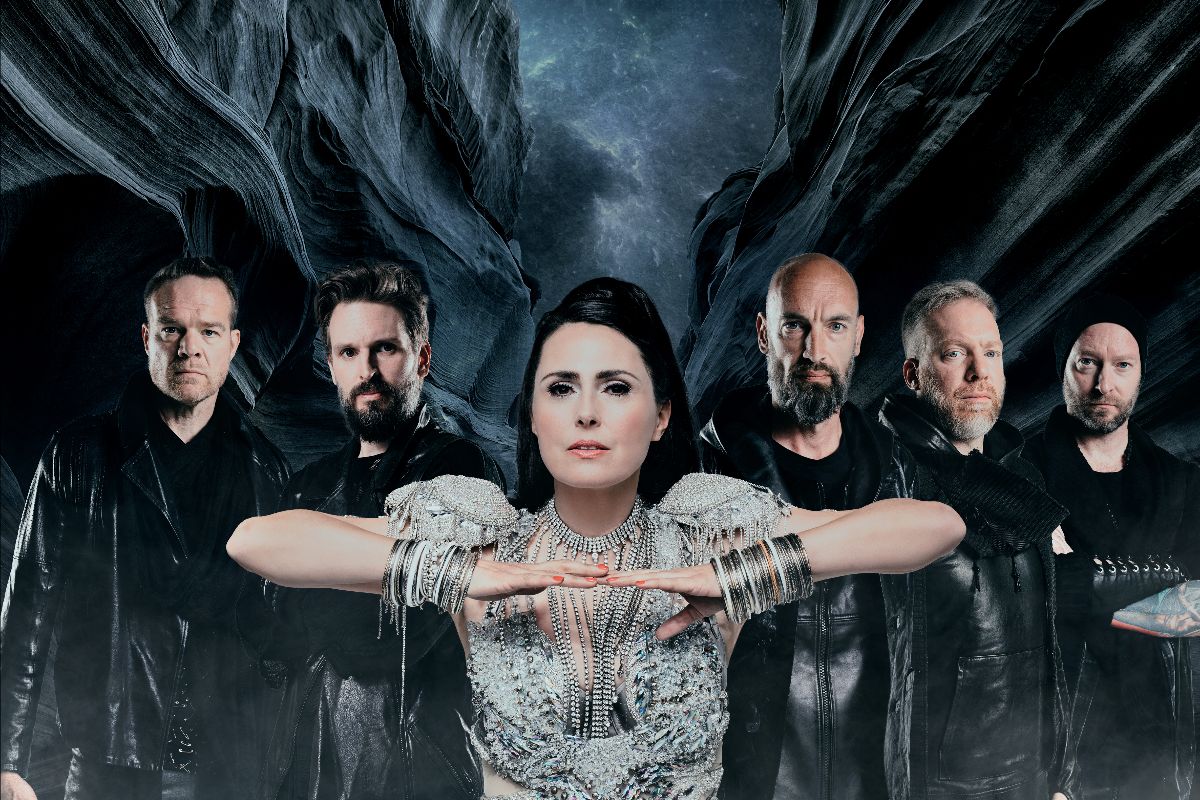 “You all know we are absolute heroes in rescheduling dates and now we’ve reached a new milestone: our shortest postponement in our career so far! We’re working very hard on our VR-event, but as it’s something we’ve never done before – and definitely something you have never SEEN before, we sometimes experience a few hiccups in the process that are completely new to us and the crew,” comments frontwoman Sharon den Adel. “To smooth everything out and create the best possible, spectacular and mythical experience for you, we’ve decided to postpone The Aftermath – A Show In A Virtual Reality to July 15th and 16th. It’s only one week and we know that it’ll be worth the short wait. We can’t wait for you to see it. It’s going to be a show to remember!”

Tickets purchased for the original dates will be valid for the new dates. Whilst those who cannot view on the rescheduled dates can watch the show for 48 hours from the start of the event.


Get your tickets for Within Temptation: The Aftermath – A Show In Virtual Reality, from HERE.

The band will be heading out on a co-headline tour with Evanescence in Spring 2022. See them live at the following dates:

** Due to overwhelming demand the Munich show has been upgraded to Olympiahalle. Tickets purchased for the Zenith are still valid.
^ support from Smash Into Pieces
~ support from Veridia

All existing tickets & VIP packages will remain valid for the rescheduled dates.