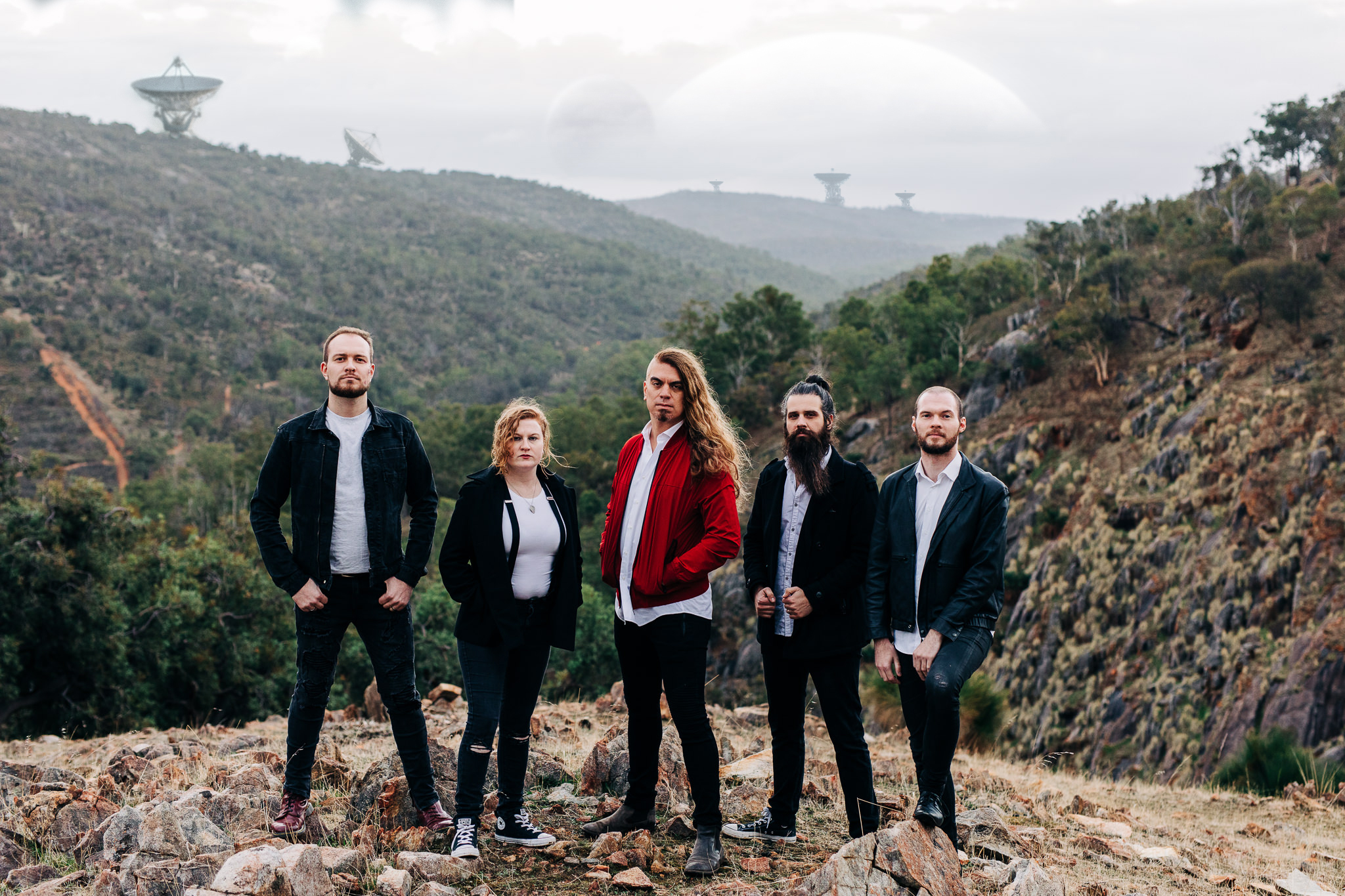 Progressive metal outfit Voyager have announced a special online show, A Voyage Through Time, set to take place on 5th September 2021 – a date which celebrates the Voyager 1 Spacecraft that was launched by NASA.

The event will have full production and will be a journey across two decades and seven albums, with a fan-voted setlist.

“Voyager will return to the world stage in full force this September for a cosmic show that spans the entirety of our career,” says vocalist/keytarist Danny Estrin. “Inspired by a fan curated setlist, and songs that we haven’t performed in years, we’re plotting an insane live production that displays the progression of our music over the course of two decades and seven albums. We’re here to deliver a show that is truly A Voyage Through Time. Expect Voyager live like you have never seen us before.”

Tickets for A Voyage Through Time are on sale HERE – stay up to date and find out more via the Facebook event HERE.

Stay tuned for more details on merchandise, VIP bundles and the setlist.