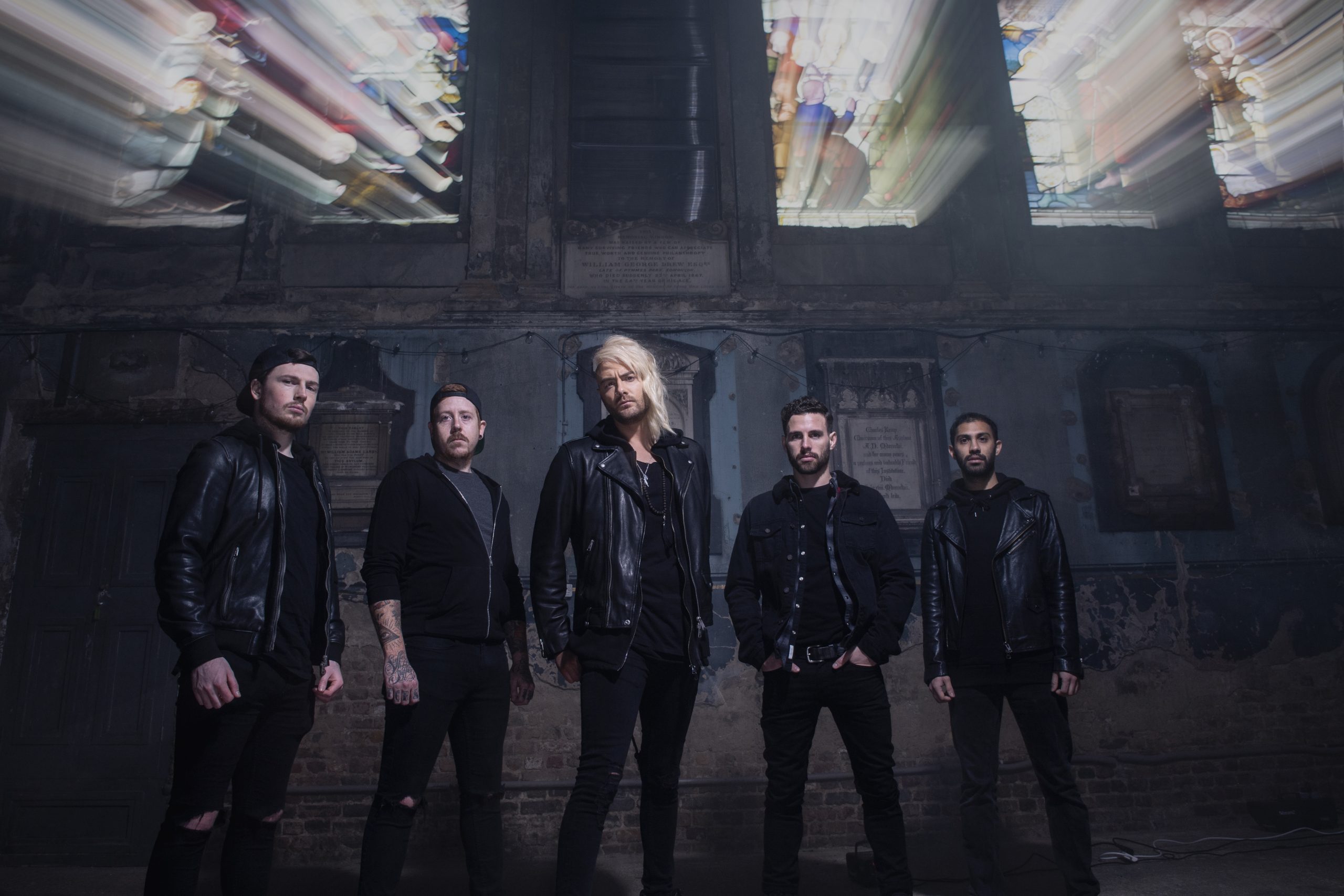 The Raven Age have announced their new album Exile, due for release on 17th September 2021 via Explore1 Music Group/EX1 Records. The 11-track record features two new original tracks, fan-favourites from the band’s 2019 release Conspiracy, as well as hand-picked live tracks from Chile, Canada, the UK and the US.

“The concept for Exile is something we had been toying with for a while,” says vocalist Matt James. “We had done alternate acoustic style versions of songs before and the response was so positive it made us think about doing a whole album this way! Obviously, The Raven Age is first and foremost a metal band but due to the melodic nature of our songs they can lend themselves to this kind of treatment. We were pleasantly surprised how great so many of the songs sounded stripped back to their bare bones.”

“Each reimagined song has now taken on a new life of its own and gives the listener a completely different perspective from them. The two new tracks Wait For Me and No Man’s Land were a homage to this project’s concept and we hope it shows people the band’s versatility and different dimensions. Exile is a passion project for our fans in between albums and with the current climate of the planet, it gave us the perfect excuse to roll with it!”

The Raven Age have also released a lyric video for their new single No Man’s Land.

Exile is available to pre-order HERE.

The Raven Age have also announced their streaming event The Year The World Stood Still, set to take place on 16th September 2021 to celebrate the release of Exile. The event will offer a premiere of Exile to fans across the globe. The band will be accompanied by a string quartet and pianist and the night will include a live Q&A session. Tickets are on sale HERE. 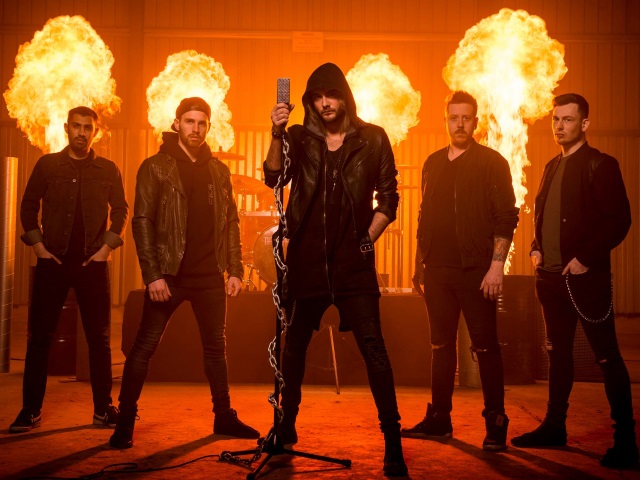