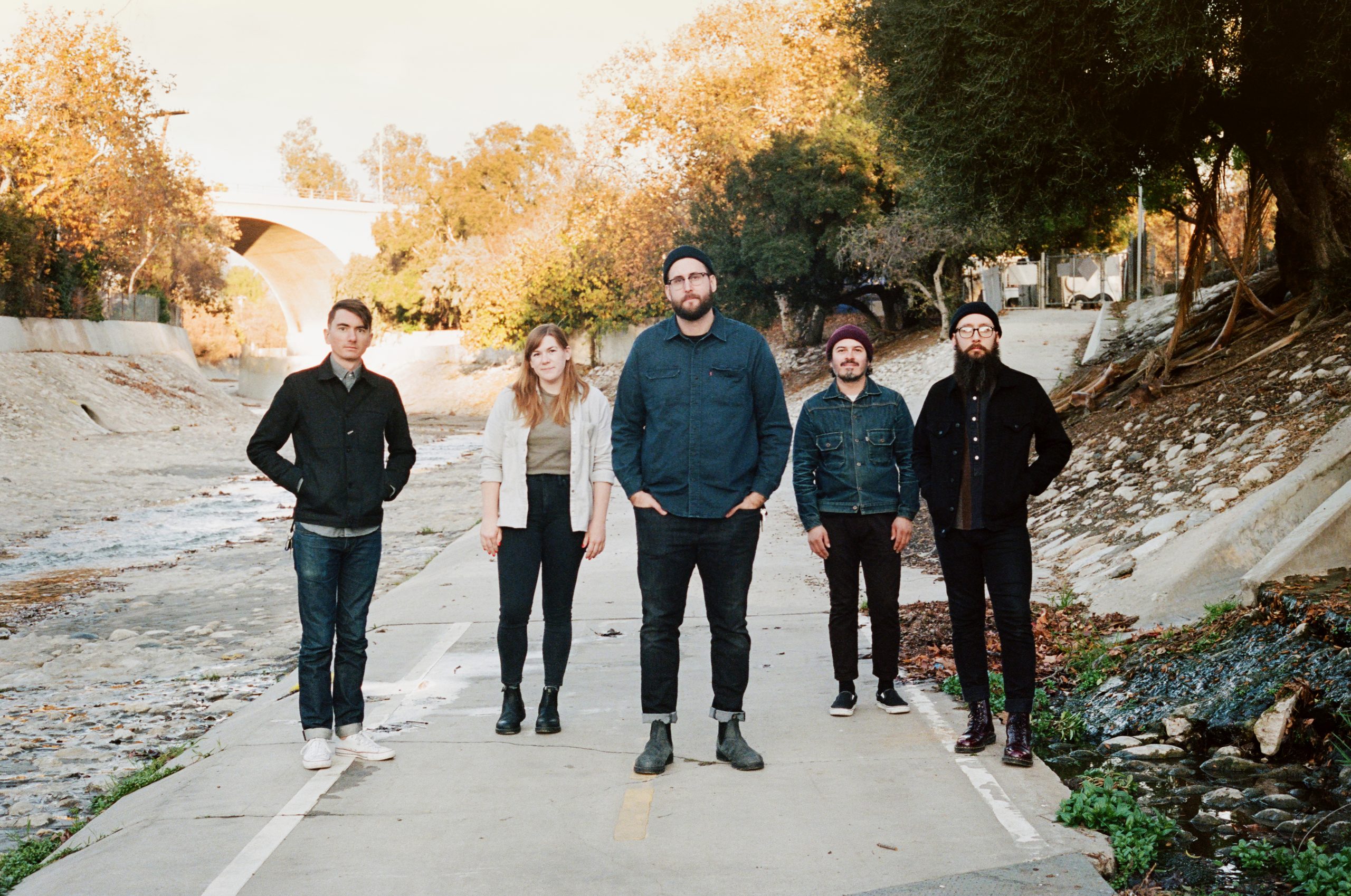 Spanish Love Songs have released two new songs – Phantom Limb, a B-side from their album Brave Faces Everyone and a cover of Death Cab For Cutie‘s Blacking Out The Friction.

“We wrote 13 songs for the album. Recorded 11. And 10 made the cut. Phantom Limb is that extra song (and weirdly, it had this title before being left off),” says vocalist Dylan Slocum. “We all love the song. Thematically it ties into the story of the record well but when we received the final mixes back and I started sequencing the album in my head, I just couldn’t hear a place for it in the context of the entire album. Whether it’s foolish or not, I still believe in “the album” as a form, so I decided to cut the song. “It’s less of a throwaway B-side and more of a companion to the album. And for a song about loss & missing someone dearly – listening to it after a year indoors, away from everyone I love, I think it might have aged even better by not coming out with the original.”

“Death Cab is a rare band that’s important to almost everyone in our band,” Slocum adds. “I think we’re all envious of their talent and the way they’ve managed to build and sustain a career while doing their own thing. They’re definitely a top 5 band for me personally.” says singer Dylan Slocum.

Like what you hear? You can stream or purchase both tracks HERE.