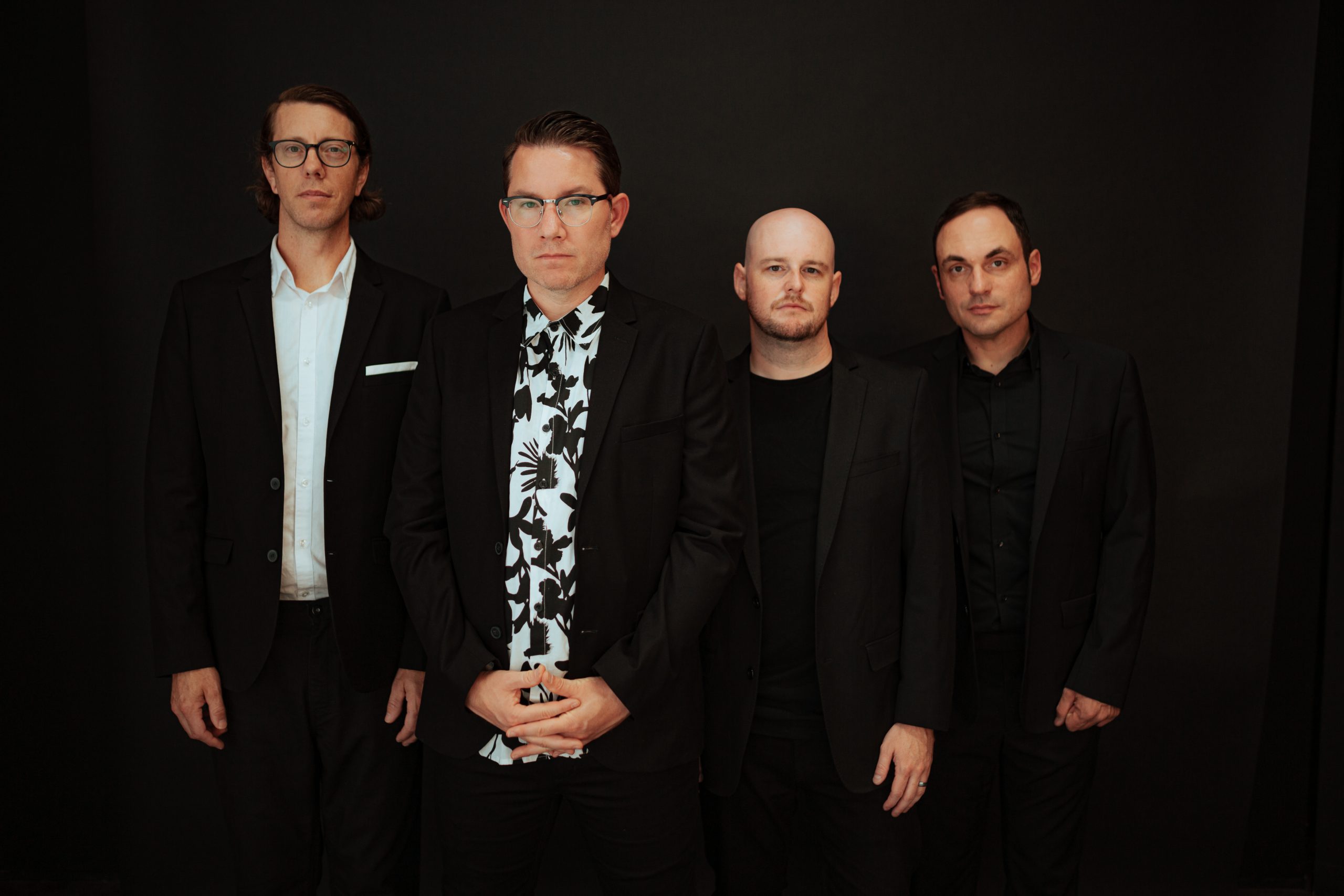 Hawthorne Heights have announced details of their new album The Rain Just Follows Me which is set for release on 10th September 2021 via Pure Noise Records.

Vocalist JT Woodruff comments: “The most unbelievable part of this story is that this entire album was written and recorded BEFORE the pandemic. All of this darkness and turmoil is basically a summation of the coldest and loneliest nights I’ve tried to reconcile for the past 17 years.”

Alongside the album announcement the band have also shared a video for lead single Constant Dread which features labelmate and Counterparts vocalist Brendan Murphy. “When writing, I tend to dig through memories, both good and bad. In, Constant Dread, I was searching through one of my favorite tour memories. Warped Tour 2017, in the tour bus village. One of our favorite hardcore bands, Counterparts, was hosting karaoke. As I was standing there, Brendan hit play on Niki FM, and then threw me the microphone, and as I was singing my own song to a jury of my peers, I realized that I need to loosen up. This should be fun, not agony. When I thought about that moment, while laying bed in the throes of the terror-filled gaze of the moonlight, I knew we needed to put Brendan in this song. And I’m so glad he said yes, because absolutely crushes it,” explains Woodruff.


The Rain Just Follows Me can be pre-ordered now from HERE.

VIDEO NEWS: The Mysterines Release Video For Latest Single ‘In My Head’