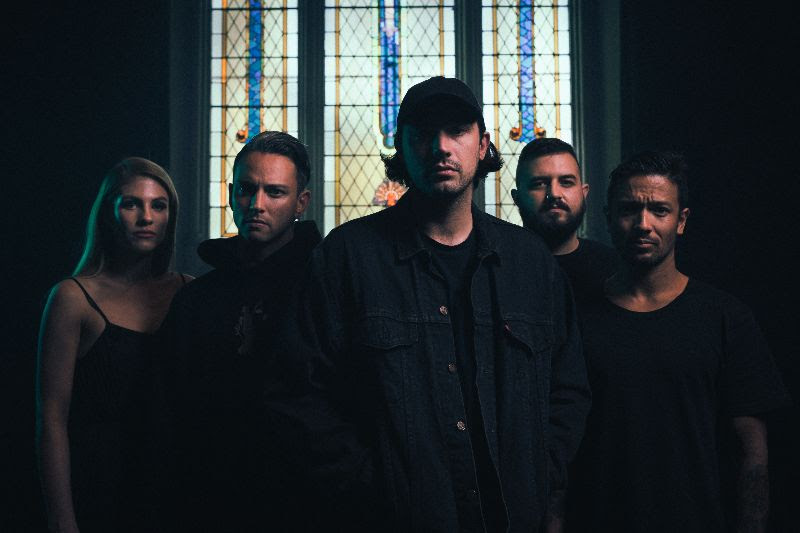 Australia’s Make Them Suffer have released a video for their new single Contraband, featuring a guest appearance from Spiritbox‘s Courtney LaPlante.

“Contraband came together centred around one of the riffs in the song that we’d aptly named the ‘floppy fingers’ riff,” says vocalist Sean Harmanis. “We’d actually had this [riff] in the bank since way back in 2016. As the song came together, we decided that it was a great opportunity to include Make Them Suffer’s first-ever guest feature, and we couldn’t have picked anyone better than Courtney! She was a joy to work with and showed such a great enthusiasm toward the song and her parts.”

Like what you hear? Contraband is out now via Rise Records, available to stream or purchase HERE.