MUSIC NEWS: Within Temptation Announce ‘The Aftermath – A Show In A Virtual Reality’ 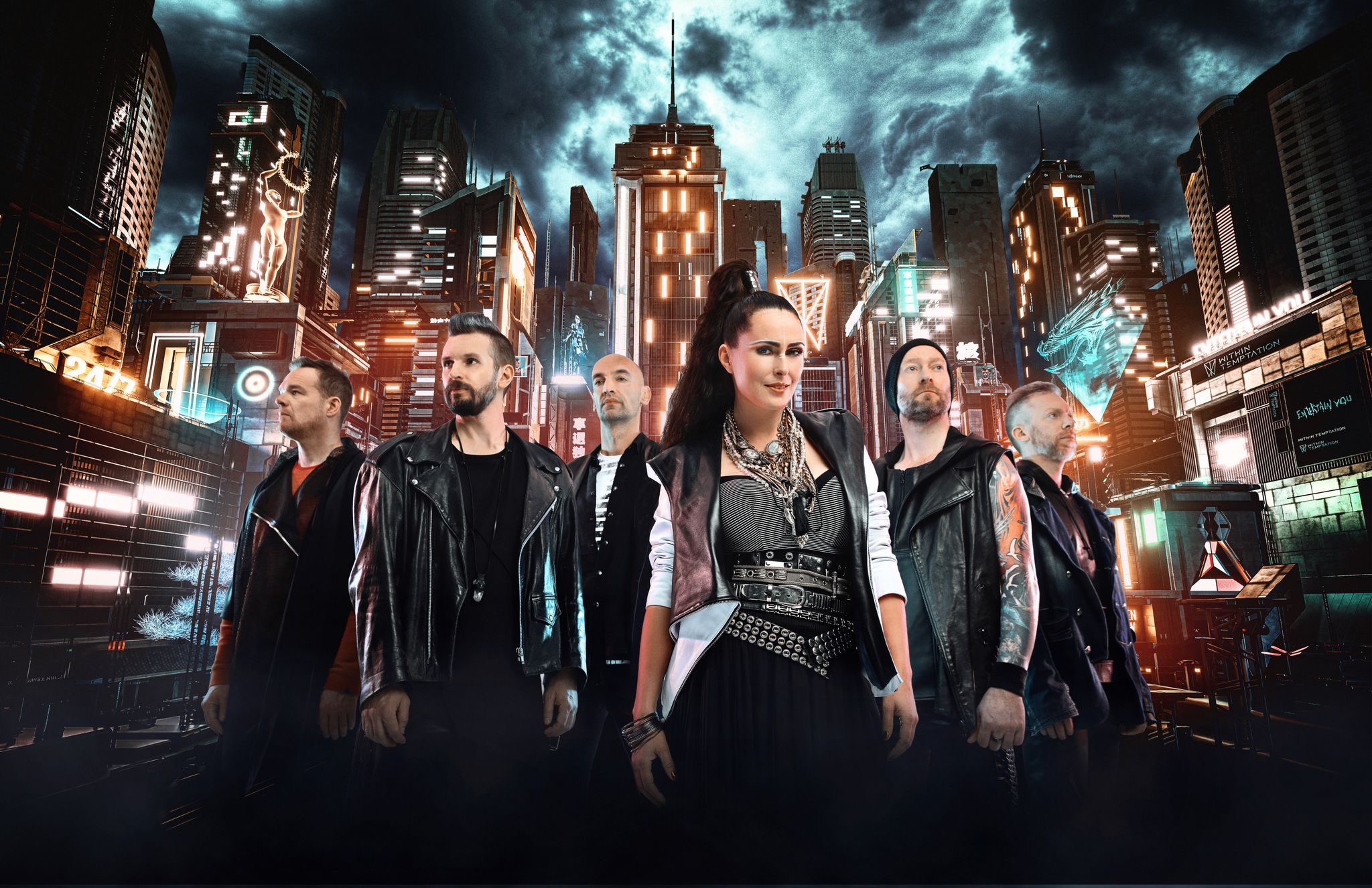 Within Temptation have announced The Aftermath – A Show In A Virtual Reality taking place on 8th and 9th July 2021. The Dutch outfit have also announced their new single Shed My Skin is set for release on 25th June.

“During the whole pandemic we weren’t keen on doing a livestream. The magic of seeing and hearing a band perform live – combined with the energy of the crowd – is something you cannot simply recreate with a livestream. So, for a long time we were clueless. One thing we knew for sure: we would not compromise on a livestream if we could offer something out of the ordinary, something jaw dropping, intriguing, spectacular and mythical!,” comments frontwoman Sharon den Adel. “Then we found it: a world that we could shape into our wildest fantasies and in which we, as a band, could perform while still maintaining the dynamics and magic of our traditional live-show. We are absolutely thrilled to invite you to Within Temptation: The Aftermath – A Show In A Virtual Reality. A show that takes place in different scenes of a post-apocalyptic world, in which we are witness of the aftermath of destruction of mankind. A world in which it is unknown if anyone or anything of the human race survived. It is a search for answers – about both its becoming as well as its legacy.”

The hour-long show will see the band showcase both new and old material whilst performing in four different worlds, with special guest singers lined up for duets during the event. On 8th July the show will air for European viewers from 8PM CEST / 7PM BST and on 9th July for Northern and Southern America viewers at 8pm ET (UTC-4) / 5pm PT (UTC -7) / 9pm BRT (UTC3) / 7pm CST (UTC -5).

Within Temptation’s new single Shed My Skin is set for release ahead of the event and it sees them teaming up with German metalcore band Annisokay. The music video for the track will premiere during Within Temptation: The Aftermath – A Show In A Virtual Reality. In the meantime, you can check out the event trailer below!


Tickets for Within Temptation: The Aftermath – A Show In A Virtual Reality are available for €24,99 (1 person) or €29,99 (2 or more people watching in the same room) from HERE.

Within Temptation will be heading out on a co-headline tour with Evanescence in Spring 2022. See them live at the following dates:

** Due to overwhelming demand the Munich show has been upgraded to Olympiahalle. Tickets purchased for the Zenith are still valid.
^ support from Smash Into Pieces
~ support from Veridia

All existing tickets & VIP packages will remain valid for the rescheduled dates. 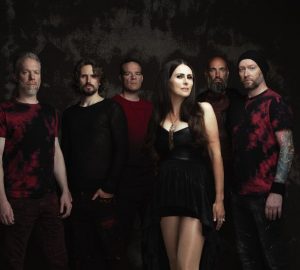