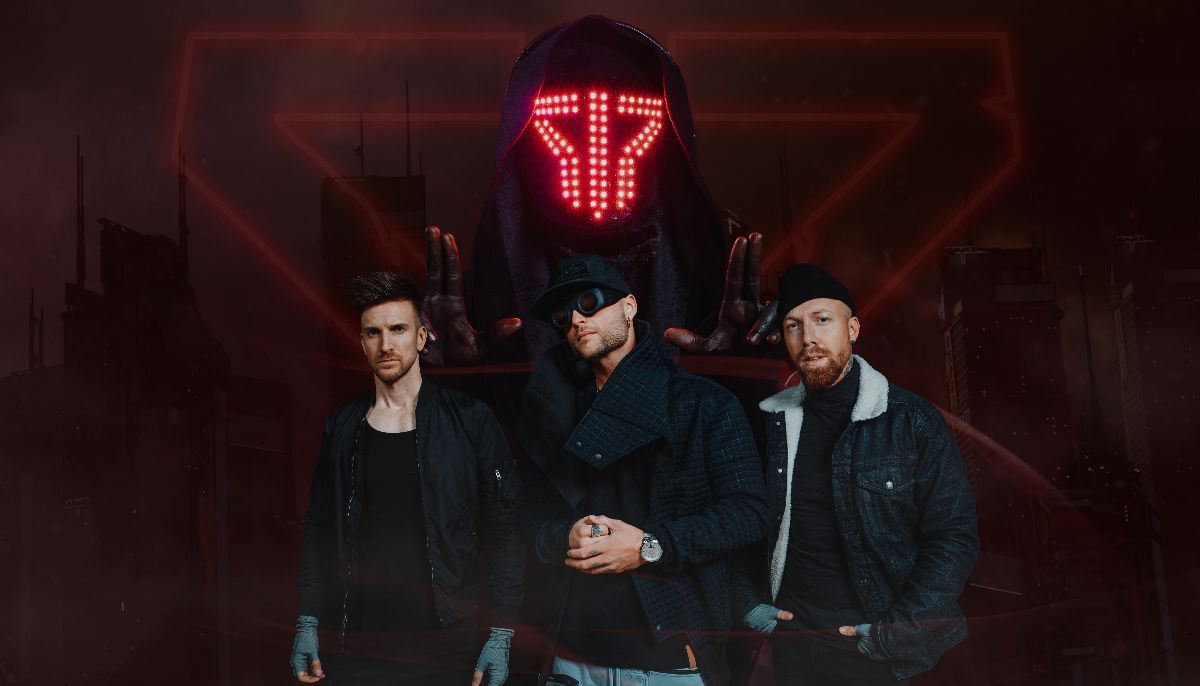 Scandinavian alt-rockers Smash Into Pieces have announced their sixth album A New Horizon, due for release on 27th August 2021.

The record, which follows the band’s previous full-length ARCADIA, features their recent singles Rise Up, Real One, My Wildest Dream (from their double single VR) and Broken Parts.

A New Horizon is available to pre-order HERE. 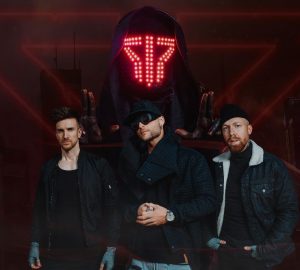