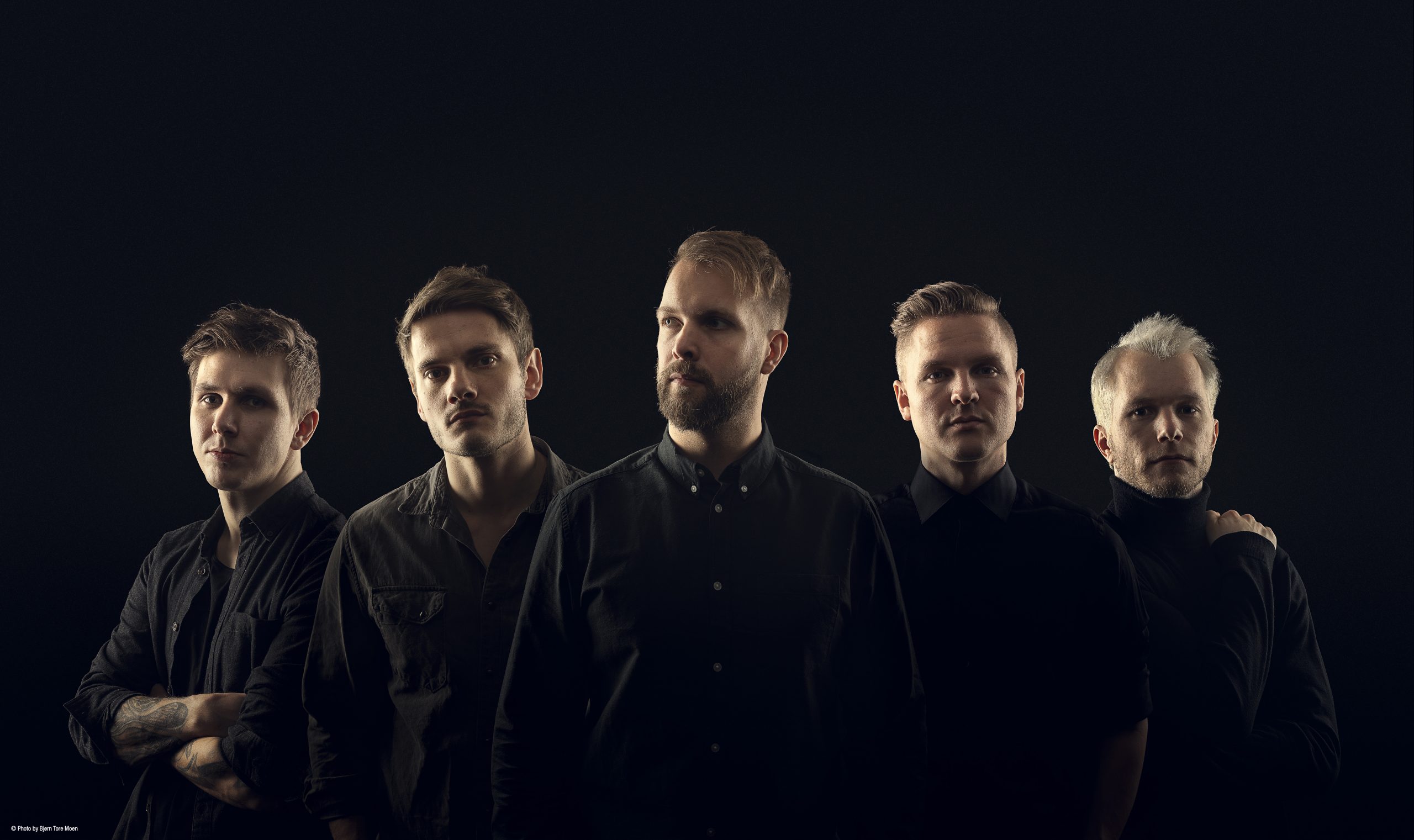 Norwegian rock quartet Leprous have announced their new album Aphelion, due for release on 27th August 2021 via InsideOutMusic. Aphelion is the follow-up to the band’s 2019 album Pitfalls.

“We had no plans to start with a new album, then came COVID,” says vocalist/keyboardist Einar Solberg. “Aphelion is a very different album. It’s intuitive and spontaneous. We’ve experimented with many completely different ways of writing music and explored new ways to work. There has been no room for overthinking, exaggerated perfectionism or carefully planned songs. I believe this is one of the strengths of this album. It feels alive, it feels free and it does not come across as too calculated.

“The album was recorded in three different studios, and a few of the songs were actually recorded in all three studios, Ghost Ward Studios, Ocean Sound Recordings and Cederberg Studios. The aphelion is the point in the orbit of an object where it is farthest from the sun, and it has a symbolic value which I will leave to your own interpretation.”

Aphelion will be available for pre-order on 25th June 2021, alongside the release of a new single.

For now, check out the video for Leprous‘ latest single Castaway Angels.

Like what you hear? You can stream or purchase Castaway Angels HERE.

Leprous will be touring across Europe in December, to celebrate their 20th anniversary. See them live at one of the following dates: