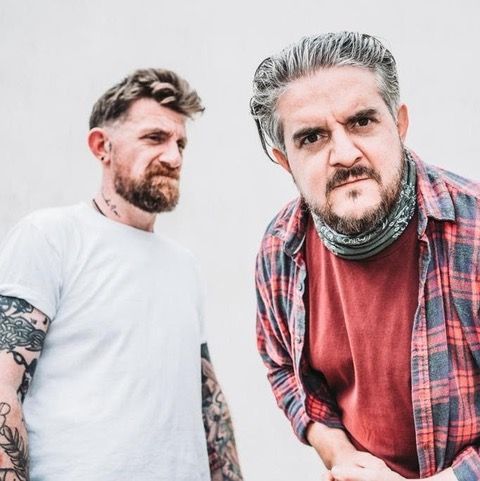 Brand New Zeros have released their new single This Love, the track is taken from their upcoming album Back To Zero which is set for release on 9th July 2021 via Fretsore Records.

The duo of frontman Ronan MacManus and guitarist Luke Dolan recruited the late Carlton Hunt to provide drums on the release. MacManus says: “The version you hear is exactly how the song happened live, it came out in one go, fully formed and we built the rest of the track around that original recording. It is a track very close to our hearts due to Carlton’s passing and is a teaser of what might have been in the next phase of the band we were just beginning that was so tragically stopped in its tracks.”


Like what you hear? You can stream or download This Love from HERE. Brand New Zeros new album is set for release on 9th July via Fretsore Records and will be available digitally and on limited edition vinyl, pre-order it now. 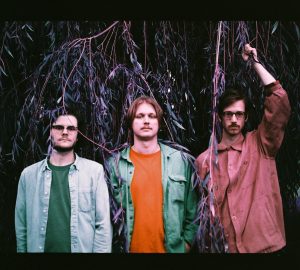