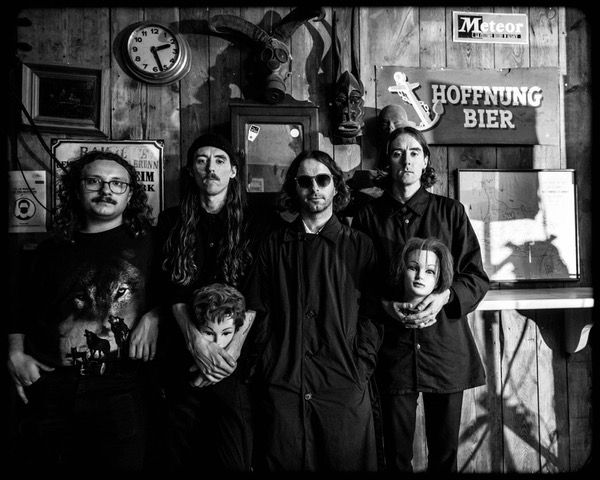 Stockholm outfit Birthday Girl have released their new single I’m Not Safe, the first look at their upcoming debut album which is set for release in Autumn.

“With “I’m Not Safe” we just tried to throw in all of our combined mental issues and into something that’s a bit unsettling but you can still put on at a party. A guitar banger, which is apparently quite a rare treat these days,” comments Fran Baxter.

The track was produced and mastered by Birthday Girl themselves after being written and recorded in Stockholm.

Like what you hear? You can stream I’m Not Safe from HERE

Birthday Girl will be heading out on a European tour later this year, see them live at the dates below: