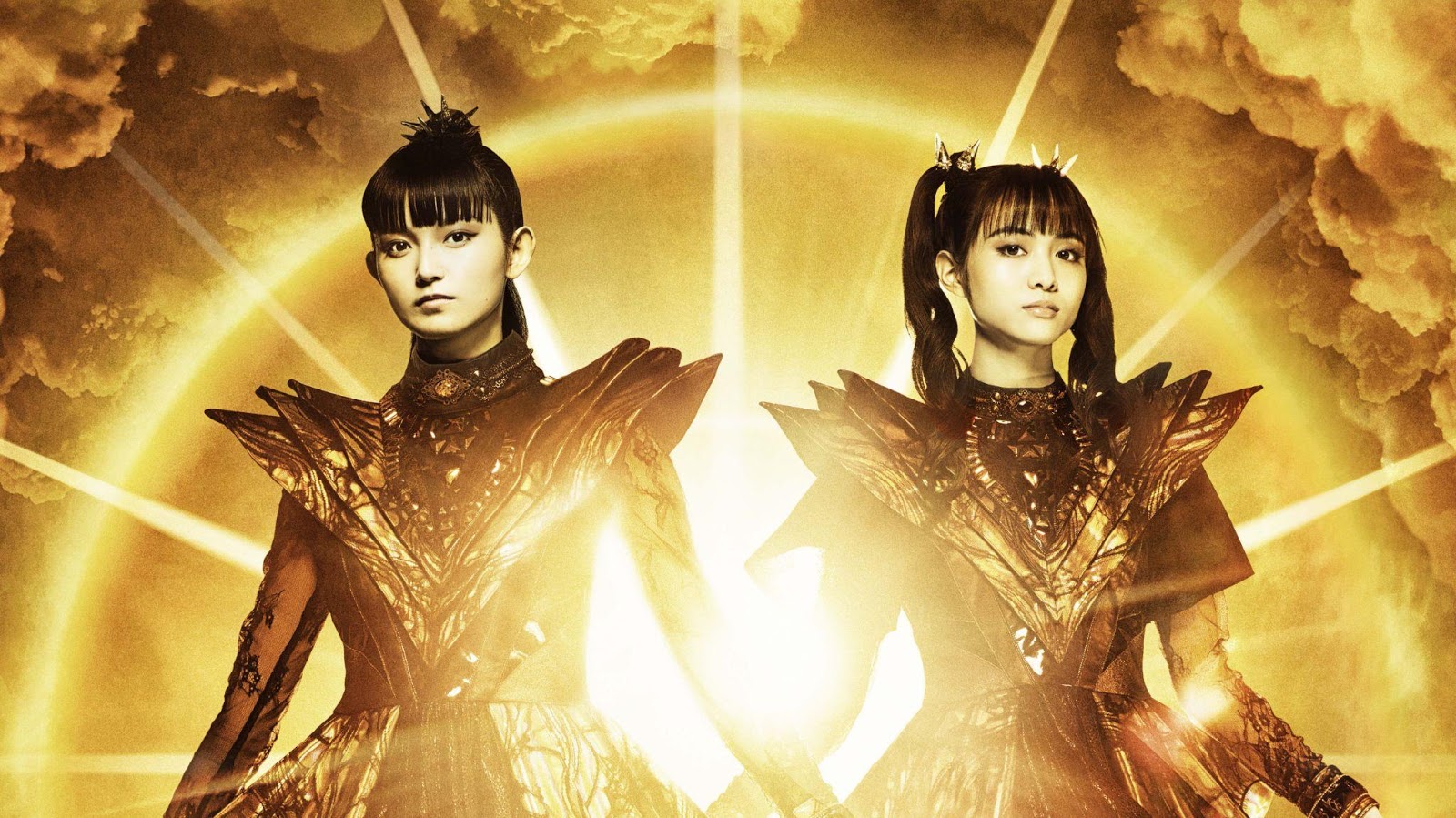 BABYMETAL have announced details of their ten-year anniversary celebrations. The ’10 BABYMETAL BUDOKAN‘ encore stream is a series of ten shows which took place at Nippon Budokan in Tokyo .

The shows came seven years after they first headlined the 360-degree venue. With a Japanese state of emergency in place, it also saw them taking extra precautions to ensure the safety for everyone in attendance. The encore streaming event will take place on Saturday July 24th at 12pm LA / 3pm NY / 8pm UK / 9pm EU, it will also be viewable on-demand until Sunday July 25 11:59pm PST. During the streaming event which was produced by DANNY WIMMER PRESENTS, it will see a director’s cut of 10 BABYMETAL BUDOKAN aired alongside new cuts and a special edit.

The 10 BABYMETAL BUDOKAN live album will also be released on 1st October 2021 via BABYMETAL RECORDS, it is available to pre-order when purchasing tickets for the new stream and will be followed by a double vinyl release in November.


Tickets for the stream are available from HERE, alongside bundle options including pre-orders for the 10 BABYMETAL BUDOKAN live album. 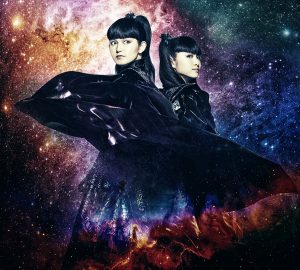