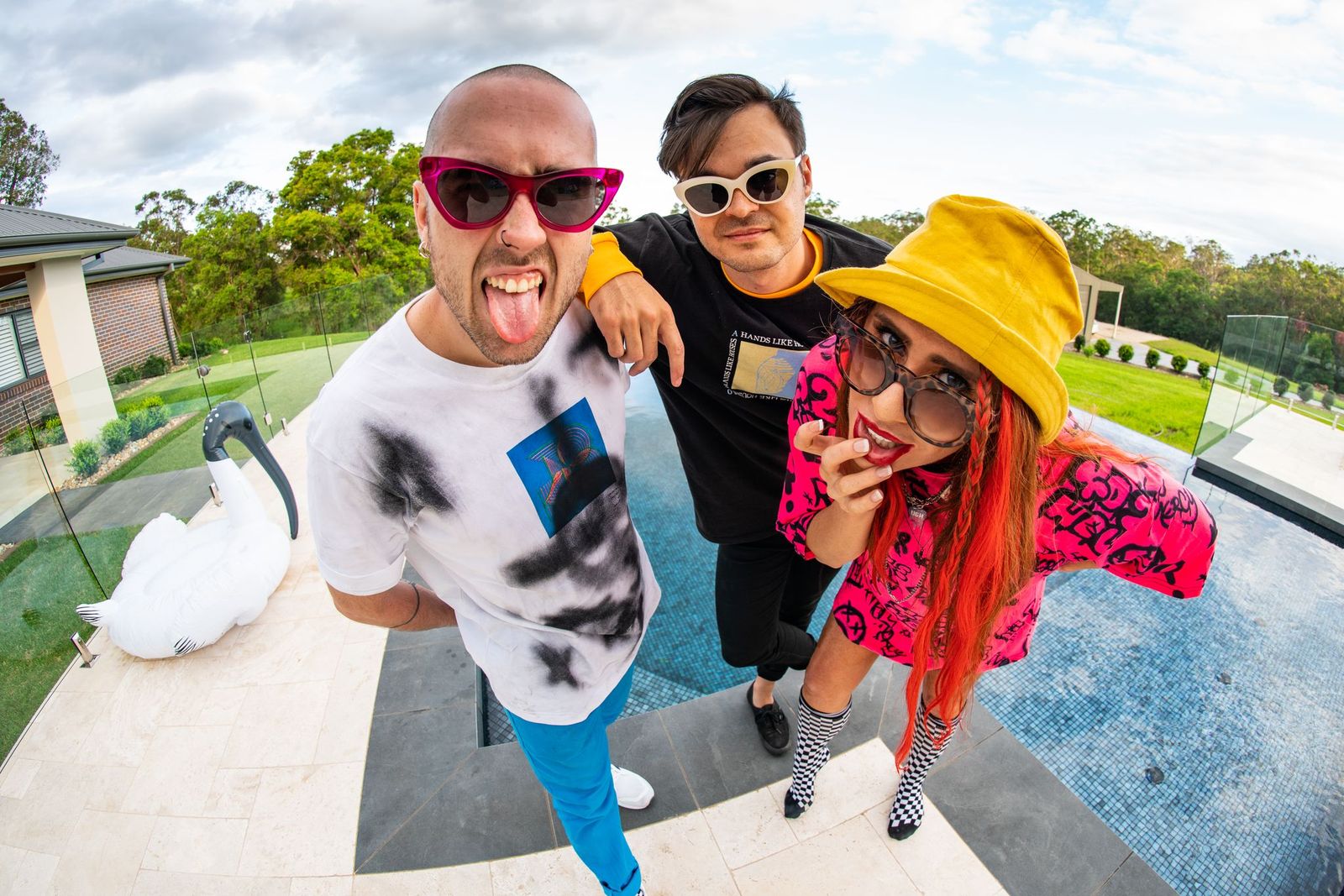 Earlier this year, Australian alt-rock trio RedHook released their stomping debut EP Bad Decisions, six emotionally-fuelled tracks that set the band as ones to watch. We caught up with vocalist Emmy Mack following the EP to find out more, including the band’s formation, influences and ambitions, as well as her first musical memory.

G’Day! My name’s Emmy and I front RedHook – a heavy alternative rock band from Sydney, Australia. We’ve previously toured the UK and Europe for Download 2019 and we can’t wait ’til COVID buggers off so we can do it again!

RedHook kind of mutated from my old 80’s inspired metal band. The bassist and I were working with my good friend and producer, Stevie Knight, on some new material (which ended up becoming our early singles Minute On Fire and Paralysed) which saw us start to change our musical direction a fair bit. Craig (guitars, programming) and I met in late 2017 when we were on the hunt for a guitarist and I saw him post in a Facebook group for Sydney musicians. Flash-forward to booking in our first national tour for early 2019, we were desperately in need of a dedicated drummer, and we stumbled across Alex doing Bring Me The Horizon drum covers on YouTube. So I guess it’s fair to say the internet brought the three of us together!

My Year 12 farewell assembly. A bunch of muso mates and I dressed up as Guns N’ Roses and the 200+ kids in my year got up and formed a huge mosh pit in front of the stage and went absolutely nuts. It was the coolest feeling in the world and I’ve been chasing it ever since. All my future plans went out the door in that moment!

If you’ve listened to our music then you can probably tell our influences are a bit of a mixed bag! As I mentioned earlier, I grew up frothing 80’s metal, but as a band we draw influences from everything from noughties nu-metal (bands like Linkin Park, Limp Bizkit and Korn) to 90’s grunge, pop-punk, emo, industrial metal, pop, rap (I’m a big fan of Nicki Minaj’s style) and even a bit of jazz (Craig managed to slip a saxophone solo into our debut EP!) In terms of artists who are influencing us the most right now, I’d say bands like Bring Me The Horizon and Twenty One Pilots who are really innovating within rock music and pushing the boundaries of genre expectations!

From a career point of view, writing songs and touring for a living is the ultimate dream. But in terms of more general goals, I think if our music helps even just one person to feel less alone, or helps them get through a tough time in their life, that’s the most important thing we can ever hope to achieve as artists.

For those who are yet to see you live, what can they expect from a RedHook show?

What’s next for RedHook?

Now that live music is back in action down under (sorry to rub it in!) we’re making the frickin’ most of it!! We’ve just wrapped up a national 10 show headlining tour off the back of our debut EP, and now we’ve got a stacked year ahead of festivals and more touring in Aus. We’ll also be back in the studio later this month beginning work on the next batch of songs, and praying to all the musical gods that we’ll be able to return to the UK and Europe next year to party with you again! 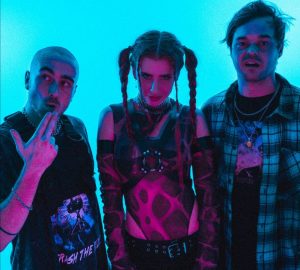 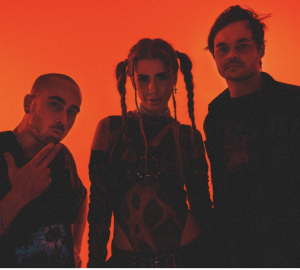 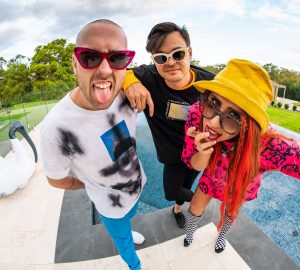