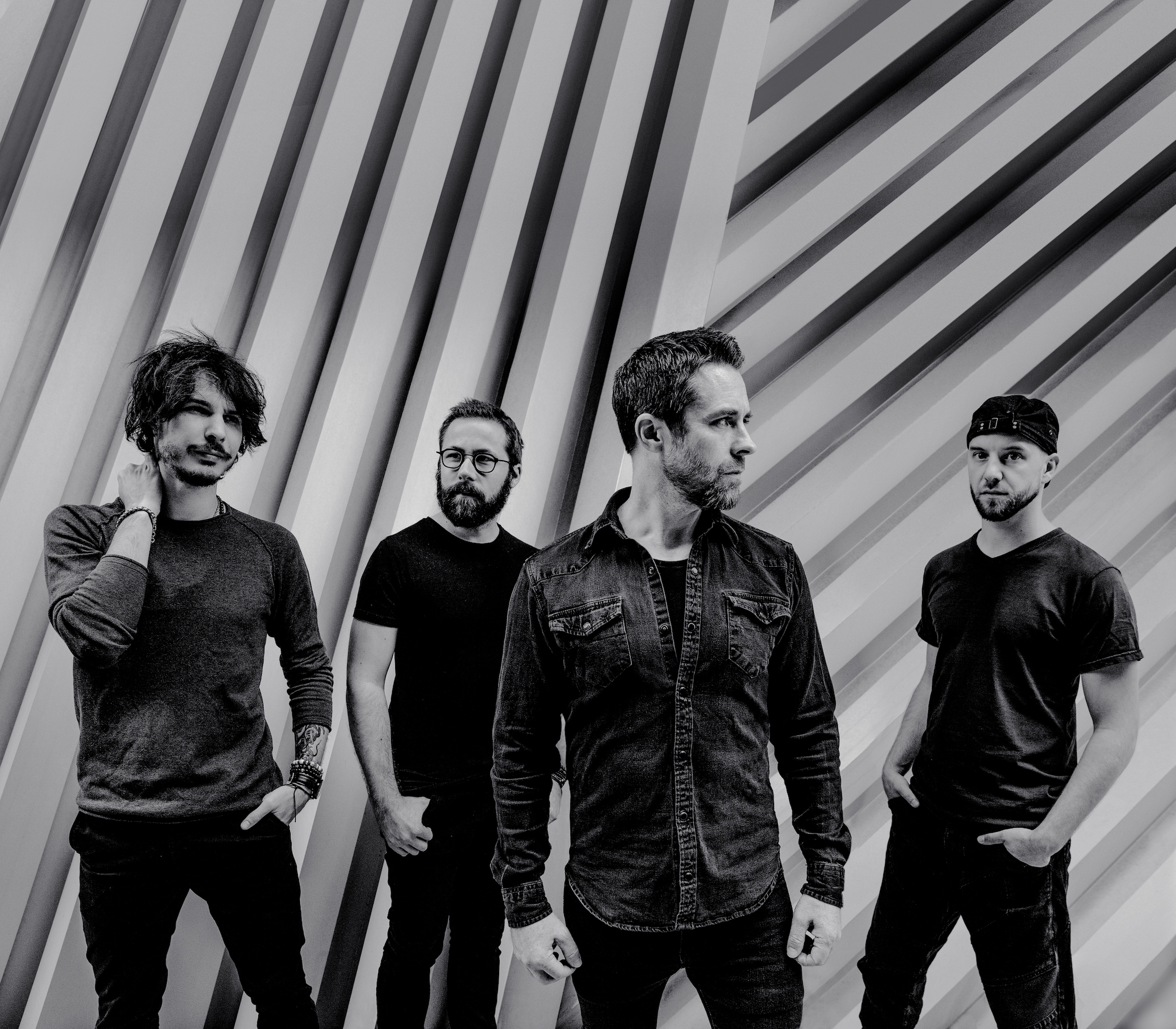 French-Irish quartet Molybaron returned with their sophomore album The Mutiny last month, delivering ten tracks of captivating alt-metal that blends influences of Alter Bridge, Mastodon and Therapy?. We caught up with vocalist/guitarist Gareth Kelly to discuss the album’s opener Animals, from the writing process and themes to stories from behind the scenes.

I think Animals has a bit of everything: huge riff, big catchy chorus, break with solos, and a rather strange chanting sequence to get the audience involved!

Nothing particularly unique in the writing process, however this song was left on the back burner for a long time. It had been planned for the first album, but I was never fully satisfied with the chorus so we eventually ran out of time.

Animals is a song about perpetual corporate greed, money in politics, regime-change wars for profit, and the never ending deception of political parties.

To tie both the song’s theme and visual narrative together, we used blood and manic movement of the characters to try create a simple metaphor, representing savagery and greed at its most primal level.

We only had one day to shoot the clip so everything was a bit frantic. When we booked the green screen studio we conveniently forgot to tell the manager that there would be fake blood involved, a lot of fake blood. He would need to leave for an hour during the day, so we used the early morning and afternoon to shoot the standard band playing instruments shots. After he left the studio we frantically got to work. From the car we grabbed bottles of fake blood, removed the kids blow-up swimming pool, threw it on load of plastic sheets, jumped in to our swimming togs and started to shoot. The manager arrived back an hour later to find four nude blokes covered in blood, making a movie.

We hope that this new album, with its deeper, darker sound, will have a very positive effect on the listener. We believe it will.

Molybaron‘s new album The Mutiny is out now, available to stream or purchase HERE. 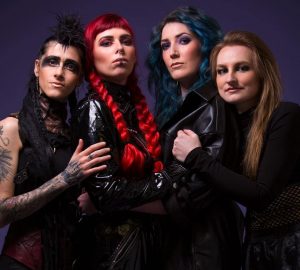