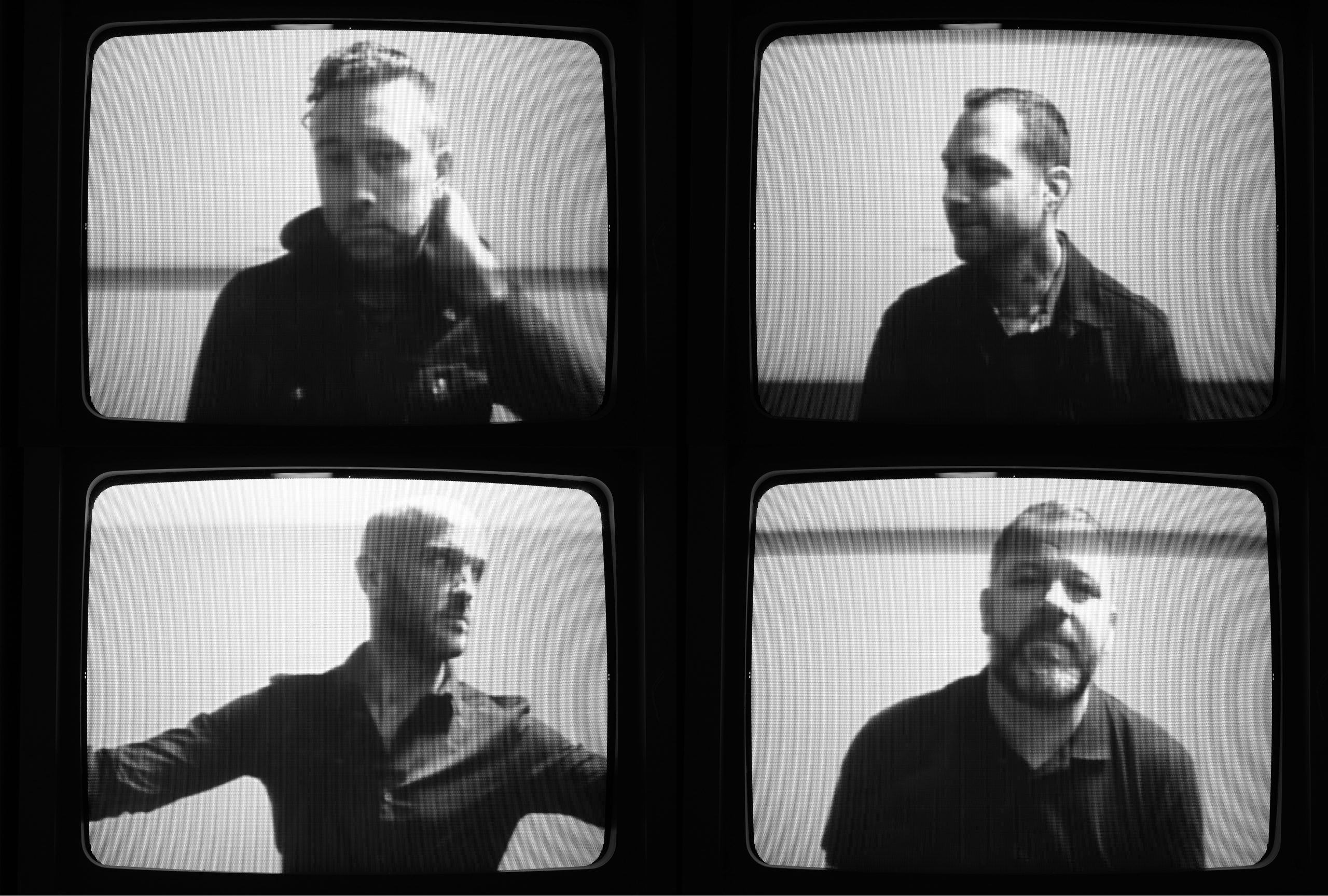 Rise Against have shared a video for The Numbers, taken from their forthcoming album Nowhere Generation.

The visual was created and directed by Indecline, an American Activist Collective formed of graffiti writers, filmmakers, photographers and activists. They say of their involvement with the video: “The Numbers has given our collective another opportunity not only to work with a band we’ve looked to for inspiration since their early records, but also a chance to create the kind of strong visual content that aims to inspire and educate. Beyond simply showcasing global protest movements, this video is to serve as a reminder that we are all living in a golden age of resistance and need to use our privileges to commit ourselves to wholeheartedly pulling the rope in the opposite direction. Or, to put it more bluntly, don’t be like your parents’ generation. Give a fuck and prove it.”

To celebrate the release of their new album, Rough Trade will be hosting an interactive Q&A and acoustic performance by Tim McIlrath on 9th June 2021 at 7pm BST. The Zoom event is open to UK residents only – tickets and further details can be found HERE.