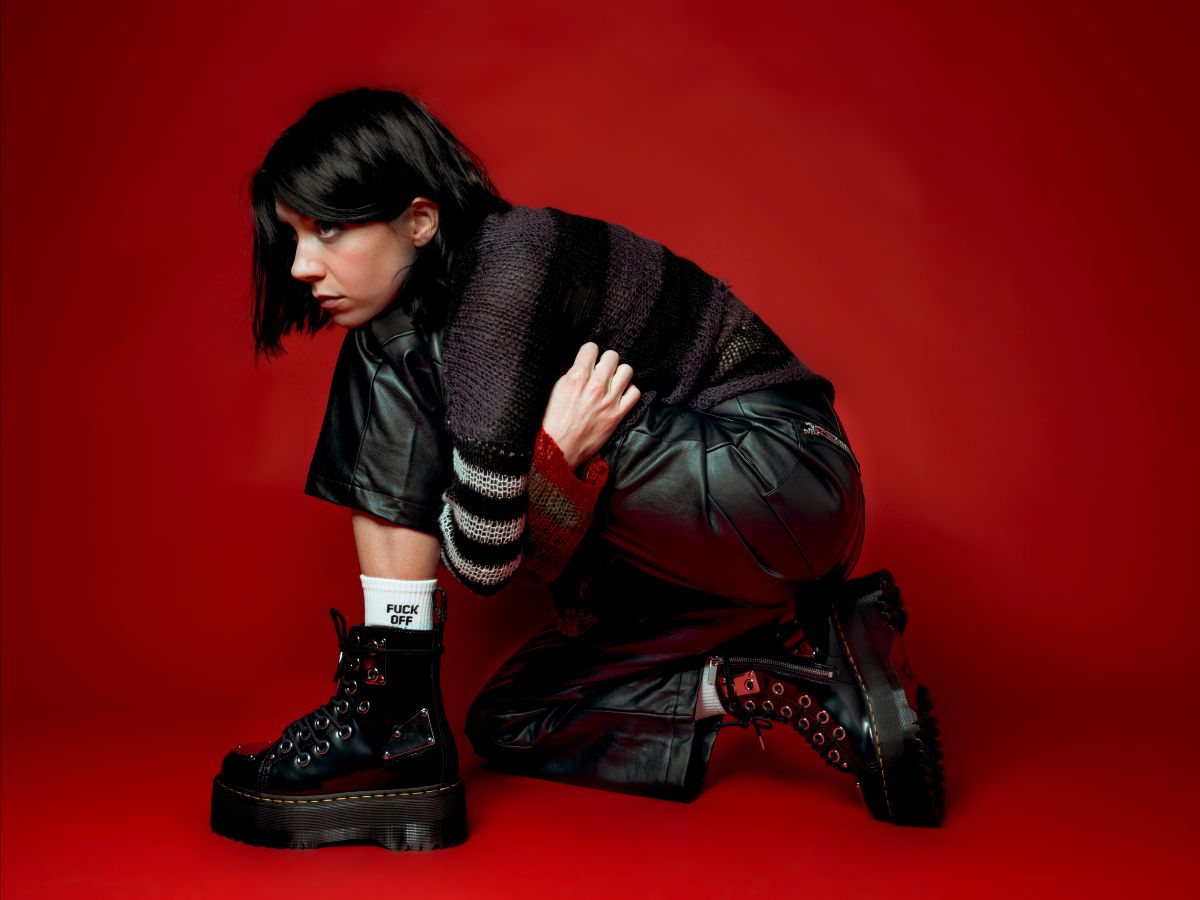 K.Flay has released her new single TGIF featuring guitars from Tom Morello. The track is taken from forthcoming EP Inside Voices and is set for release on 11th June 2021 via BMG.

“I started writing this when Donald Trump was president, a time when I felt so acutely that my government didn’t represent me, that my government was filled with lunatics and criminals. And I was simultaneously fixated on the absurdity of the work week — this notion that Fridays are inherently a day of celebration. TGIF. It feels like a rally cry for capitalism, when you take a step back and really consider it,” she says.

Discussing the collaboration K.Flay adds: “The song came together in this amazing way, from me writing alone in my studio, to working with Tommy English and JT Daly (my longtime collaborators) on production, to asking Tom Morello to record the guitars and rip a solo. The word I kept using during the process was DEMENTED. I wanted the track to feel demented, unhinged, insane.”

“K.Flay is smart, powerful, honest and unafraid in her music and in her life. As co-survivors of the Northern Illinois suburbs we have a kinship and a friendship that makes for great synergy when we rock together, as is on full display with the beautifully caustic ‘TGIF’,” adds Tom Morello.


Like what you hear? You can download/stream the track from HERE. TGIF follows recently released track Four Letter Words which you can listen to now.

K.Flay has announced two January 2022 UK headline shows, you can see her live at the following dates.

Tickets are on sale now and available from here. 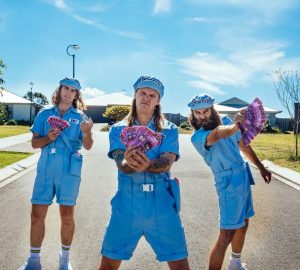 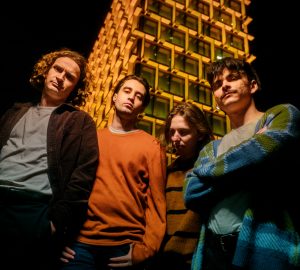