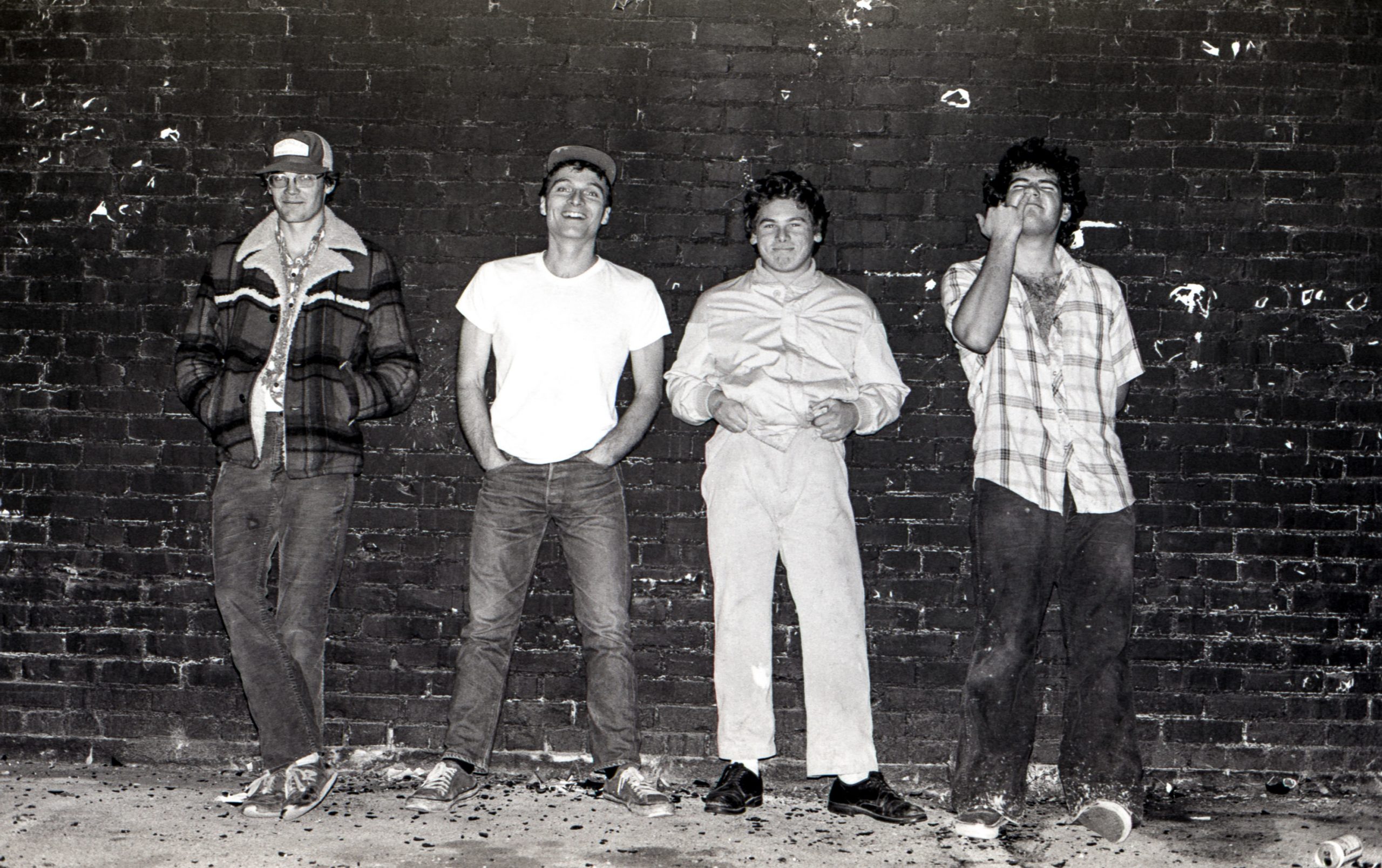 Punk band Descendents have announced their new album 9th & Walnut, due for release on 23rd July 2021 via Epitaph Records.

The 18-track collection features the band’s earliest material written, from 1977 through 1980. The collection also includes Descendents’ debut tracks Ride the Wild and It’s a Hectic World, (heard here for the first time with vocals by Milo Aukerman), and a cover of Dave Clark Five’s Glad All Over.

In light of the announcement Descendents have released one of their earliest songs, Baby Doncha Know.

“Baby Doncha Know was maybe the fifth song we learned,” says drummer Bill Stevenson. “We would go out to 9th & Walnut every weekend and practice all day. I mainly just remember being in awe of how ‘a kid my age, who goes to my high school’ could have written all these cool songs. Frank seemed to have a maturity beyond his years. I never asked him who or what it was about. I was just happy to be there with him and Tony.” 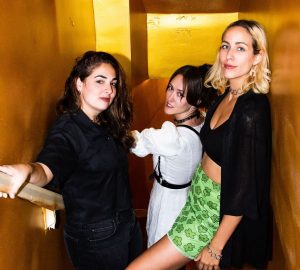