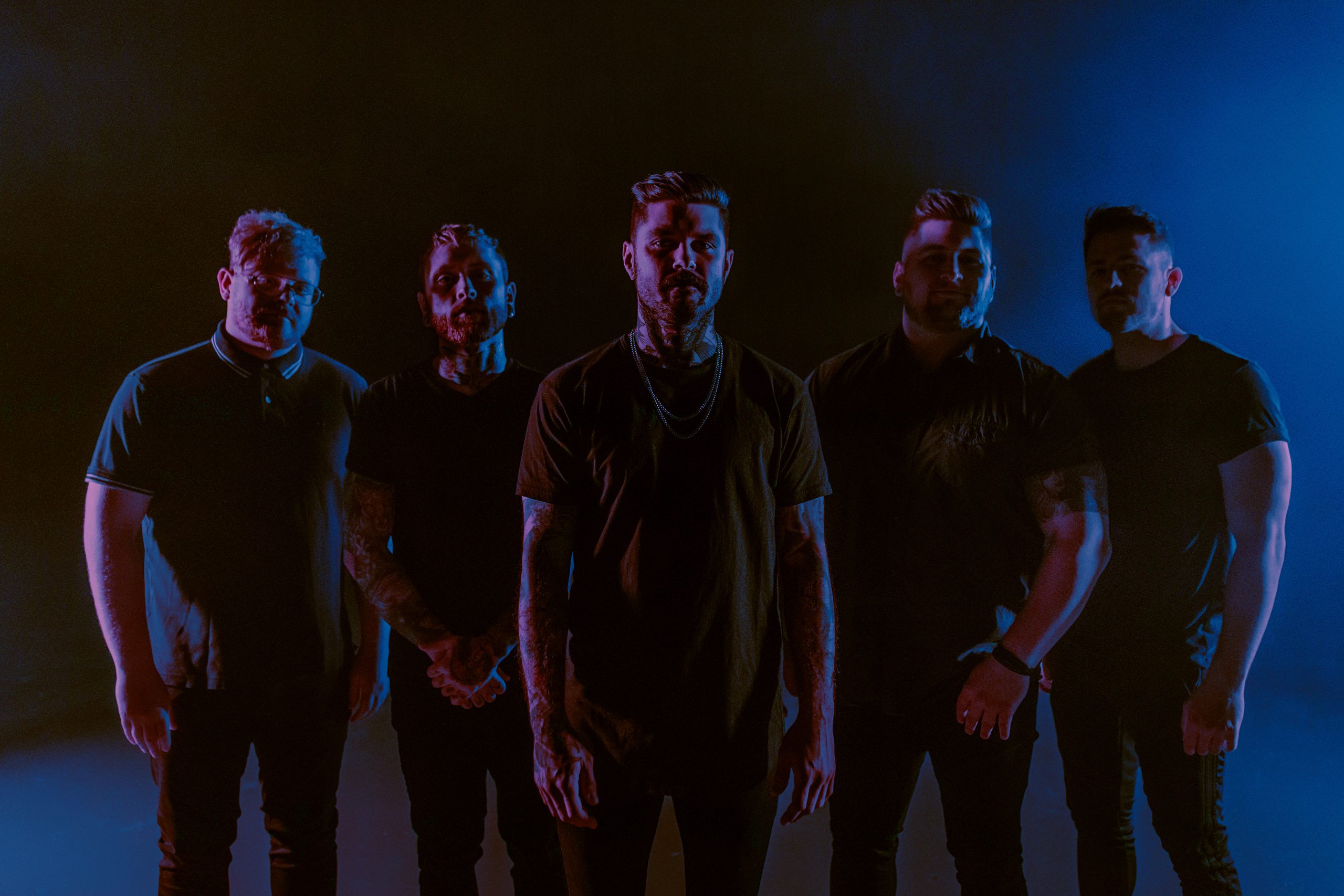 Capstan have announced their sophomore album Separate, due for release on 23rd July 2021 via Fearless Records.

To celebrate, the band have released a video for their new single shades of us.

“Several songs on the album are about my ex before we split up, and this is one of them,” says guitarist Joe Mabry. “There’s a dynamic shift. You’ve got a modern pop edge, but it’s still quite heavy. This is one of the flagship songs for the record. It’s about coming to a really bitter realisation no matter how much you love a person or care, there’s all of this other fucked up shit in the way. Ultimately, you know it’s not going to work out.”

Separate is available to pre-order HERE.