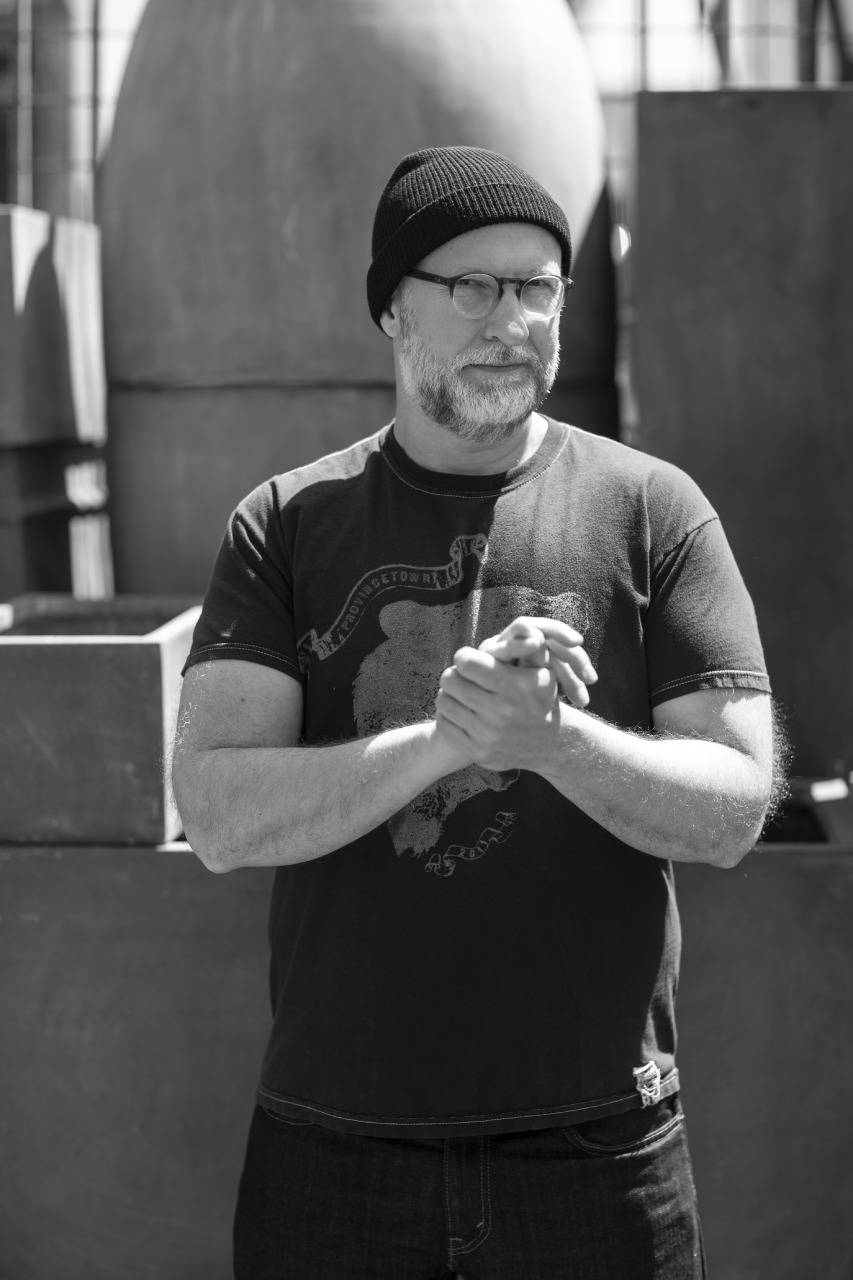 Bob Mould has announced that Distortion: Live; the fourth and final vinyl boxset in the Distortion series, will be released on 16th July 2021 via Demon Music Group.

The 8LP set will include four live albums featuring live recordings from Mould’s solo career and with his band Sugar. A bonus LP featuring B-sides and rarities is also included in the set and for the first time BobMouldBand’s LiveDog98 and Live at ATP 2008 will be appearing on vinyl as part of the collection.

The Distortion: Live boxset follows on from the three previous releases in the series; Distortion: 1989 – 1995, Distortion: 1996 – 2007 and Distortion: 2008 – 2019. All of these releases have been mastered by Jeff Lipton and Maria Rice at Peerless Mastering in Boston presented with brand new artwork which has been designed by illustrator Simon Marchner. The set also includes a 28-page companion booklet featuring liner notes from journalist Keith Cameron, contributions from Alicia Bognanno of Bully and rare photographs and memorabilia.


Distortion: Live is available to pre-order now from HERE. 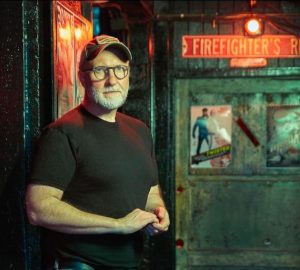 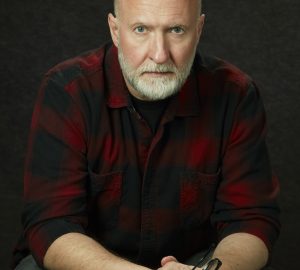