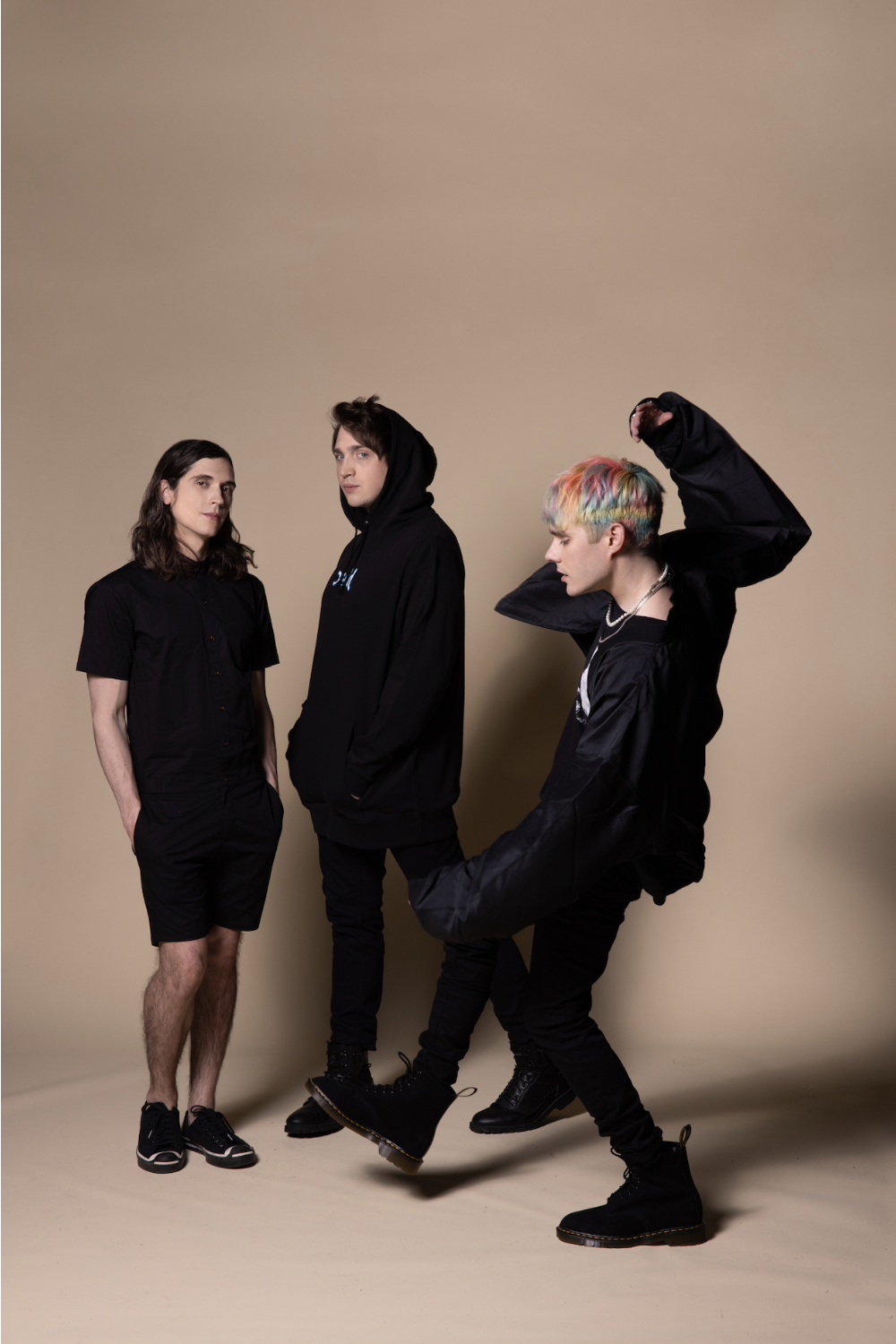 Waterparks have released the music video for their new single Numb, taken from their new album Greatest Hits. which is set for release on 21st May 2021 via 300 Entertainment.

The track was unveiled as part of Waterparks Wednesday, where the trio are sharing a new release on Wednesdays in the lead up to the album. It follows previously released singles Snow Globe and Lowkey As Hell –  you check out both tracks HERE.

Greatest Hits is due for release on 21st May 2021 via 300 Entertainment, available to pre-order HERE.