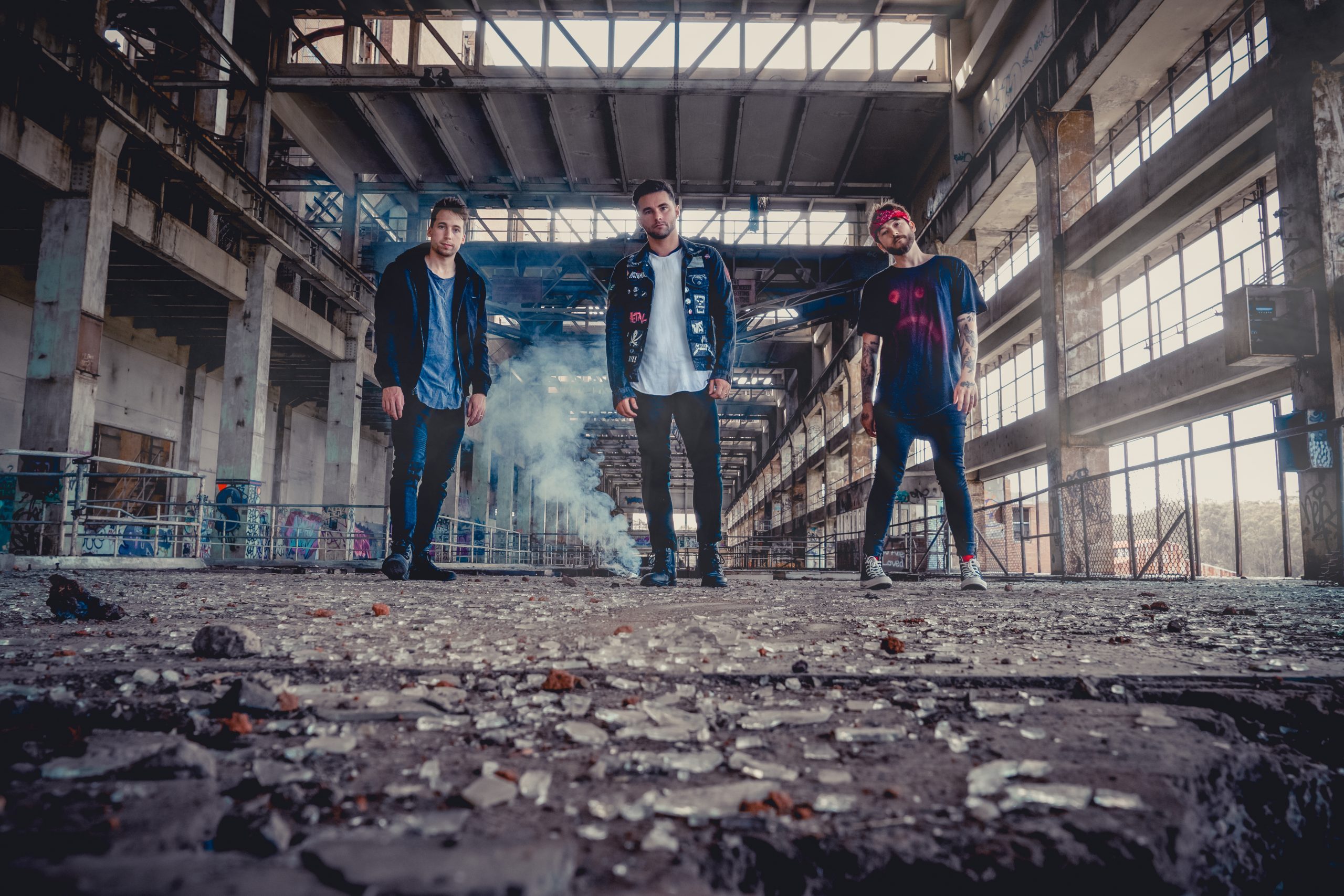 Australian rock trio Short Stack have released a video for their new single Live4, the first that the band penned when they came back together for their first writing sessions.

“Live4 is song is about celebrating being the underdog,” says frontman Shaun Diviney. “We wanted a huge, anthemic song that would feel massive live. The verse all vocals with choirs which is something we’ve never done before, but we really wanted the chorus to explode.”

Like what you hear? Live4 is out now via UNFD, available to stream or purchase HERE.