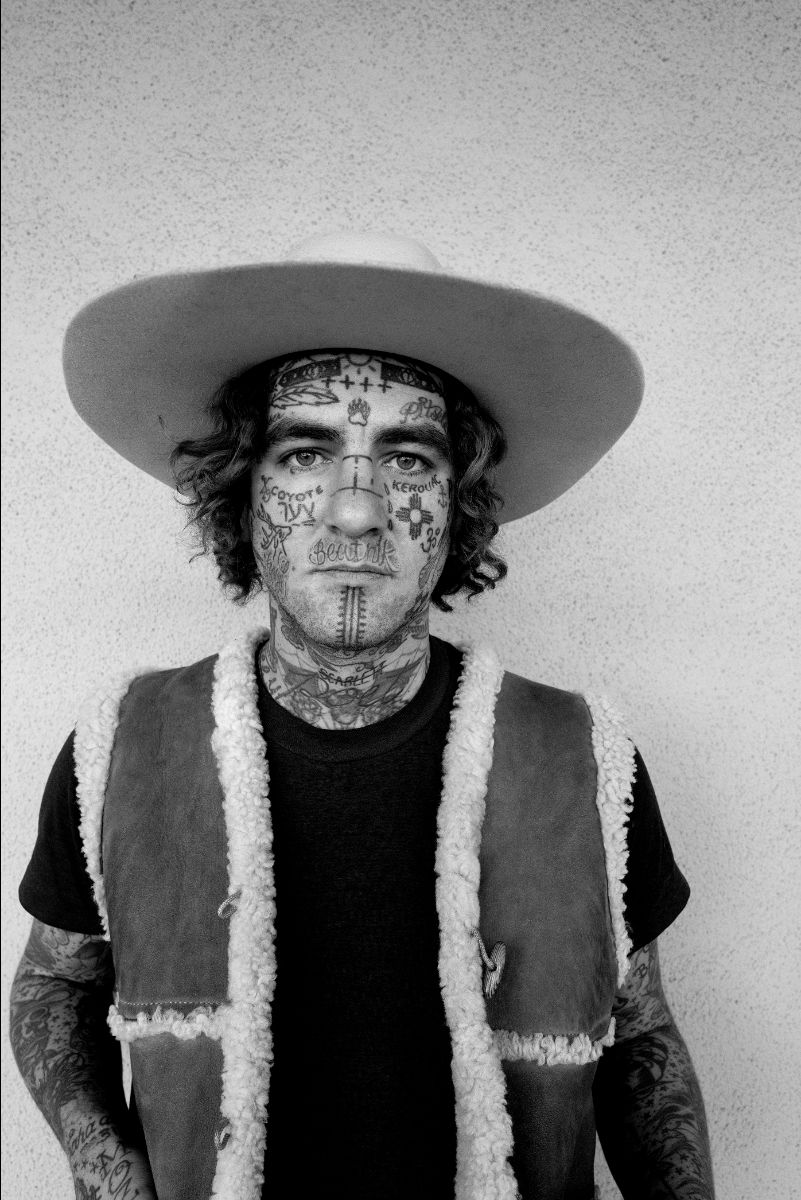 “Father to me is such a large word. In the name of the father, the father the son and the Holy Ghost,” he says. “It’s an almost non-gender-based energy that looms above and guides us. When I say “you’ve killed me” it’s me almost saying father took the guardian angels off the payroll.  In this way perhaps the song is me cursing out this vague heavy energy I felt rejected by at times. All the same, I’m also apologising because we can never truly hate our father because then we would hate ourselves. The cold river cannot hate the mountain it melted from. The video was difficult to consider because the concept to me remains vague. I just stood and lived and we made angelic art around me. Putting halos where they don’t belong. In a larger sense, I think my job is putting halos where they don’t belong.”

Like what you hear? You can stream or purchase Fake Snow HERE.

Wide Eyed Elk Ensemble is due for release on 30th April 2021 via Enci Records. 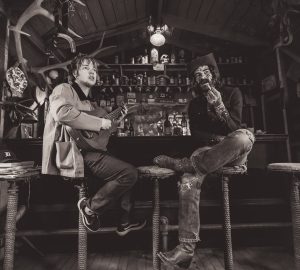 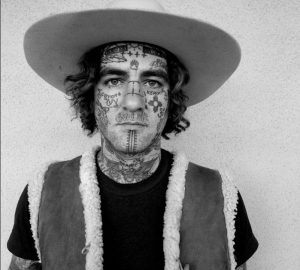