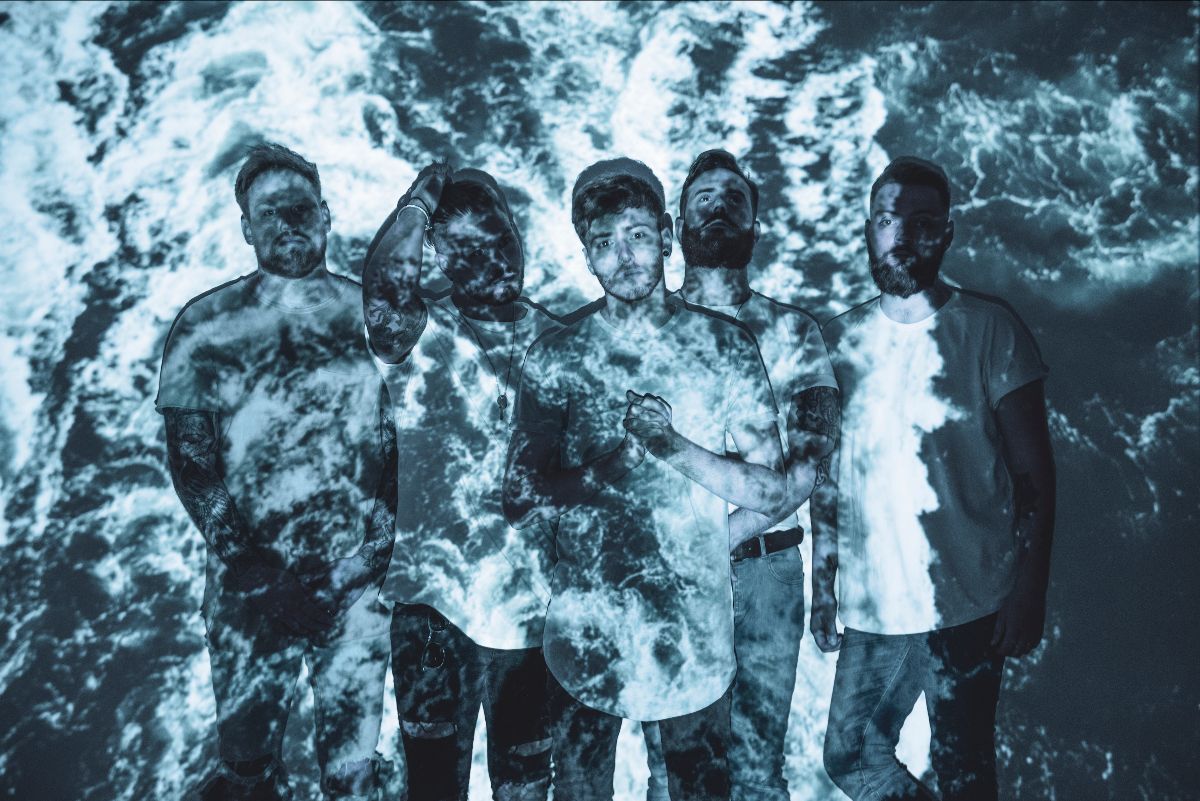 wars have released their new single High Art, Low Culture, the latest instalment of Chapter Three from their upcoming album A Hundred Shivers.

“We are super excited to continue A Hundred Shivers: Chapter 3 with High Art, Low Culture. At its core, the song is about the disorientation of losing yourself in what you’re creating; putting so much into what you’re doing as a conduit for escape, whether that’s from your own tumultuous thoughts, or the spiralling world around us. Breaking the surface for air once it’s done with, I’m usually left with this sense of being a bit adrift and lost, phasing between the world you create and the real one,” says the band.

“Like most bands, we’re clinging to the hope of being able to put these songs on a stage sometime soon, and with any luck we’ll be playing a lot of the songs from the A Hundred Shivers chapters before the year is out.”

A Hundred Shivers will be released later this year through A Wolf At Your Door, stay tuned for more details. 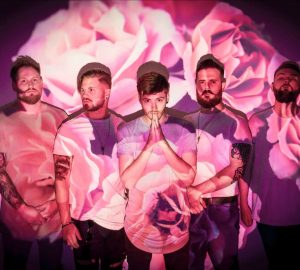 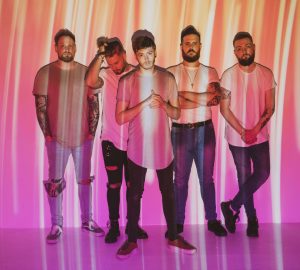