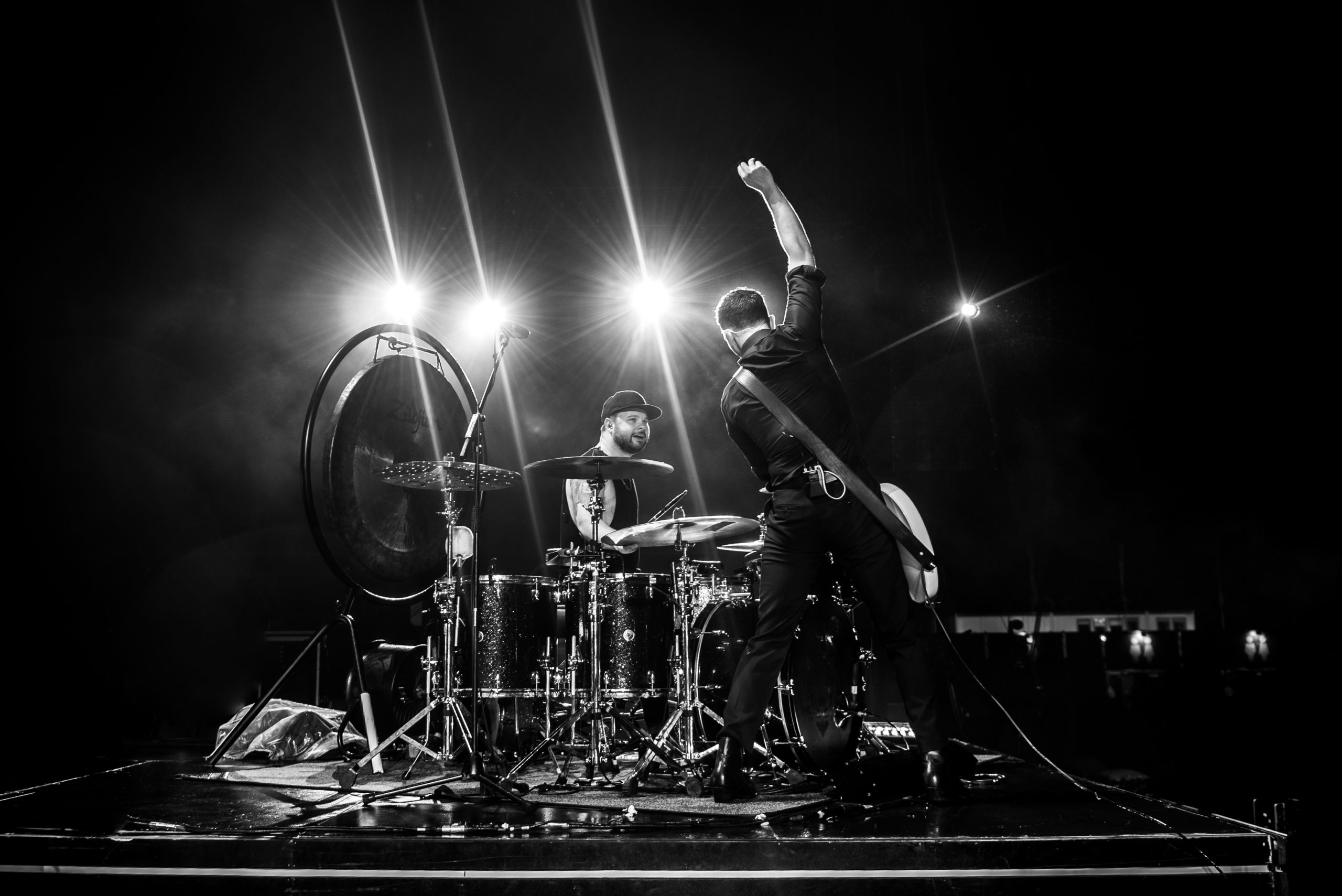 Royal Blood have announced a UK arena headline tour, set to take place in March and April 2022. The dates will include the band’s biggest headline show to date, at London’s The O2, and is their first full UK tour since 2017.

“Playing live is the DNA and sole purpose of our band,” they comment. “On stage with our fans is where we belong, and we cannot wait for this tour to be a reality!”

See Royal Blood live at one of the following dates: 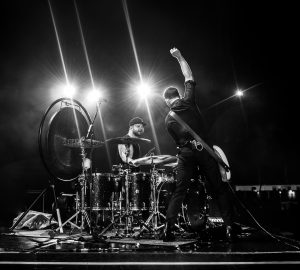