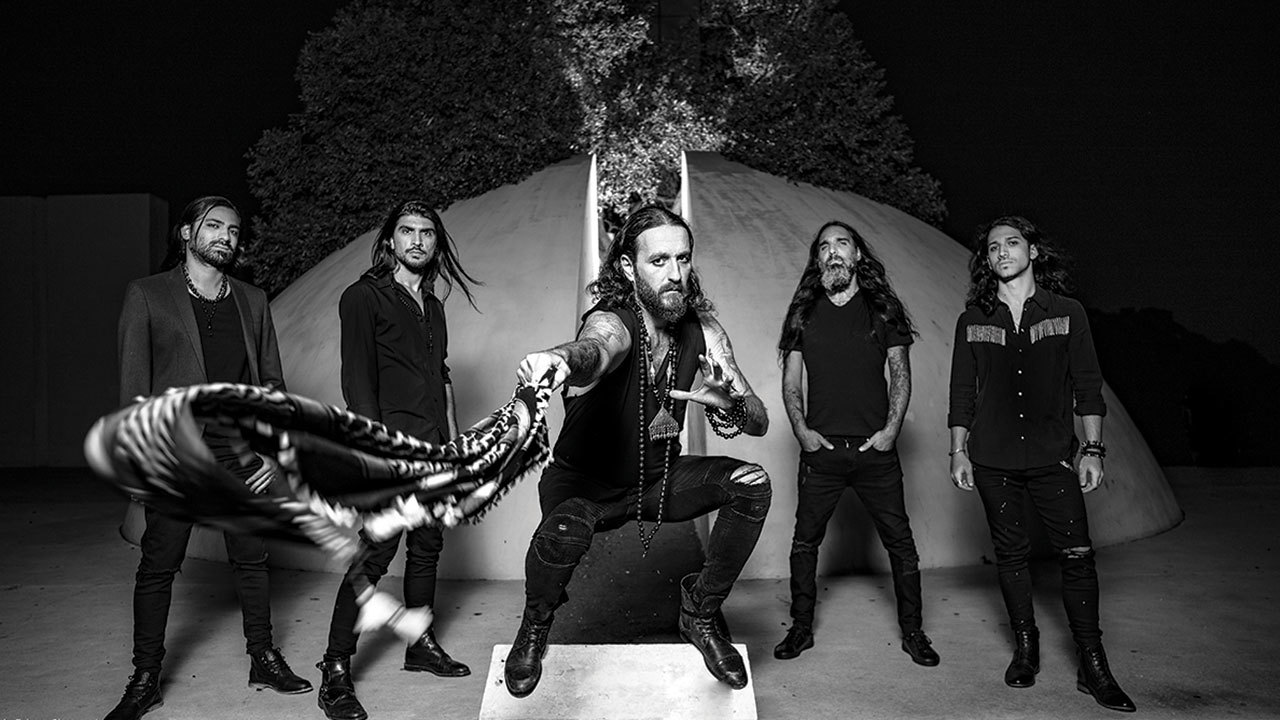 Orphaned Land have announced a live stream to celebrate their 30th anniversary, set to take place this evening (28th April 2021). The stream will be held through the metal quintet’s Patreon page which can be accessed HERE.

“This is our first show after 15 months of nothing, happy that people from all over the globe are joining us in Tel Aviv for this long awaited show! This is the 30th anniversary year of the band and a very special concert is going to happen also in June,” says vocalist Kobi Farhi.

Check out the event schedule below: