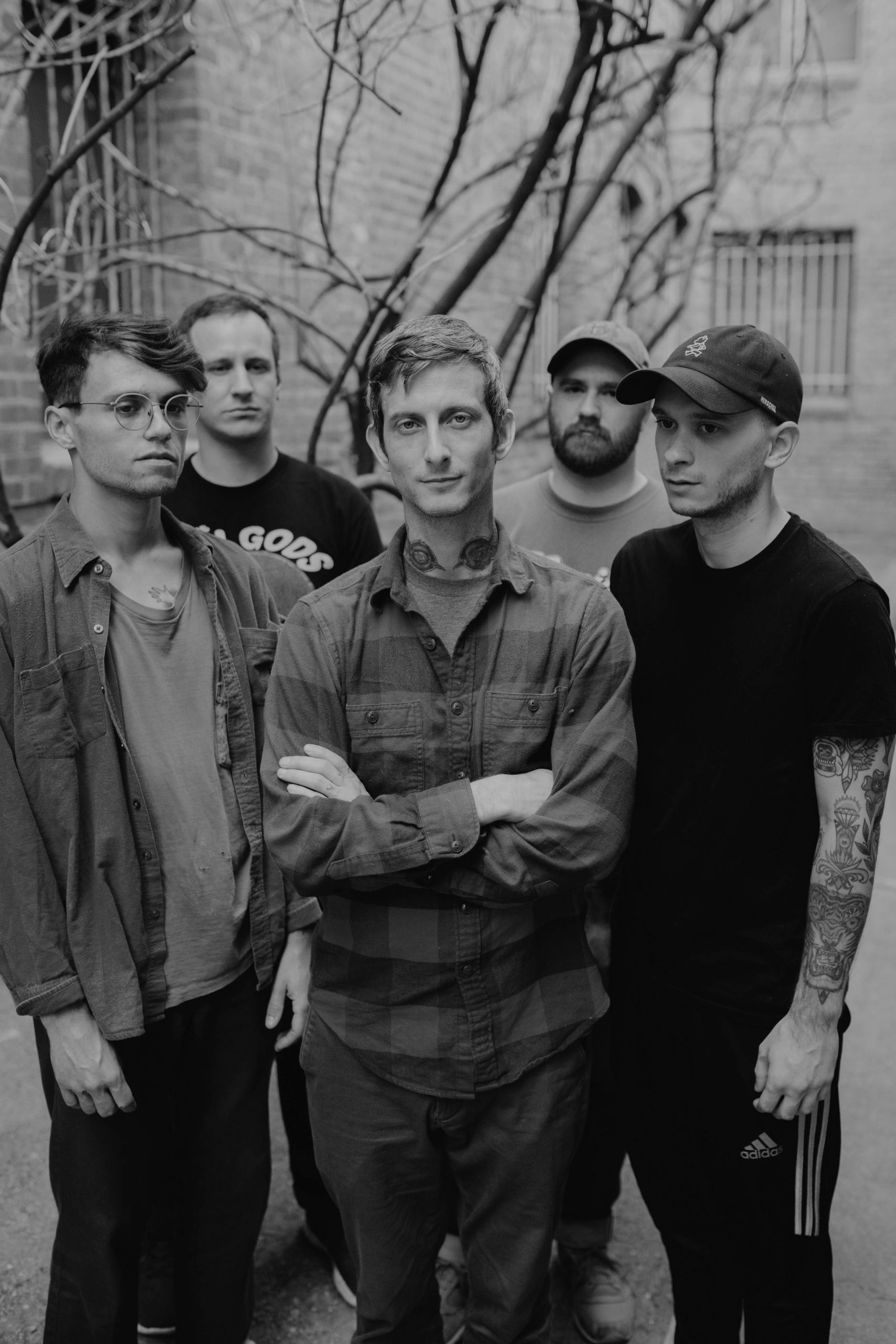 Drug Church have announced their new EP Tawny, set for release on 25th June 2021 via Pure Noise Records. The forthcoming EP follows the band’s 2018 album Cheer and comes ahead of their fourth full-length album. It will feature previous single Bliss Out, a cover of Arcwelder’s Remember To Forget alongside two new original tracks; Tawny and Head-Off.

Alongside the EP announcement, the punk-rock outfit have also shared the title-track for fans to enjoy ahead of its release.

“People are so happy to not be in the guillotine, they’ll cheer at anyone else’s execution. I’ve about had it with that,” vocalist Patrick Kindlon says of the track’s lyrical inspiration.


Like what you hear? You can pre-order Tawny EP from HERE.