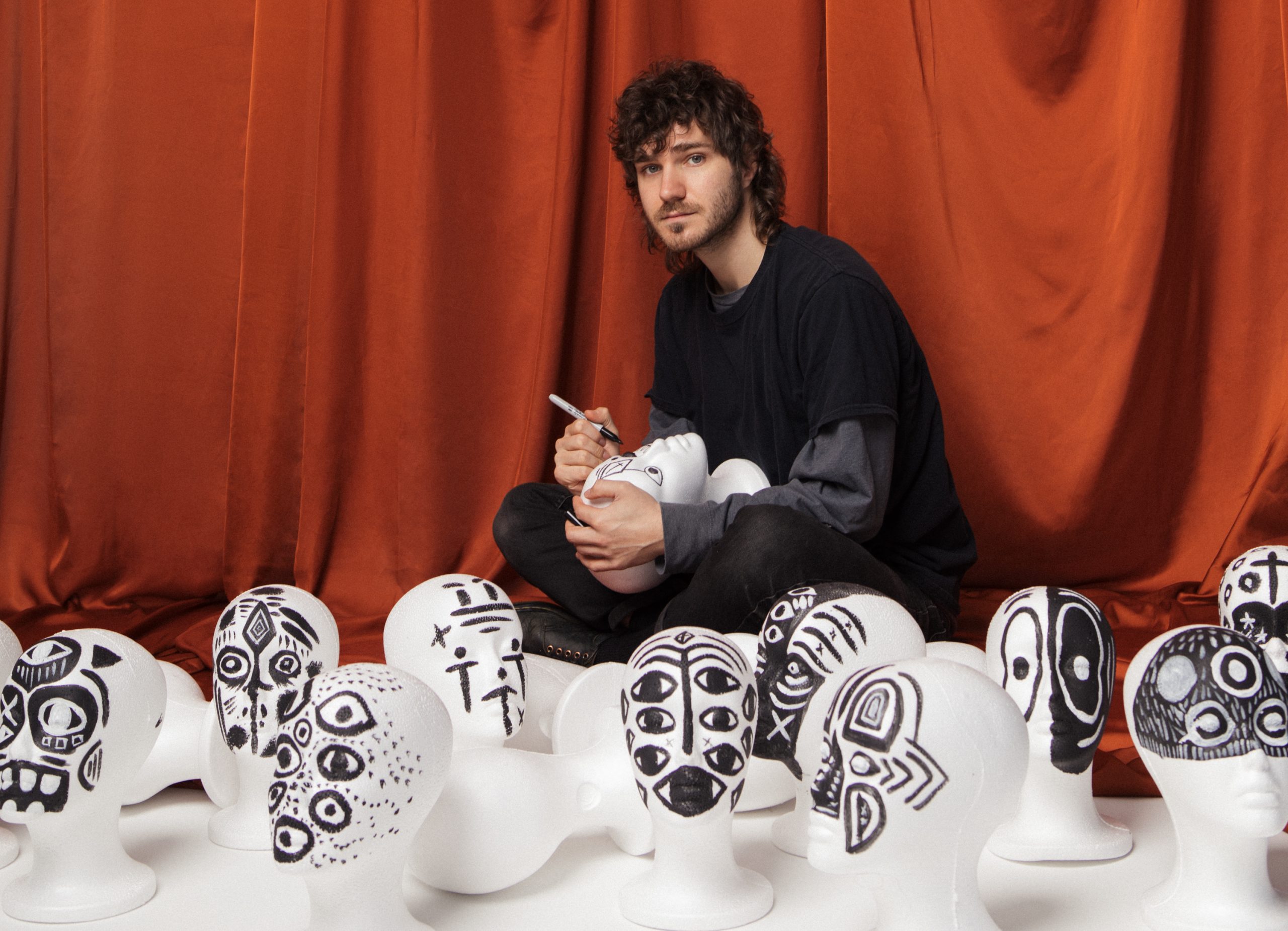 Covey, AKA Tom Freeman, has announced his debut album Class Of Cardinal Sin, due for release on 18th June 2021 via Rise Records.

The Brooklyn-based, British-born singer-songwriter has also released a video for his new single 1991.

“1991 dives deeper into specific details and moments from my upbringing which have helped make me the way I am today and have contributed to why I struggle the way I do sometimes,” Covey explains. “The process of reflecting here was almost like the steps one would go through in therapy to figure out where the issues lay at the root. At one point in the song, I think back to the first Christmas I had without my parents. Although I used the song as a means of catharsis in expressing my frustrations, I did also reflect on my shortcomings as well — I think there are very few truly one sided situations so I felt it would be irresponsible and quite frankly unbelievable to not rope myself into this as a contributor to how dysfunctional our family dynamic was.”

Class Of Cardinal Sin is available to pre-order HERE.