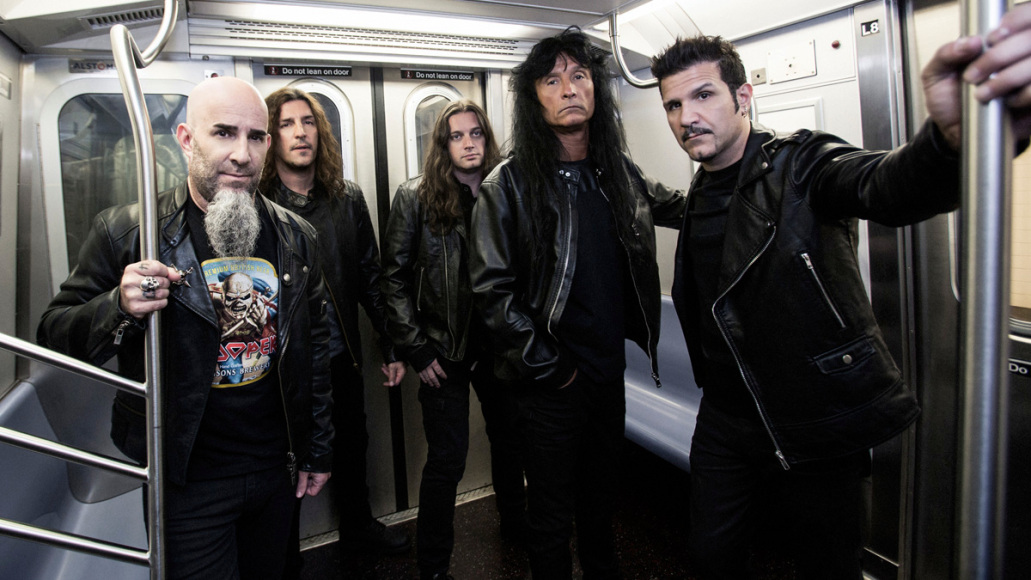 Anthrax have announced they will be holding special events to commemorate their 40th anniversary.

Starting on 3rd May 2021 through to 18th July 2021, on Mondays, Wednesdays and Fridays, the band’s social media accounts will be sharing a series of video testimonials. These have been sent in by friends, colleagues, musicians and former band members, who will be sharing memories of working with the band and the Anthrax legacy. Over the 11 weeks the videos will also honour each album in chronological order, beginning with Fistful of Metal – find out the schedule HERE.

Fans will also be treated to a live stream performance from the band on 16th July 2021, which will feature a deep cuts set from their back catalogue. A 40th anniversary-edition bottle of Anthrax bourbon will be available for purchase to enjoy during the event; further details will be available soon.

Check out their 40th anniversary trailer below:


Ticket details for the Anthrax live stream performance will be announced shortly. 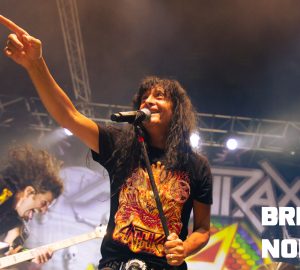