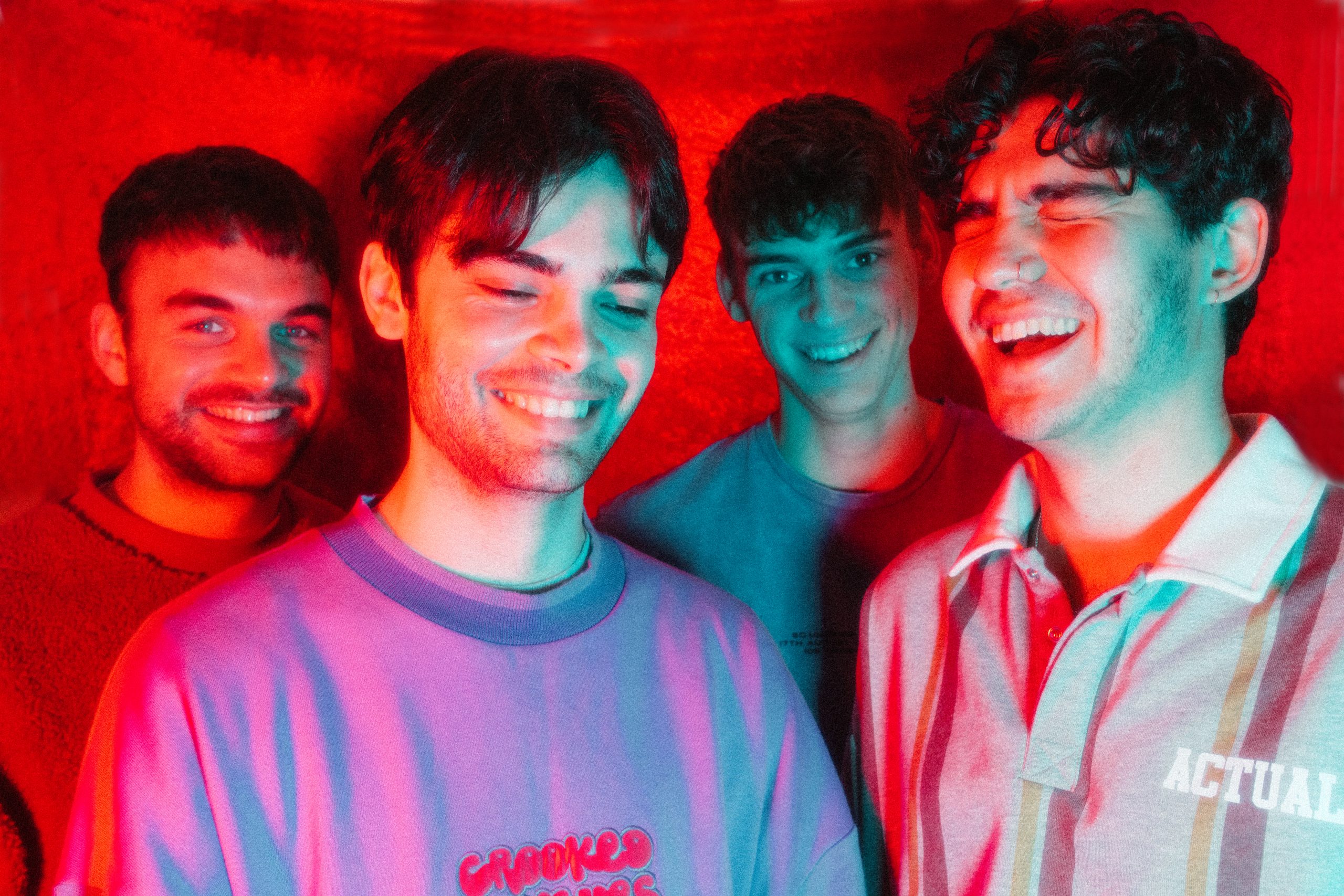 It’s been a whirlwind journey for indie-pop four-piece Blondes, who became overnight TikTok sensations with their single Coming of Age after thousands of videos featuring the song started circulating, racking up billions of views. This viral success led to over one million streams and over 200,000 monthly listeners on Spotify and a record deal with Austin, Texas label C3 Records, firmly marking the quartet as ones to watch. We caught up with vocalist Will Potter to find out more…

I’m Will, I’m the lead singer of Blondes. We’re an indie-pop band based out of Nottingham UK, drinking a lot of beer in a student house and trying to figure out how to be proper musicians in a pandemic. We are currently working on new material, off the back of the success we have had with our single Coming of Age.

The band first met in our first year of university, around three years ago. None of us were studying anything music related but wanted to get to know other musicians, at first just for a bit of fun in our downtime. We all joined the uni Band Society and got a conversation going on the Facebook group, with our guitarists just looking for anyone to jam with who liked indie music. Once a line-up was sorted, we got together in a small rehearsal space on campus to start practicing and have been mates ever since.

I think the first for me was probably my first few years of secondary school, when I started learning how to play guitar at around fourteen. I’d already been playing piano for a while, but had got to a point where I wanted to delve into just learning my favourite songs – I felt like learning guitar would be the best way to do that. Also, Ed Sheeran’s debut album had just come out and I was desperate to learn his tunes!

It’s quite a mix really. For me, I lean towards more Britpop, mid 90s scene. Oasis, Blur, and The Stone Roses are bands I’m really inspired by, and more recently it’s bands like DMA’s who are reviving that kind of music but modernising it. But I’m definitely into the classic singer-songwriter stuff with artists. I think the whole band takes influence from many genres: disco, jazz, RnB, post-punk and new wave to name a few. The Cure and The Smiths are definitely a big influence, but we can just as easily pull compositional inspiration from a hip-hop beat or a jazz tune.

As a band we want to be the best version of ourselves. I think we’ve come along way, both artistically and as friends since we started playing together. I’m really proud of what we have managed to achieve so far, but I am very optimistic about what we can do going forward with the new music we’re releasing. I also think once the live scene kickstarts again post-COVID the future will be really exciting.

For those who are yet to see you live, what can they expect from a Blondes show?

Hopefully a really good time! If people can leave a Blondes show with a smile on their face, that’s all you can ask for. We’ve always enjoyed our shows, there’s plenty of singalongs, beers being drunk, and even the odd crowd-pleaser of a cover thrown in. We just aim to enjoy ourselves on stage and we find that kind of energy is infectious.

What’s next for Blondes?

A new music video for Coming of Age, which is out now! We’ve also been working on some new songs in the studio over the past few months, which we’re very excited to be releasing before too long. We hope everyone who has found us through Coming of Age enjoys everything new we’ve got lined up as much as we do.

Blondes‘ single Coming of Age is out now, available to stream on Spotify HERE and SoundCloud HERE. 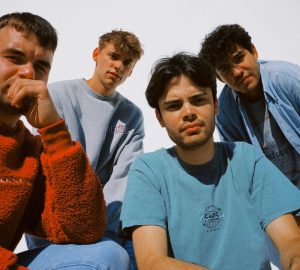 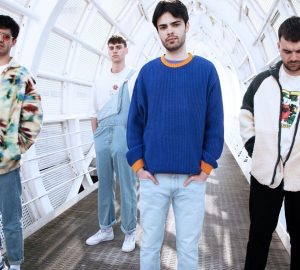