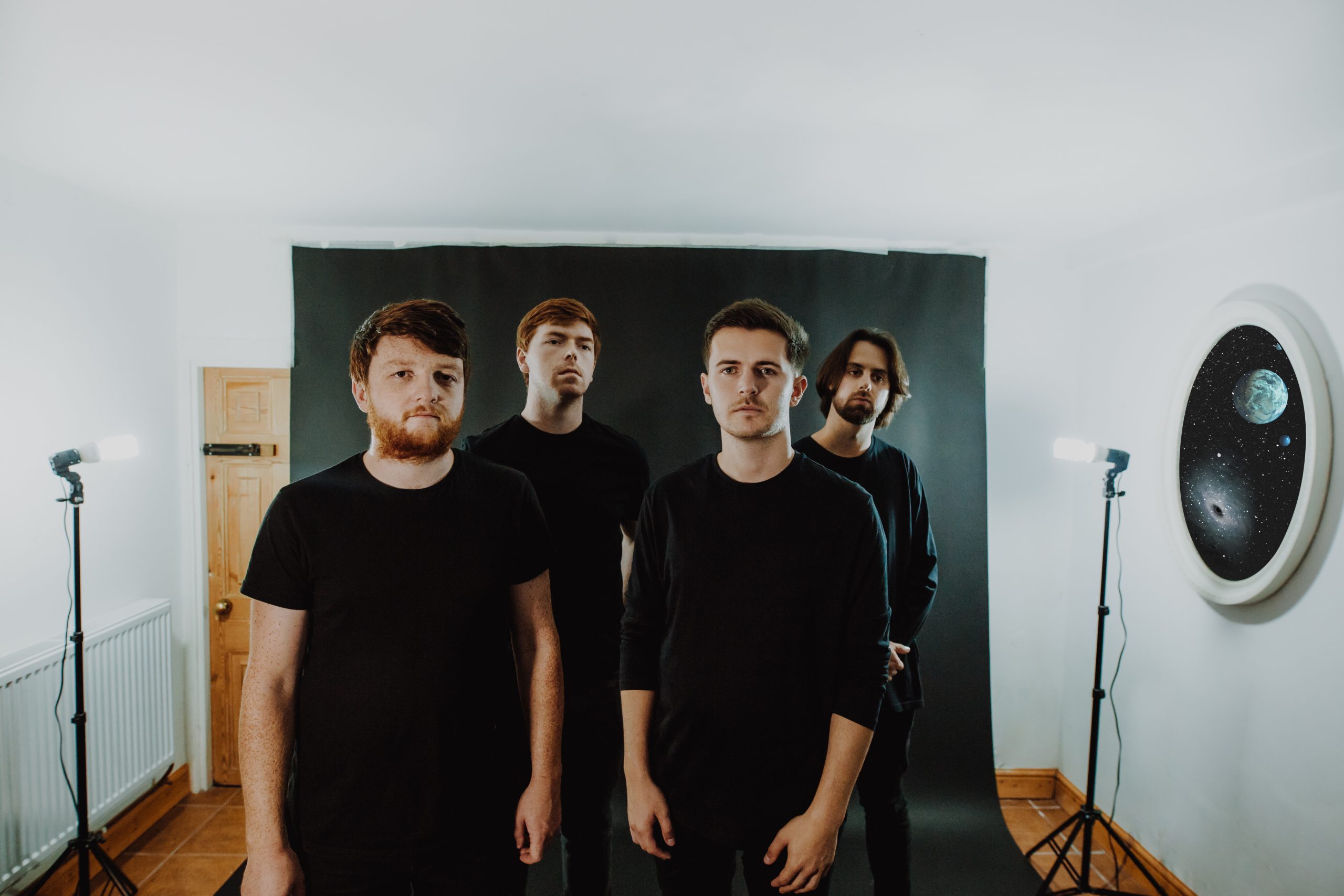 Weatherstate have released a stripped-back version of their latest single Hangar, the first track the band have released via their new label Rude Records.

“Given the circumstances with everything at the moment we hadn’t had a chance to get together, so being in the studio working on the record posed a great opportunity to make the most of our time and shoot some extra pieces,” says vocalist/guitarist Harry Hoskins. “We wanted to shoot something a little different to a standard acoustic ballad rendition of a track, especially given the nature of Hangar as a song, so we leant into more of a stylised approach when it came to the rearrangement to play to its strengths.”

Like what you hear? You can stream or purchase the original version of Hangar HERE.