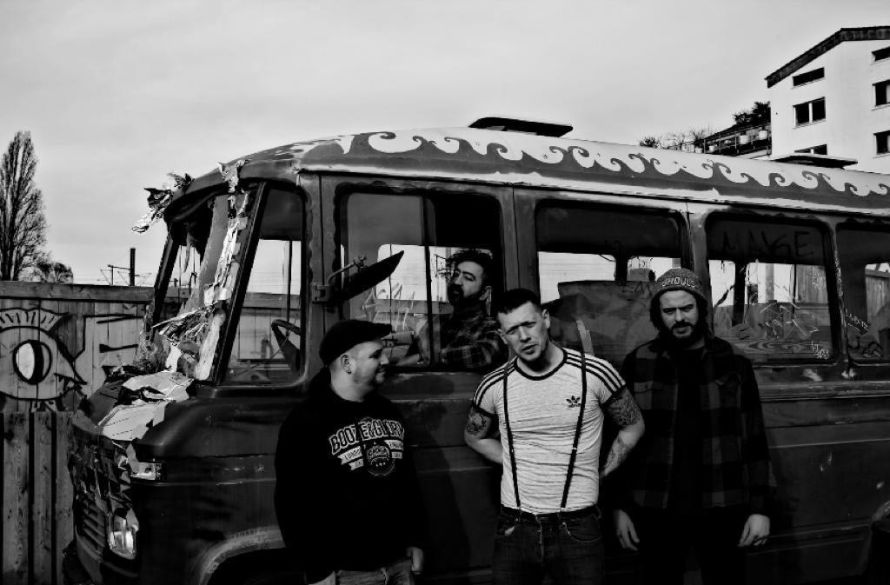 Riskee & The Ridicule have released their new single Backwords 2. It is one of three tracks that the band were able to record prior to the lockdown in 2020.

“Backwords 2 is a song about the influence of the media on the general public, how they can be so easily swayed by spun truths and false words,” explains frontman Scott Picking. “The close-minded approach to the world we live in has to be torn up. It’s less like a sequel to “Backwords” and more like a progression. We’re a different band who have got better at what we do, this felt like a way to showcase that with different dynamics and new wordplay. Right now, it’s a frustrating and limiting time to be in a band: travel restrictions from the mess that is Brexit still loom, too many venues are suffering or closing down, and we miss playing live. ‘Backwords 2’ put those feelings into a direct song.”

The track follows the release of Blue Jacket and a cover of Lana Del Rey‘s 2013 hit Young and Beautiful. Their new track links to Backwords, which features on their 2017 album Blame Culture.

Riskee & The Ridicule will be performing live later this year at the following dates: 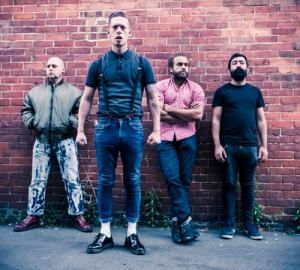 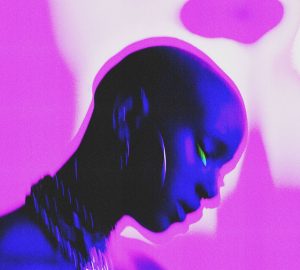