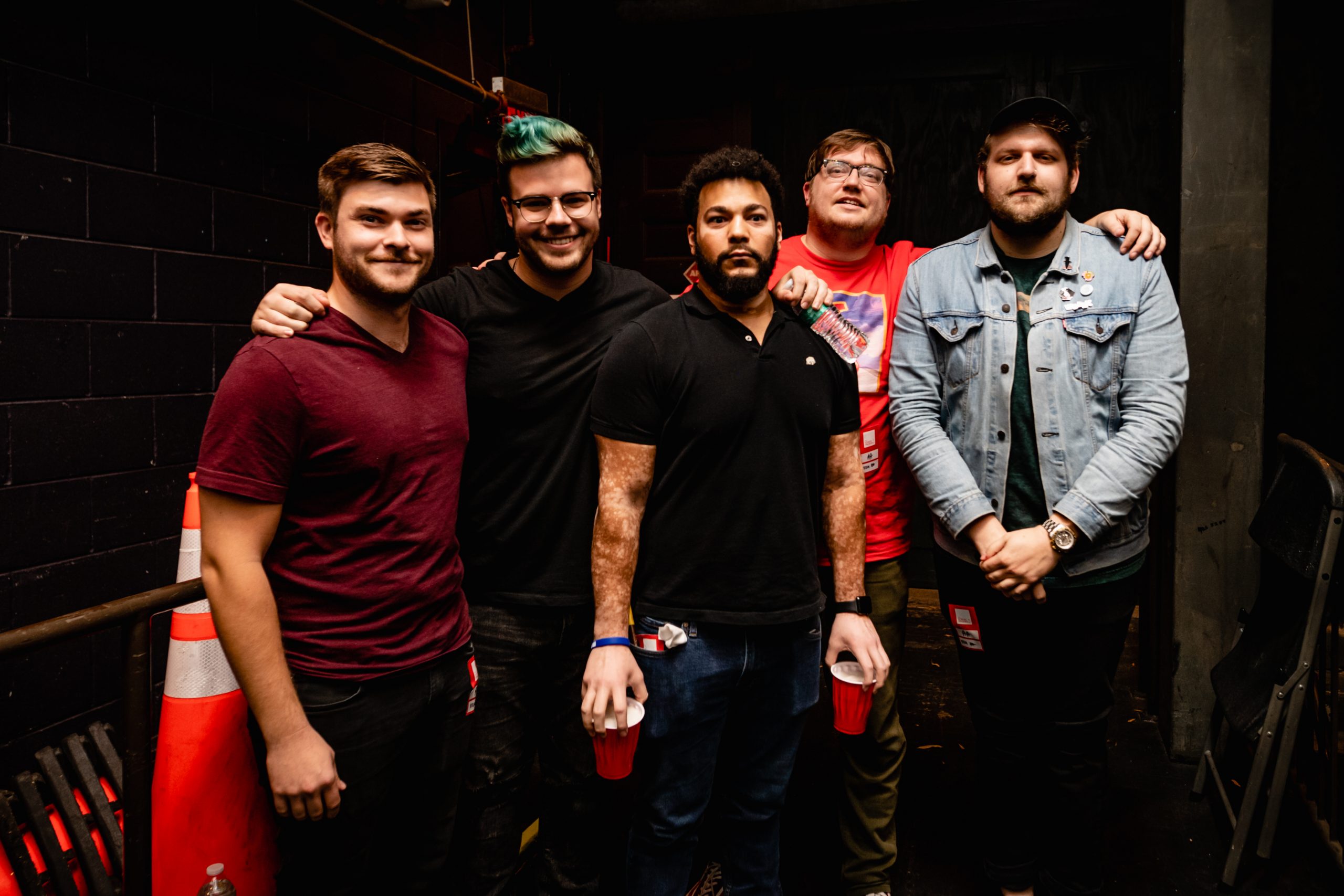 Dollar Signs have released a video for their new single FISTFIGHT!/NIHILIST GUNDAM, taken from their recently released album Hearts Of Gold.

“The album is about recognising the need to change in your life, and how difficult it is to make that change happen,” says guitarist/vocalist Erik Button. “When we were writing and recording it, I don’t think any of us anticipated just how much change would occur in the following year. This is the first Dollar Signs record where we were able to write all the songs together.”

Hearts Of Gold is due for release on 12th March 2021 via Pure Noise Records, available to stream or purchase HERE.