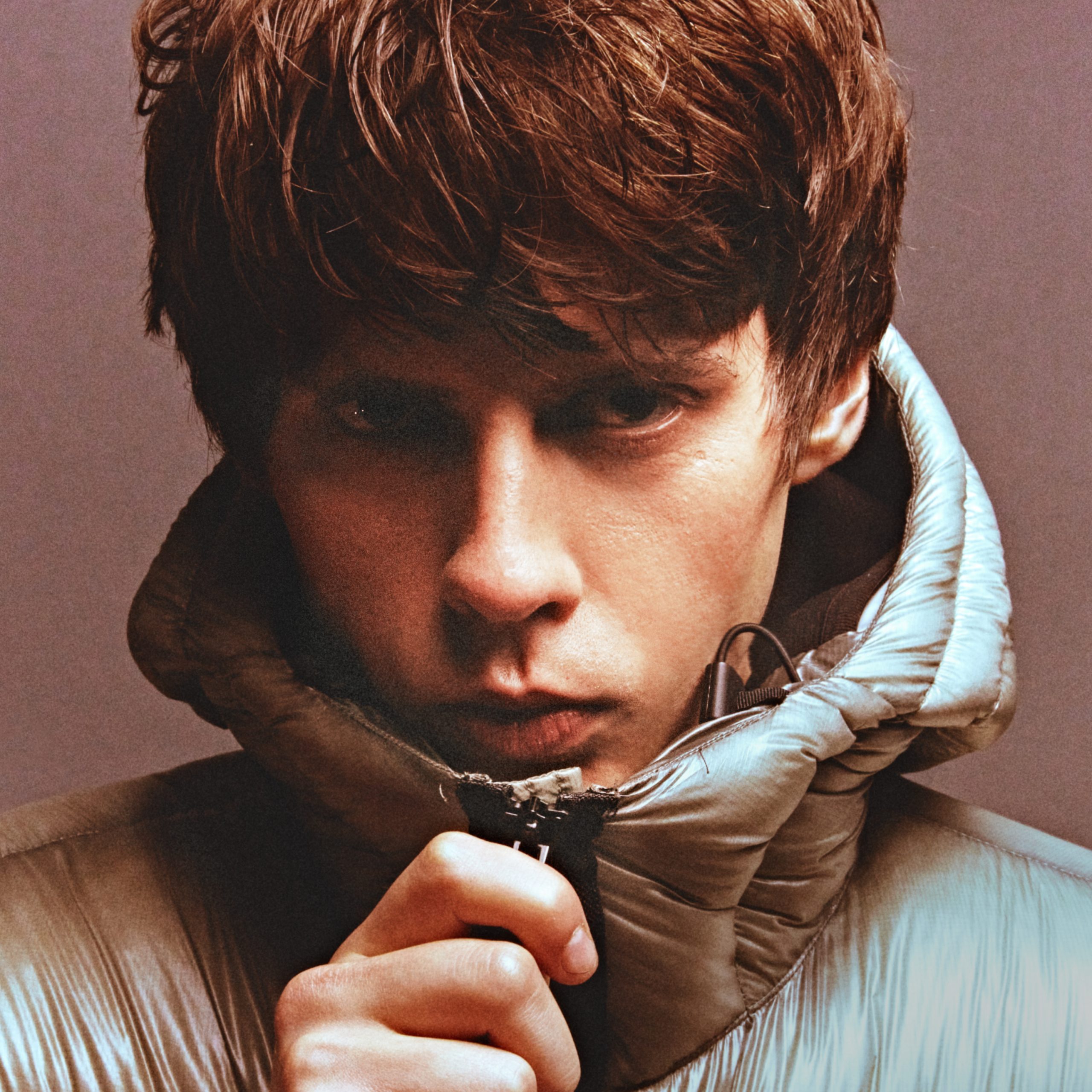 Jake Bugg has announced his fifth album Saturday Night, Sunday Morning, due for release on 20th August 2021 via RCA Records. The upcoming record will feature his previous singles All I Need and Kiss Like The Sun, alongside a new single coming next month.

Alongside the album announcement, Jake Bugg has confirmed dates for his UK/Ireland headline tour. 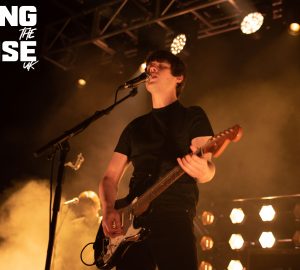 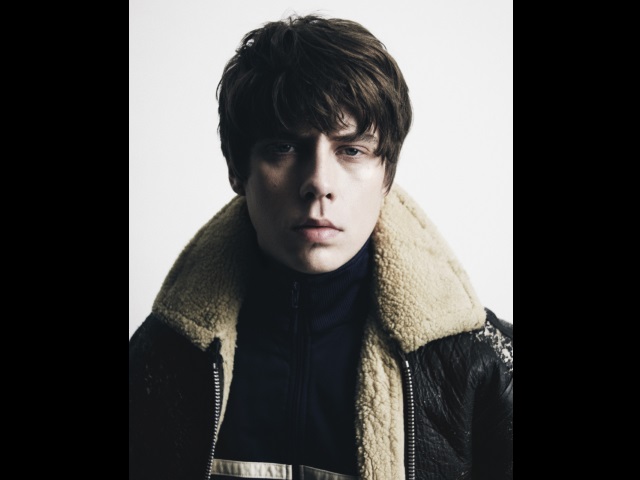 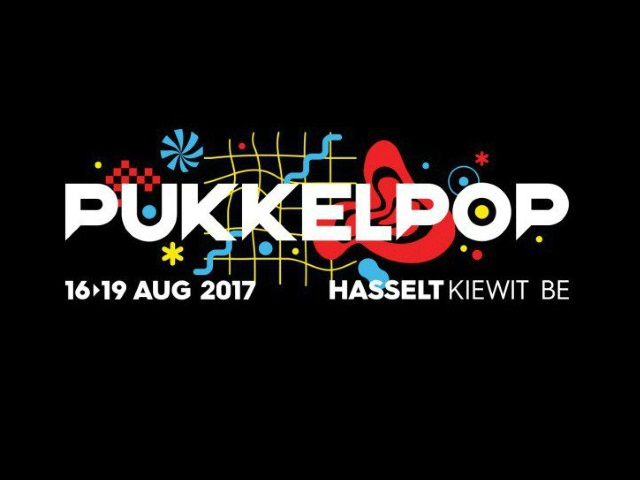