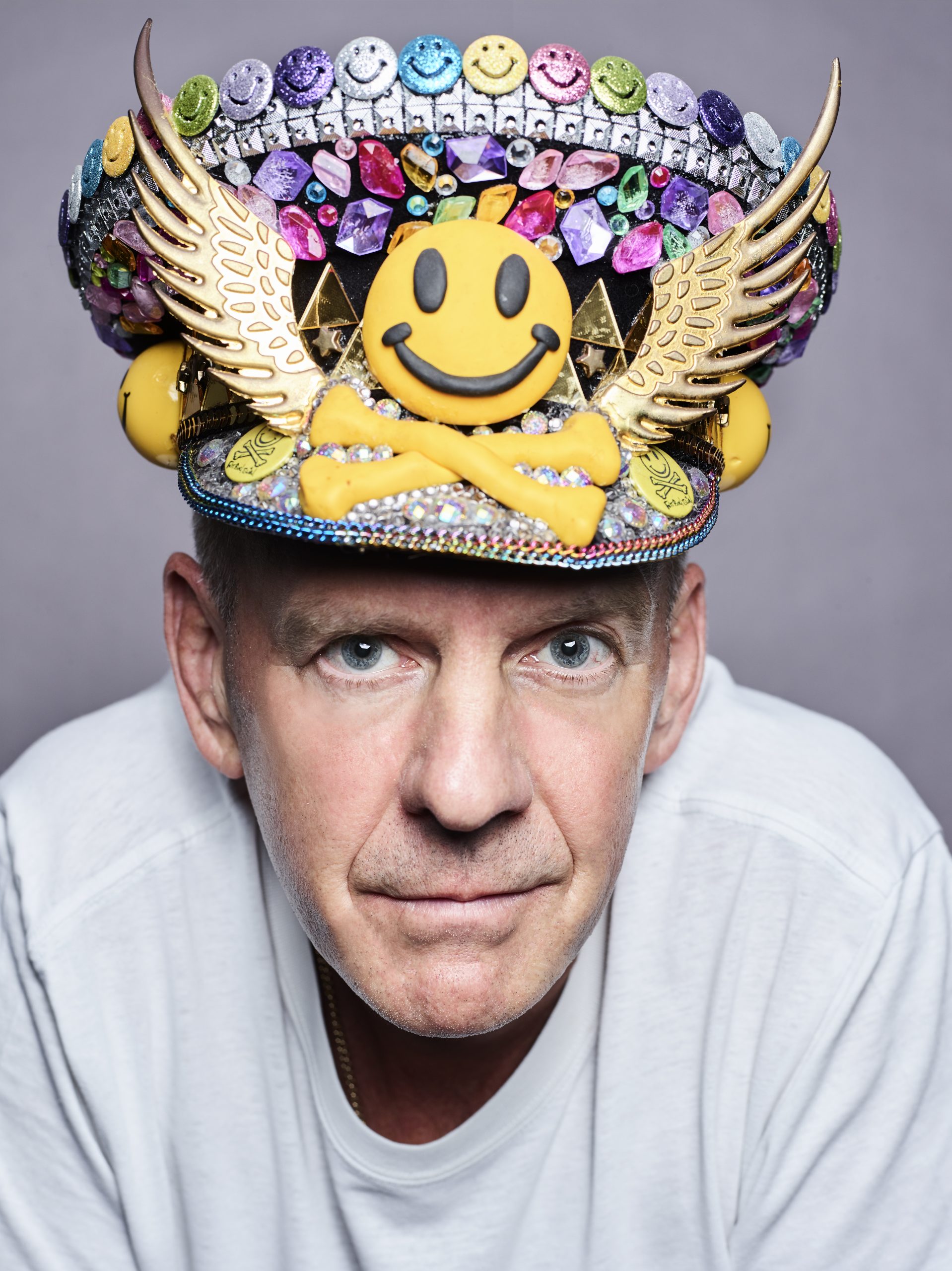 Fatboy Slim has announced the return of his immersive In The Round tour, set to take place across the UK in November 2021. The dates, titled the We’ve Come A Long Long Way Together tour, will see Fatboy Slim create one the UK’s biggest dance floors by turning arenas into unique night club experiences.

See Fatboy Slim at one of the following dates:

*headline show, not In The Round

Tickets for the shows are on sale at 9:30am GMT on 19th March 2021, available from Gigs and Tours HERE and TicketMaster HERE. 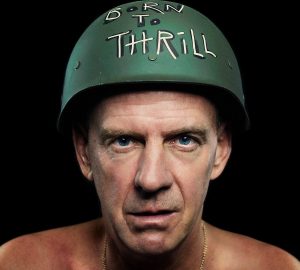 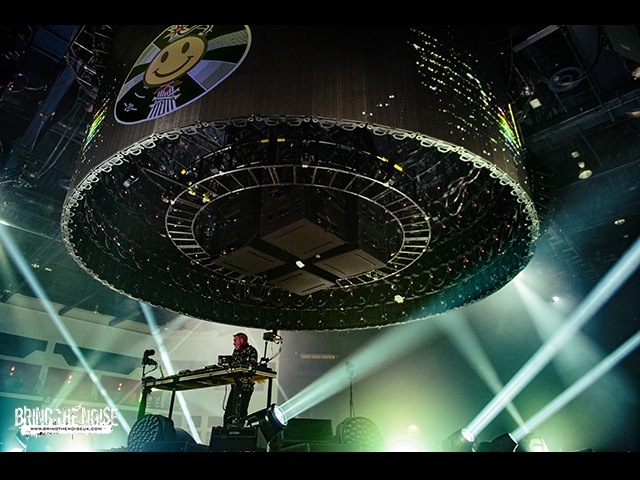 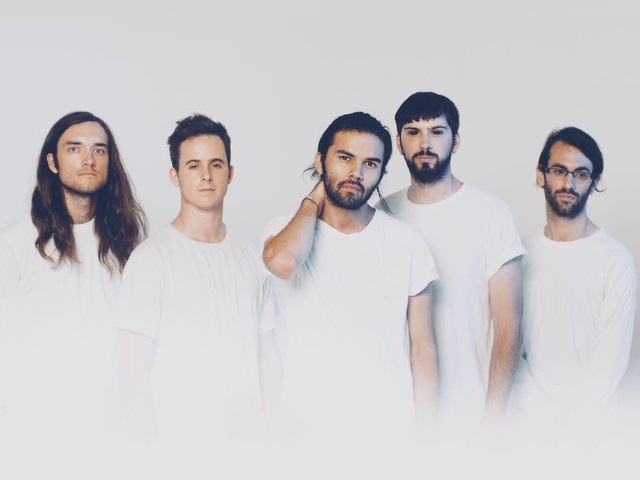