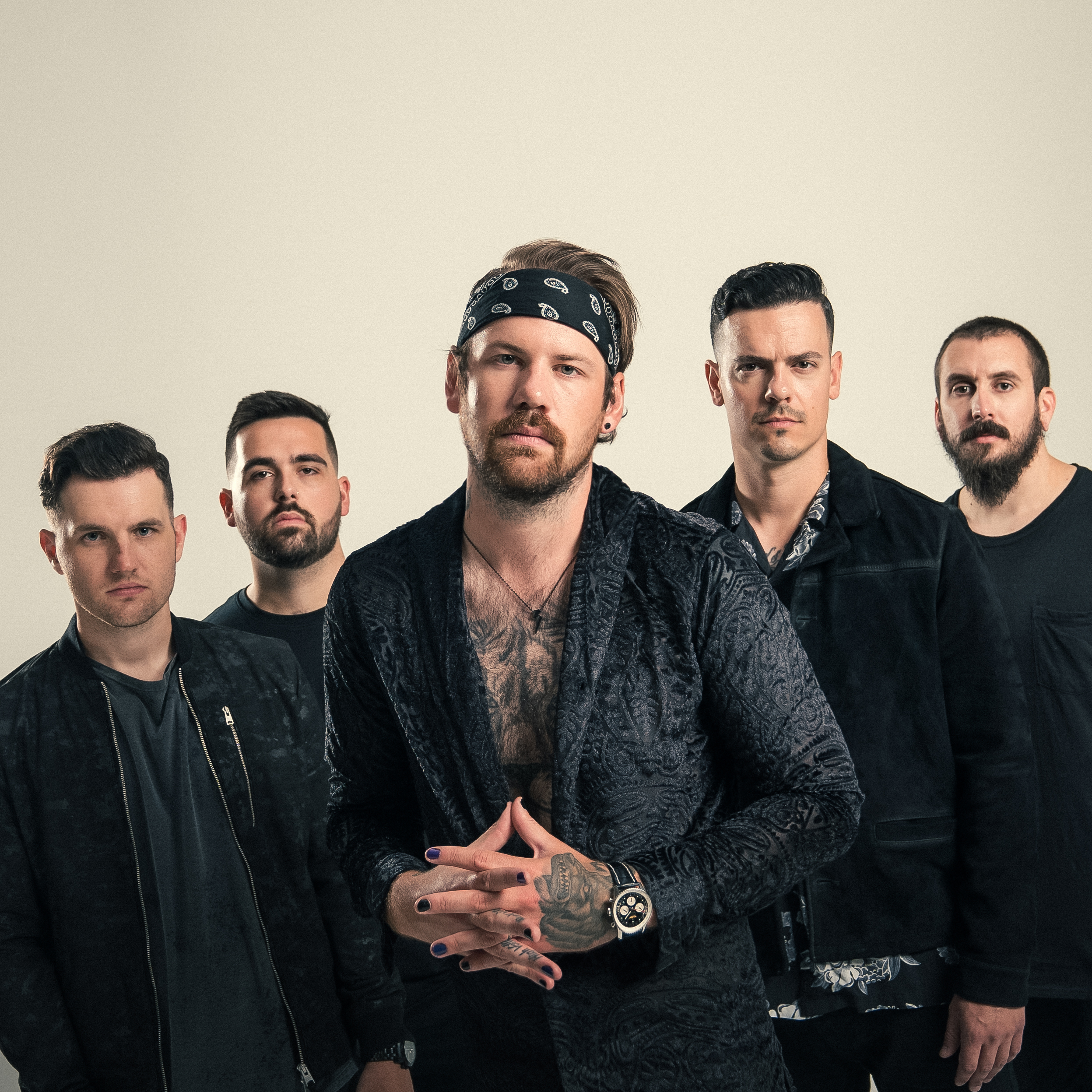 Beartooth have announced their new album Below, due for release on 25th June 2021 via Red Bull Records.

“Below is by far my favourite album I’ve made to date,” says frontman Caleb Shomo. “It covers the dark side of dealing with mental strain during the last year. I gave it all I had — musically and lyrically. Is it too dark? Possibly, but it was as honest as I could be about how I felt. I hope everyone is ready to strap in for a wild ride of headbanging and rocking.”

To celebrate, Beartooth have released a video for their new single The Past Is Dead.

“The Past Is Dead was one of the first songs written for the album,” Shomo explains. “Various versions have been in the bank for about two years now and it really set the tone for the whole album’s writing process. The video is meant to depict the beginning of the journey to the deepest and darkest parts of my mind, which was the fuel used to make Below.”

Below is available to pre-order HERE.