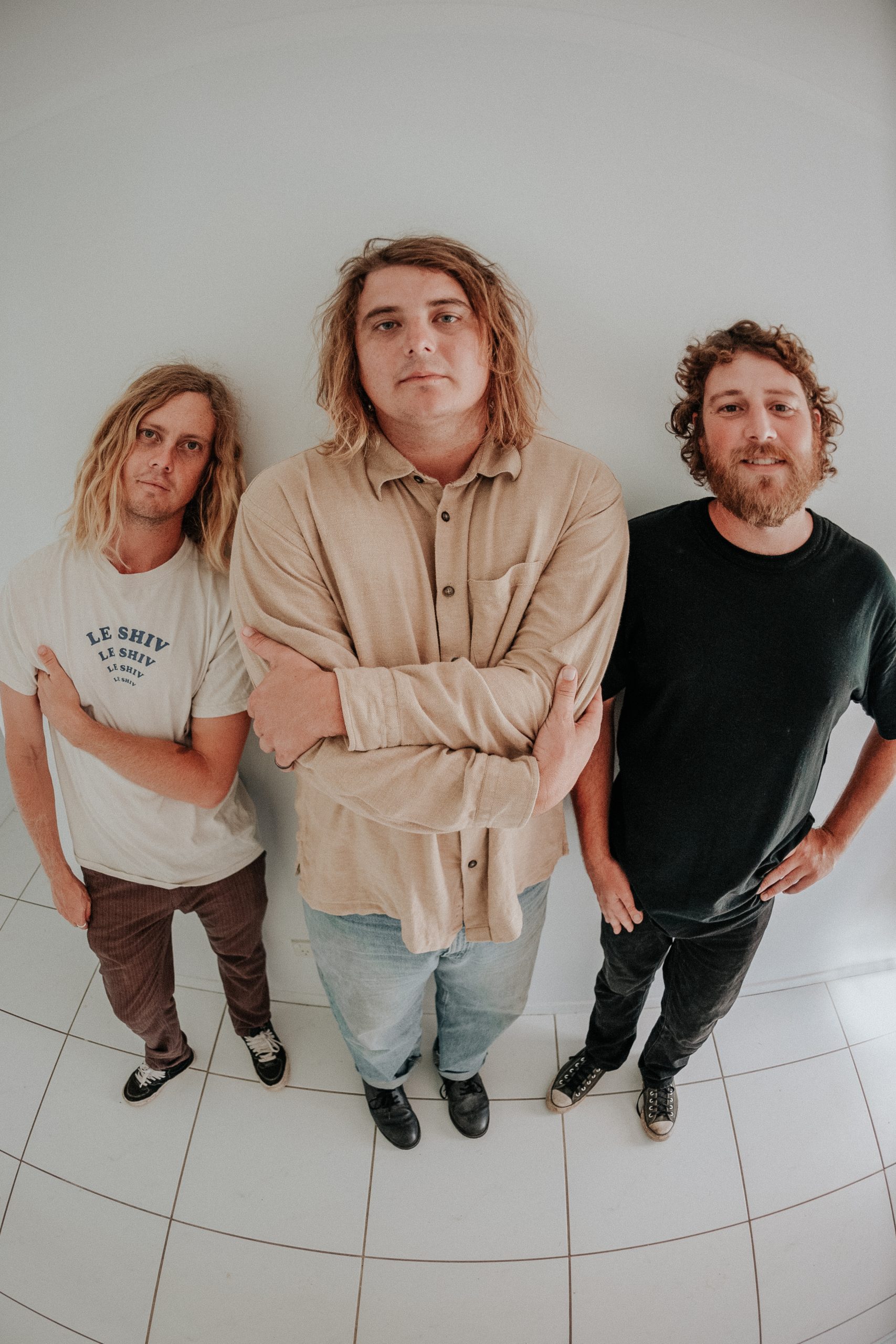 Australian punk band Skegss have gone from strength to strength over the years, from gigs in dingy pubs and skate parks to sell-out shows in the UK, New York City and Los Angeles, as well as self-releasing their acclaimed debut full-length My Own Mess, which landed at Number 2 on Australia’s ARIA album chart. Now, the rising trio are back with their brand new album Rehearsal, out now via Loma Vista Recordings, which was recorded using ’60s and ’70s vintage gear and takes lyrical influences from stand-up comedians. We caught up with drummer Jonny Lani following the release, to discuss his first musical memory, Skegss‘ formation, ambitions and more.

We are a three piece band from the north coast of NSW Australia. My name is Jon and I play the drums in the band. The other guys are Benny (guitar and vox) and Toby (bass and vox).

It’s  not very rock and roll but I’m pretty sure Benny’s Mum suggested Benny and I get together for a jam. Benny had a few tunes and we eventually got a few support gigs as a two-piece, we enjoyed the free beers and the 50 bucks per show pay so we kept doing it. Toby decided to join the band about 10 mins before a show one time, and has been in the band ever since. It was around 2013 sometime that we started.

After watching Dad air drum to Led Zep after a few tins when I was a kid.

We all listen to pretty different tunes and have different influences. My parents got me onto all the classic 60s and 70s stuff when I was younger, more recently my brother Chris has got on to some cool stuff like The Melvins and Elder. Heaps of cool bands we’ve played with over the years have been influential – Dune Rats, Dumb Punts, Drunk Mums, Totty, Mini Skirt, The Pinheads, Peter Bibby, Los Scallywags, Gooch Palms, Ruby Fields, Goons Of Doom, Bunny Racket…

Keep having fun, and playing tunes.

For those who are yet to see you live, what can they expect from a Skegss show?

What’s next for Skegss?

Coupla beers down the pub this arvo!!! Thanks, Jonny. 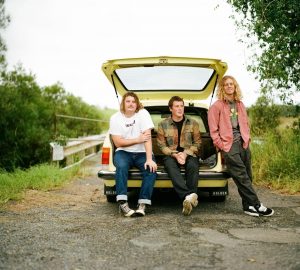