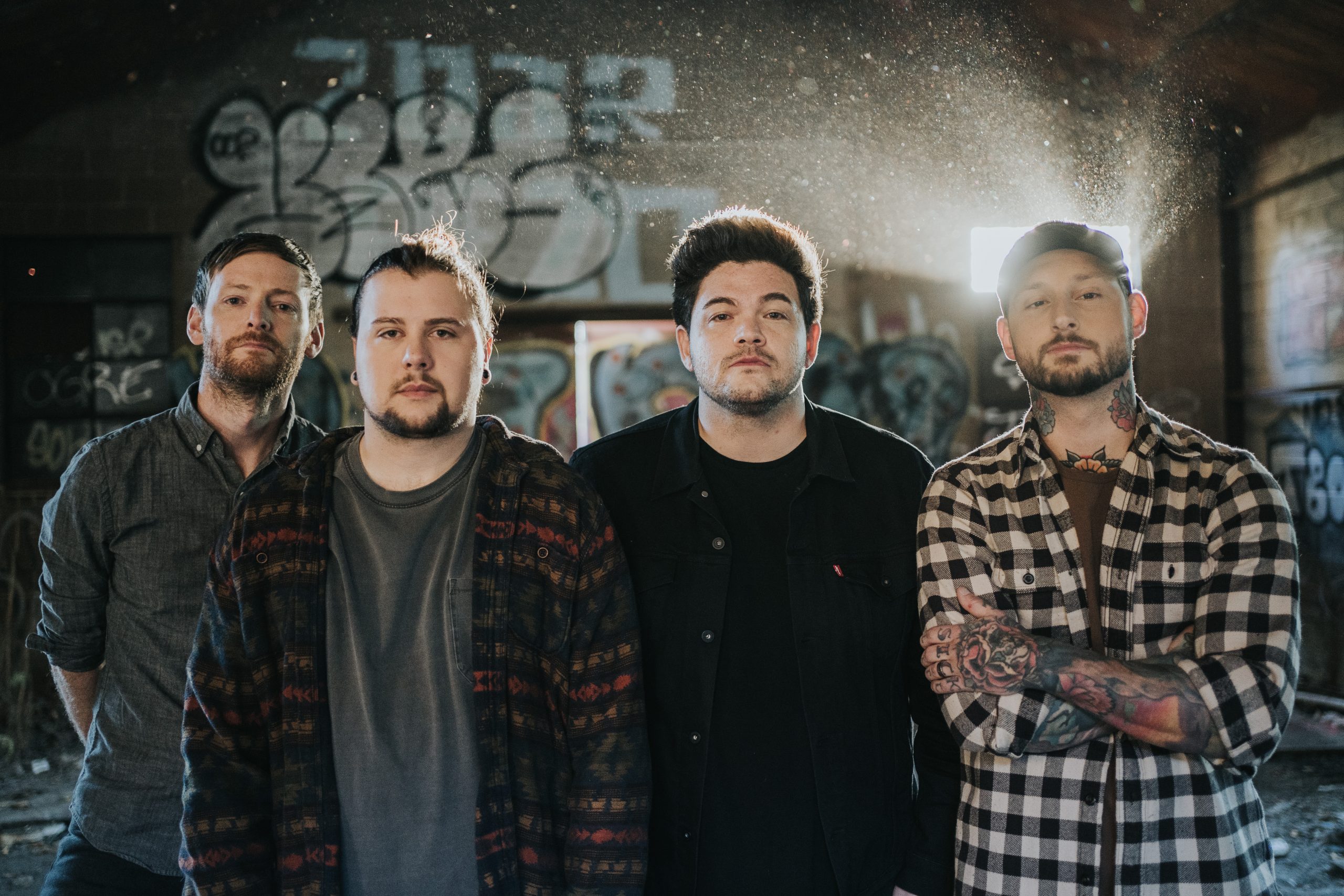 The Spill Canvas have shared the music video for their single Darkside. The track is taken from forthcoming album Conduit, which is set for release on 5th March 2021 via Pure Noise Records.

“I feel this third single from Conduit is the most suitable song to demonstrate our concerted effort to make the most dynamically vast rock album we could. Mining the lyrical content from several old demos, I couldn’t be happier with the outcome-a cohesive portrait of a wildly toxic relationship from my past; wrought with infidelity and jealousy on both sides. Merging with the minor key, up-tempo groove, there’s an attitude of darkness the title references that we sought to adequately represent on this new record,” comments lead vocalist and founding member Nick Thomas.

Darkside follows the release of singles Firestorm and Molecules (featuring Sherri Dupree-Bemis from Eisley). Check out the video for the track below.


Conduit is available to pre-order HERE.

MUSIC NEWS: You Me At Six Release Live Orchestral Session For ‘Glasgow’