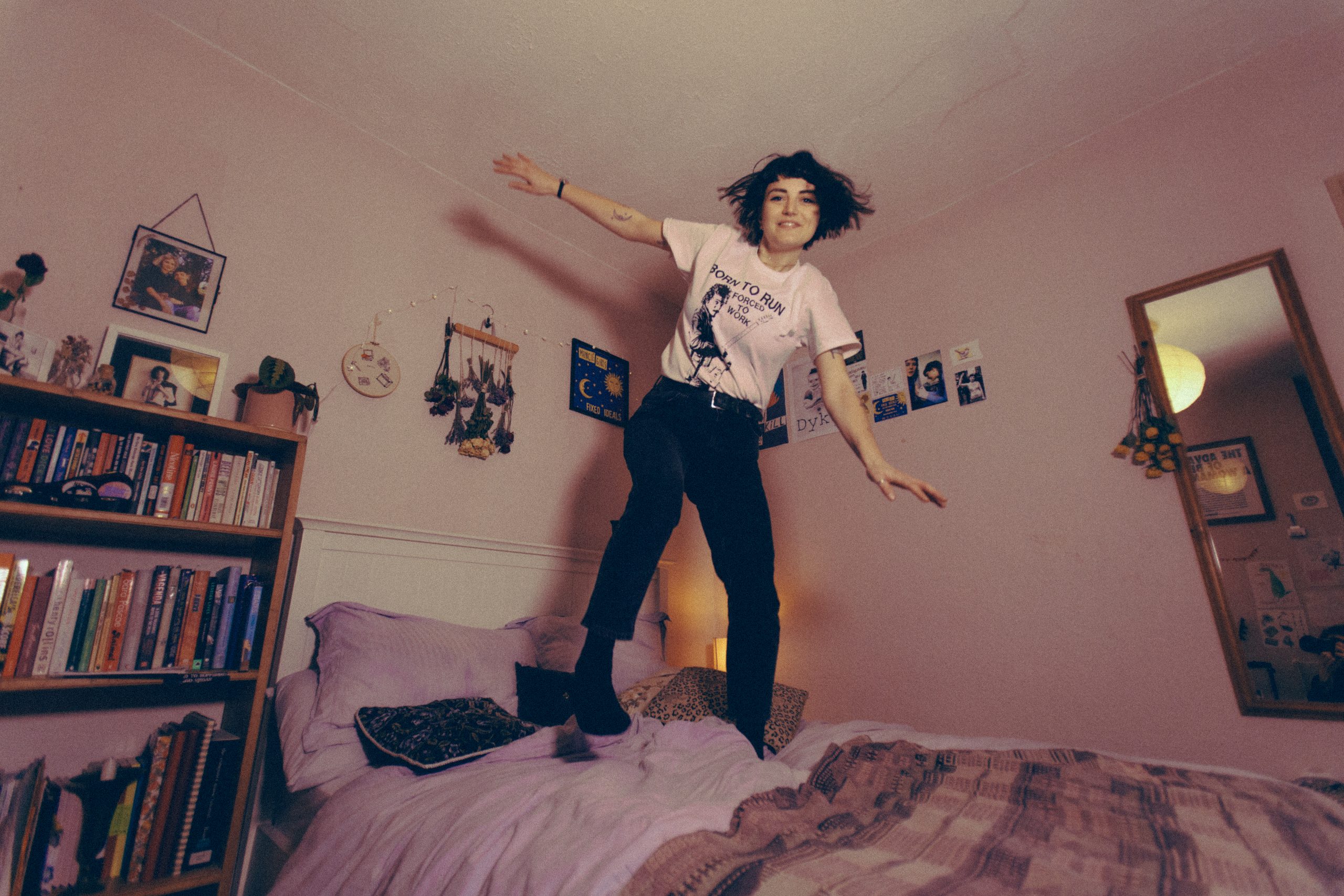 “After I’d asked Martin if she wanted to shoot the video, I told her I was going to cut my hair first and she said something like don’t you dare cut your hair without me getting that shit on camera,” says Hekt. “So I waited until filming day. My hands were shaking as I chopped my hair shorter than I’ve had it since I was four years old, whilst also trying to remember the words to the song and not cry. The song itself has (attempted) elements of The Sundays in it, in the percussion and rhythm section, and we wanted to nod towards that 90’s style a little bit with the video. My bedroom was a very available venue during a lockdown and also the song is about overthinking which is a pretty bedroom-y activity.” 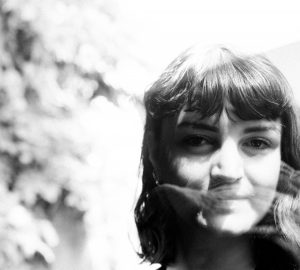 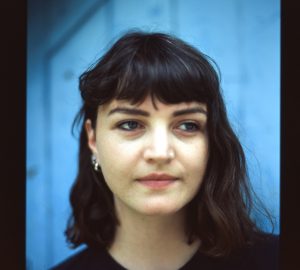 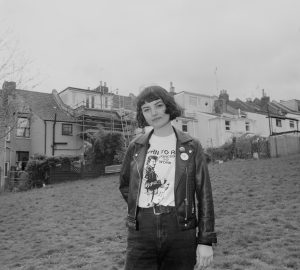